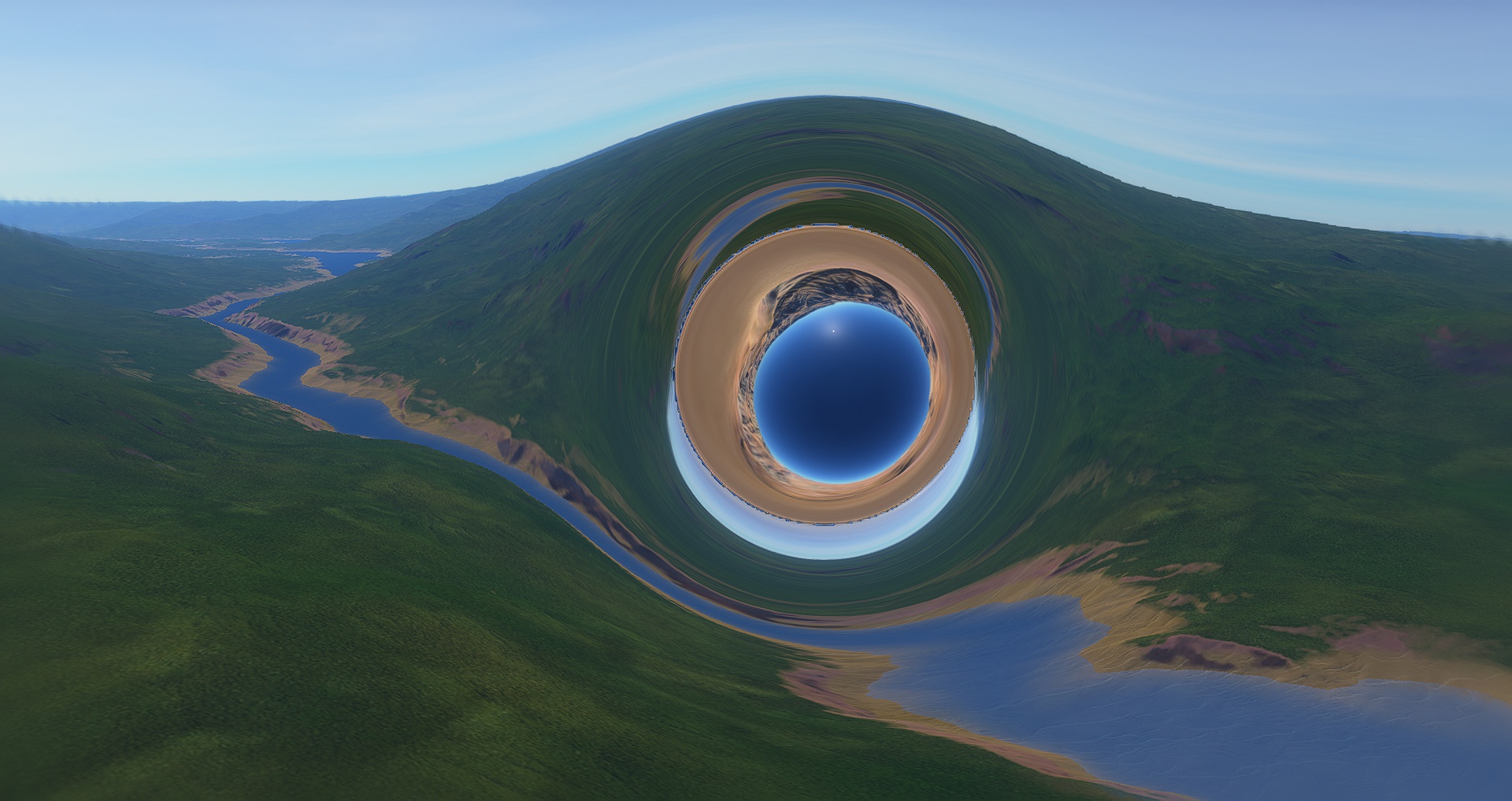 We are currently in the final stages of testing the General Relativity update, and have released the newest version to the Public Beta branch on Steam.

This update includes a lot of new fixes and improvements, a full list of which can be found in the changelog below.

You can opt into the beta under “Properties” when right-clicking SpaceEngine on Steam and selecting "beta" (public beta branch). As always, bug reports can be filed on our Discord server, which you can join here.