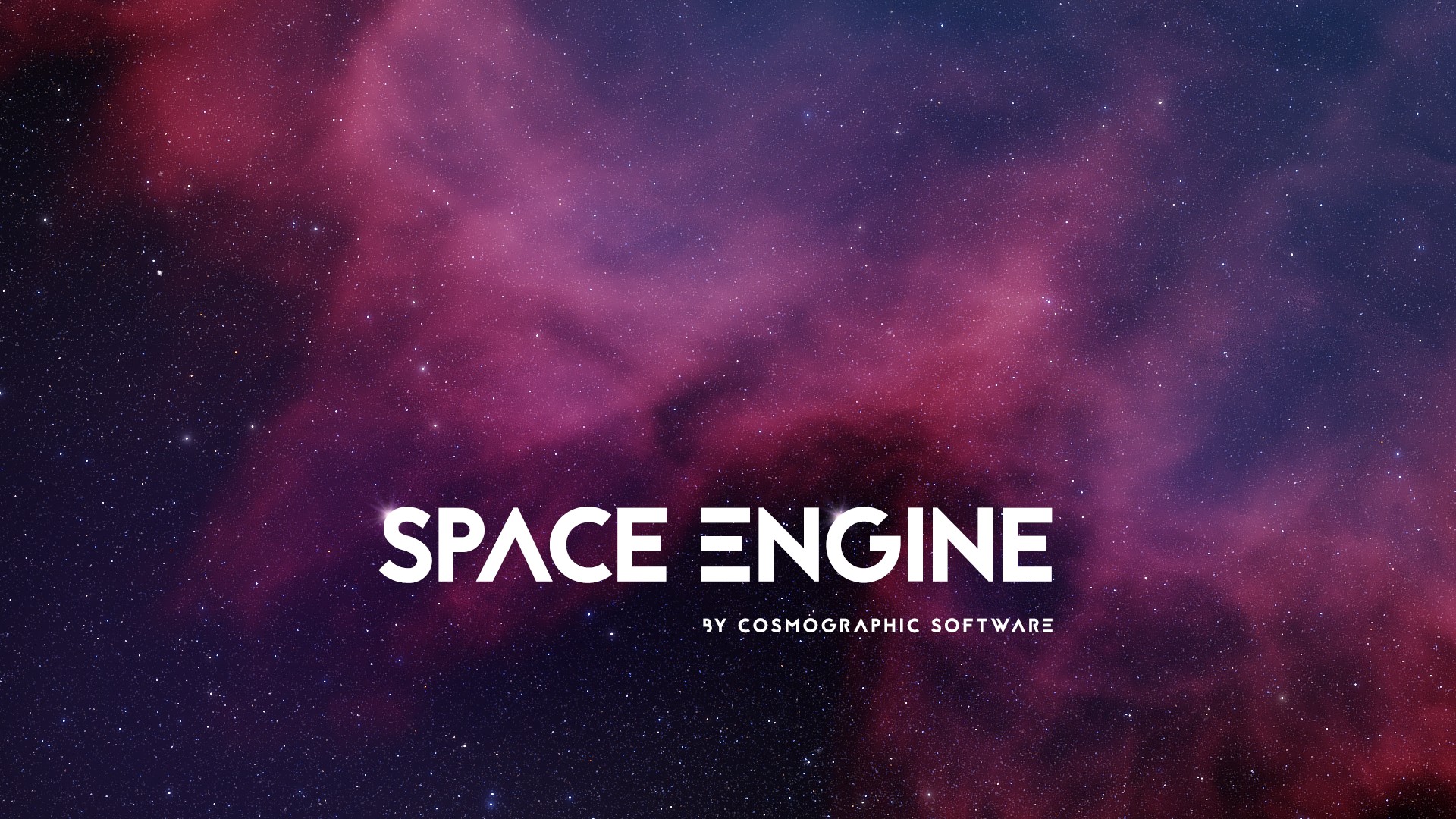 As you may have noticed, there's a lot of action at SpaceEngine these days. We wanted to give you a bit of a (further) update, as well as some additional insights into what's been going on behind the scenes.

At the end of February, the SpaceEngine team formed Cosmographic Software LLC. We're based in the United States, but have people from around the globe working together remotely.
While a lot has changed, the most important things have stayed the same: Vladimir remains in charge, and continues to work on the code himself, just like before. He’s still very much involved in all aspects of daily operations, and is ultimately responsible for final say on creative and technical decisions.

But the other developments have given the rest of us significantly more freedom to help him with the game, and to do a lot of things we might not have been able to before. It’s good news!

Things are calming down

While we’re still deeply concerned by events unfolding in Eastern Europe, there have been some positive developments for our team: several close relatives of Vladimir (owner and author of SpaceEngine) have safely left Ukraine; and with the conflict moving away from Kyiv, other members of our team are no longer under a direct threat.

While there are still many complications related to the situation in Ukraine, we can now breathe easier knowing that our people directly in the path of the conflict are now safe.

Another big change has been new faces: we've added five new team members since the beginning of March to help with aspects of coding, operations, QA testing, and media/community outreach.
You've likely noticed the effects of this already, with updates coming faster, increased social media presence, and other subtle changes. We're still growing, and have big plans for the rest of 2022 and into 2023—but we're taking the first steps, and are confident in the direction we're heading!

The EULA is changing - Some context

Part of our most recent update included a rewrite of the EULA, both for SpaceEngine and SpaceEngine PRO, mostly to do with clarification of existing provisions.

The biggest change is the required inclusion of credit for use. PRO versions (the commercial license) can still monetize content, and non-PRO versions can still create non-commercial content (in fact, you have some more permissions than before). But the key point is that in either case, we'll be asking you to include us in your credits, whether that's in the video description on YouTube, or in the credits section of a movie you produce.

That's pretty much it! As always, we encourage you to read through the EULA carefully for the specifics (don’t worry - it's not terribly long).

Speaking of our most recent release, we know there are a few bugs to deal with, but we’re already on top of it! Our latest patch (today) includes:

As was hinted to above, we have some big plans and projects in the works for 2022: we're nearly done with our next update, and have more work planned for the coming months.

With all that's happened this year, we are very much aware that things can change. Because of this, one of the "small but big" things we've been working on is a development roadmap for our team, to help us see where we're heading and what we need to get there.

And in an effort to better communicate with you, work has also begun toward some form of public roadmap, so we can help keep you up to date on what we're planning for the future. We’re not sure yet exactly what this will look like, but it’s something we’re working on, and you will likely hear more about in the months ahead.

The goal here is honesty: as a small, independent developer, we're going to encounter setbacks and issues along the way. But we don't want to hide that: we appreciate our users and our community, and we know that a level of transparency can be extremely healthy for everyone involved.

Keep an eye out for the next update (coming soon!) and more from us in the weeks and months ahead! It's going to be a busy Summer.

Thank you for your continued support, and for being part of our community!