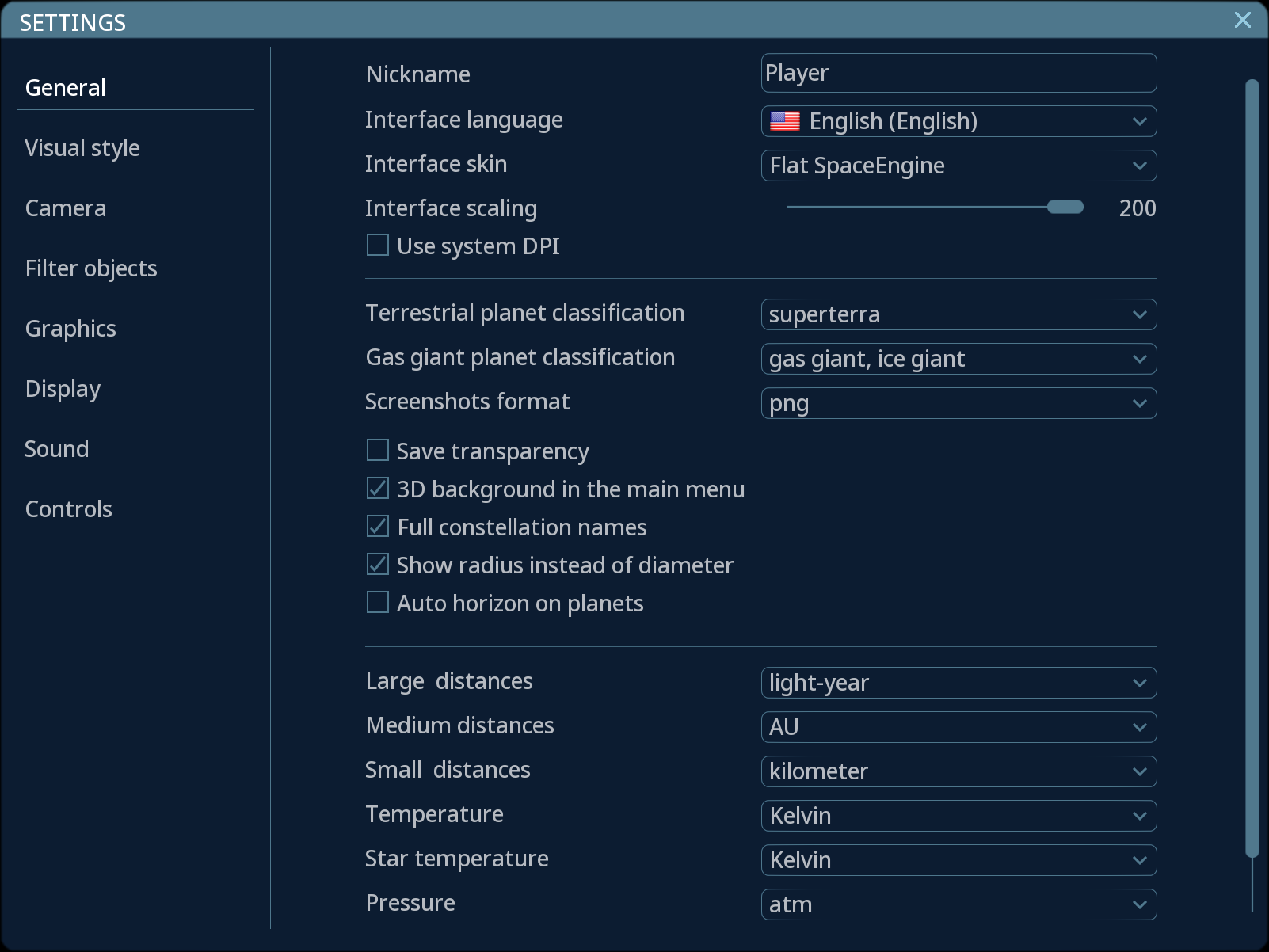 In this update on the public beta branch, we present a feature long requested by users of 4k displays: a scalable graphical user interface! Until now, text and menus were too small to be used comfortably on 4k displays. With this update, however, the scale of the interface is adjustable up to at least two times its original size (read on for details).

The controls for interface scaling are located in SpaceEngine's "general" settings menu. By default, SpaceEngine will detect the scaling amount set in your Windows display settings for the current monitor and upscale the UI by that amount, similar to other software designed for high DPI compatibility; this automatic scaling can be disabled by toggling the "use system DPI" checkbox. You can add additional scaling on top of that by using the slider. SE is able to scale the UI to any value from 100 to 200% in steps of 5% (technically, any value can be used, but non-integral values like 133.3% may be impractical). It is possible that text and UI elements may look blurry at some scales; this may be fixed in a future update.

Note that the mouse cursor will only be scaled to either 100 or 200%: I found that a giant but sharp cursor looks better than a blurry one. For UI scales below 150%, small cursors are used; for 150% and higher, large cursors are used. We also decided to change the cross-shaped cursor used when selecting objects to a high-contrast white color for easier visibility, especially on displays with poor response times for dark colors (like most VA panels).

Sample images of the updated GUI at 4k 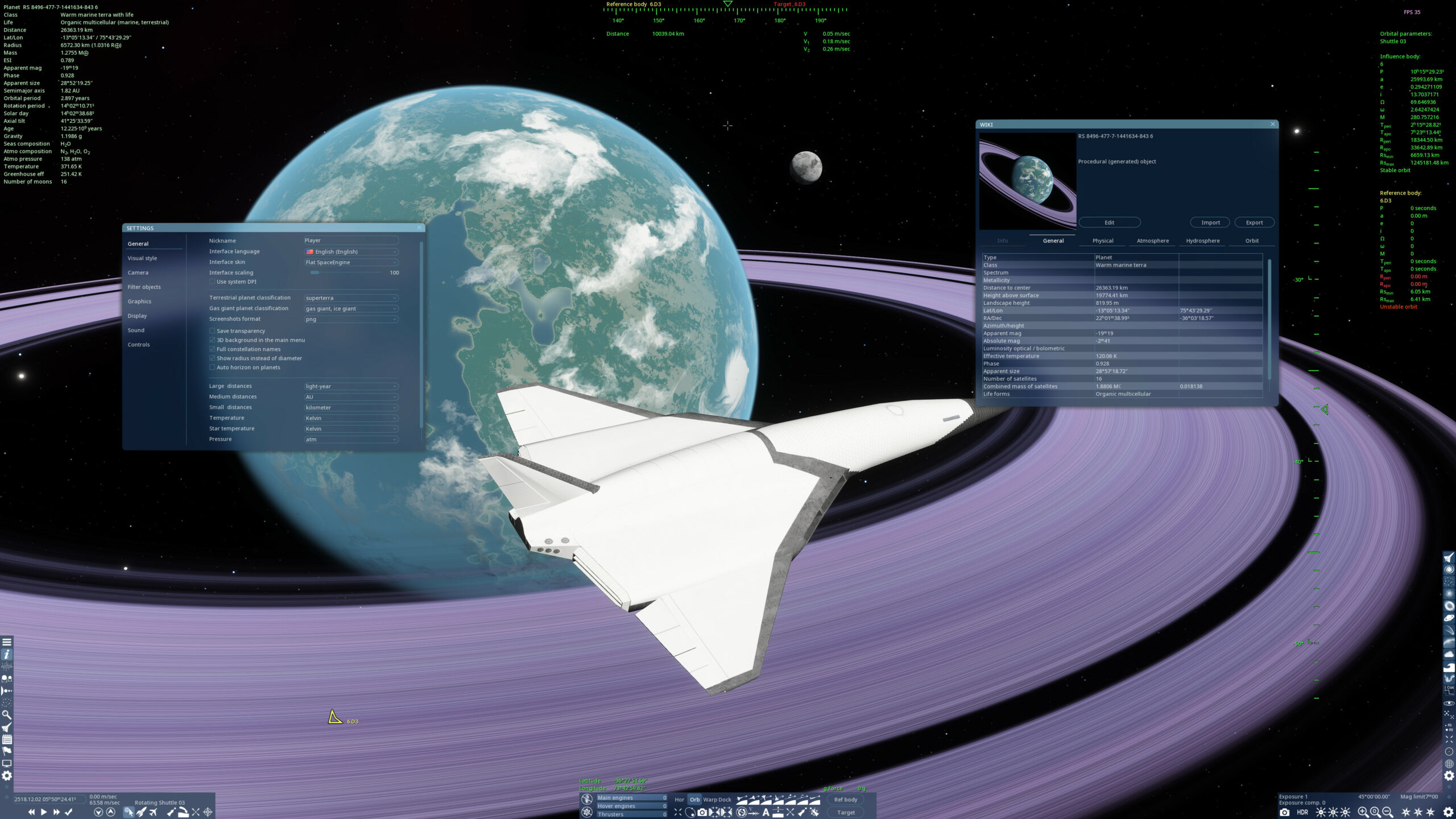 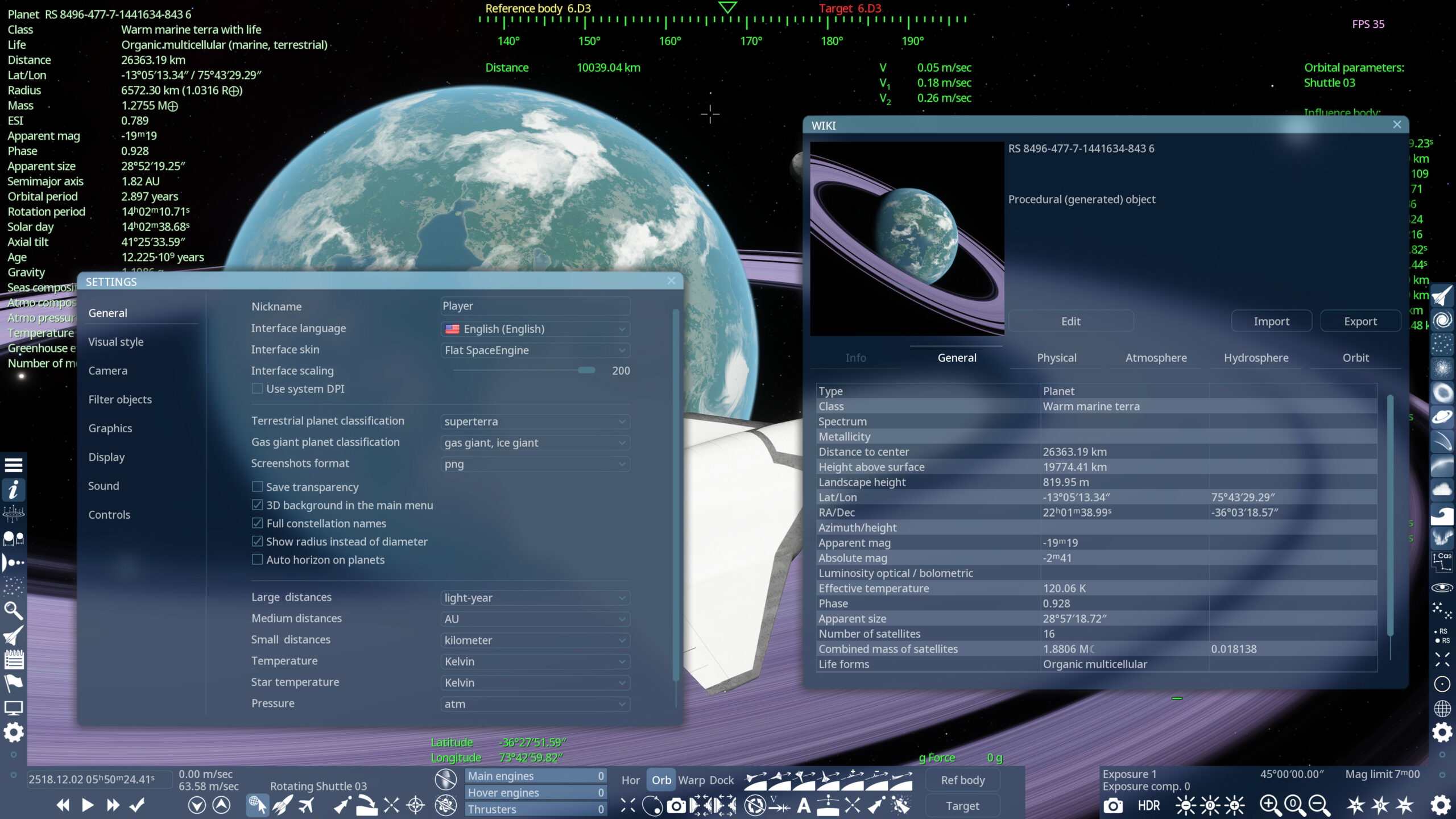 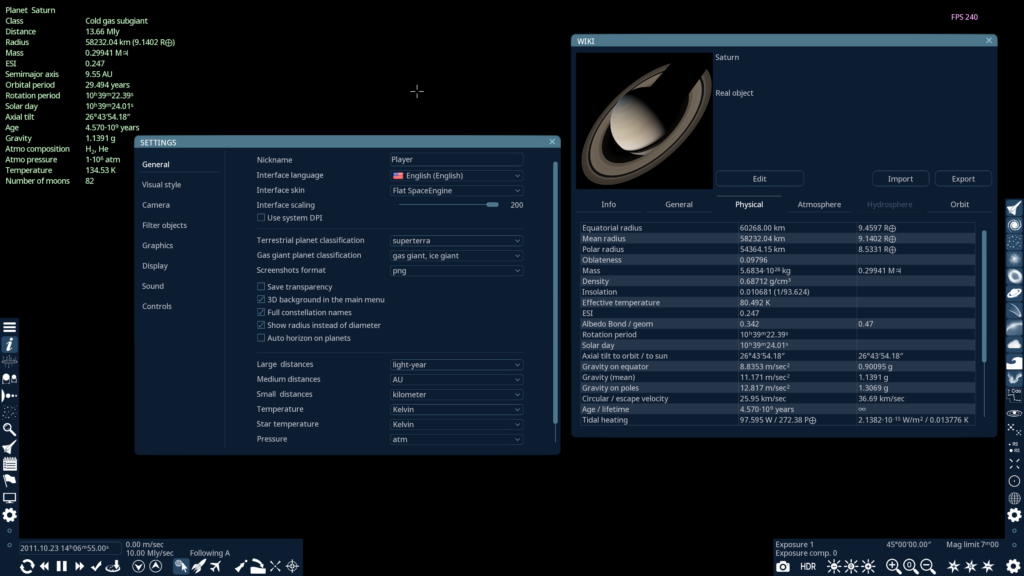 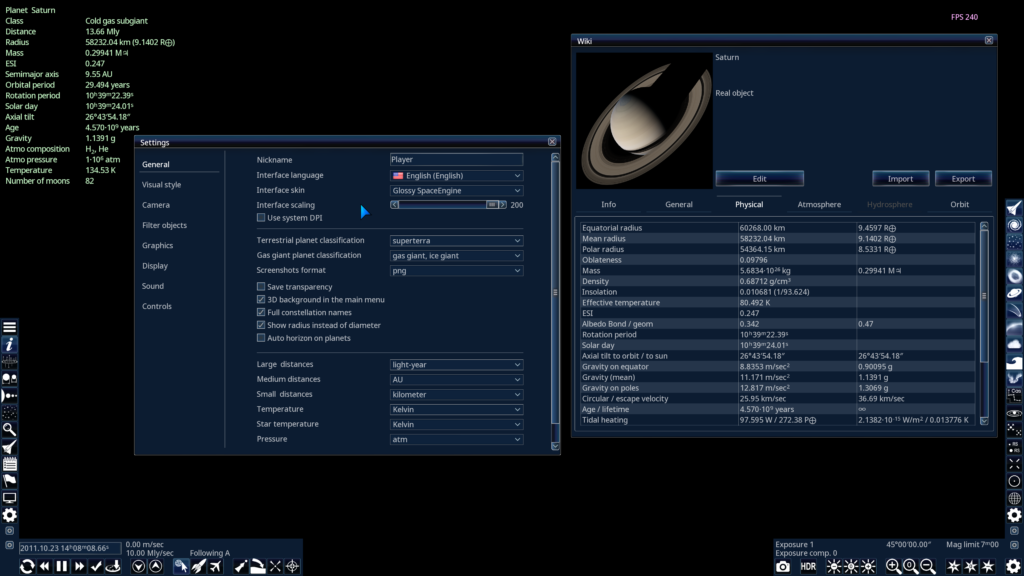 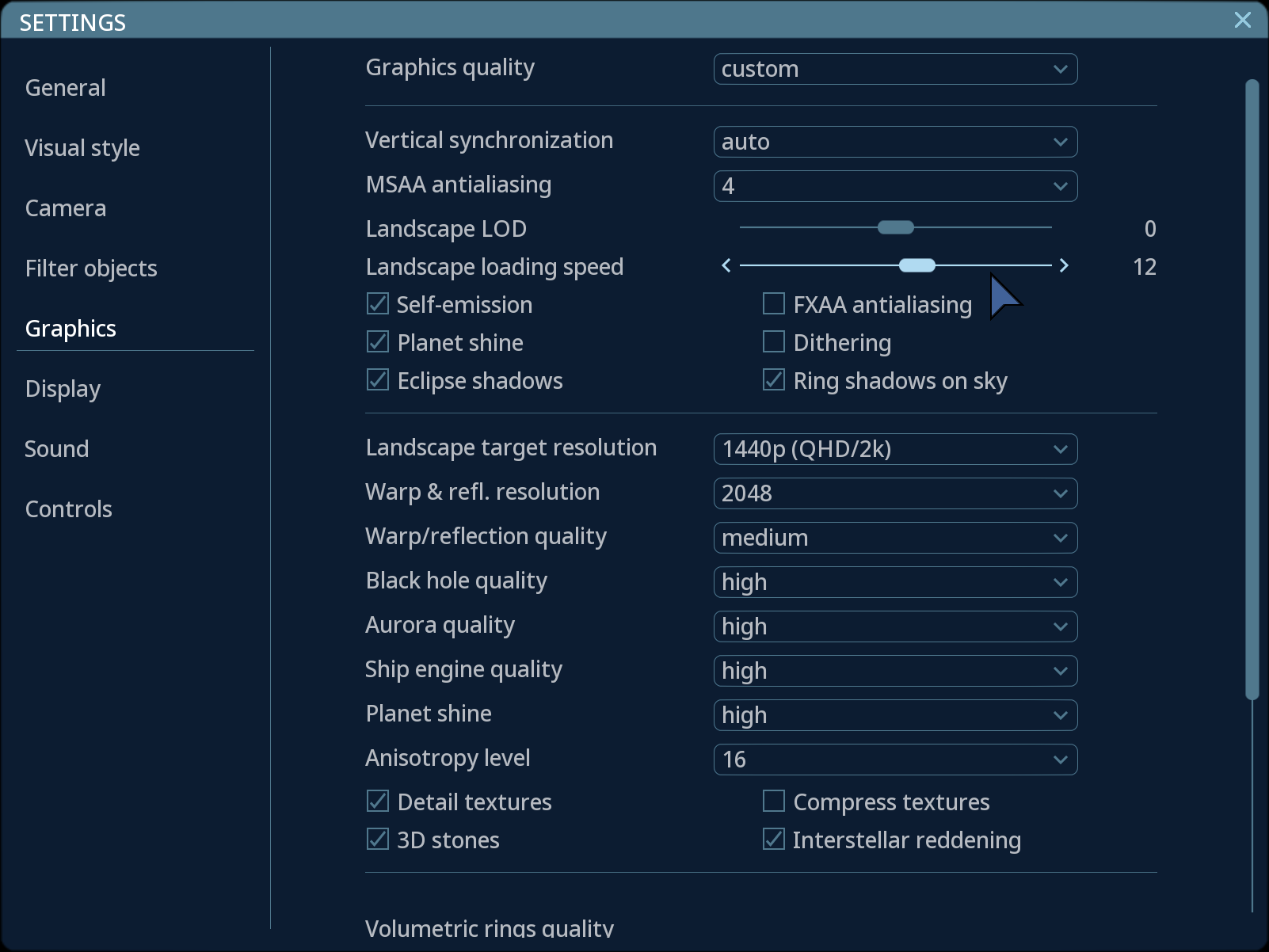 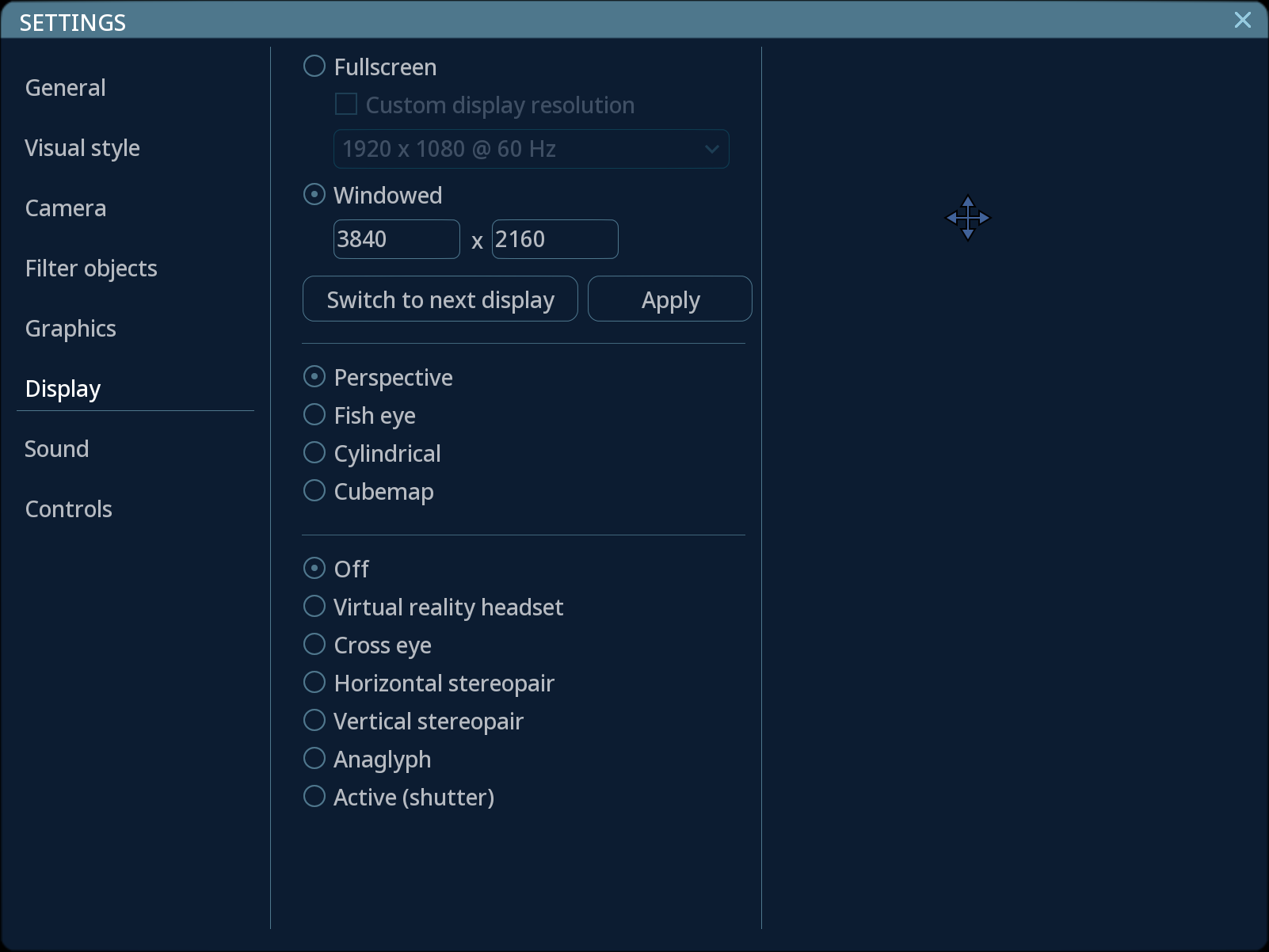