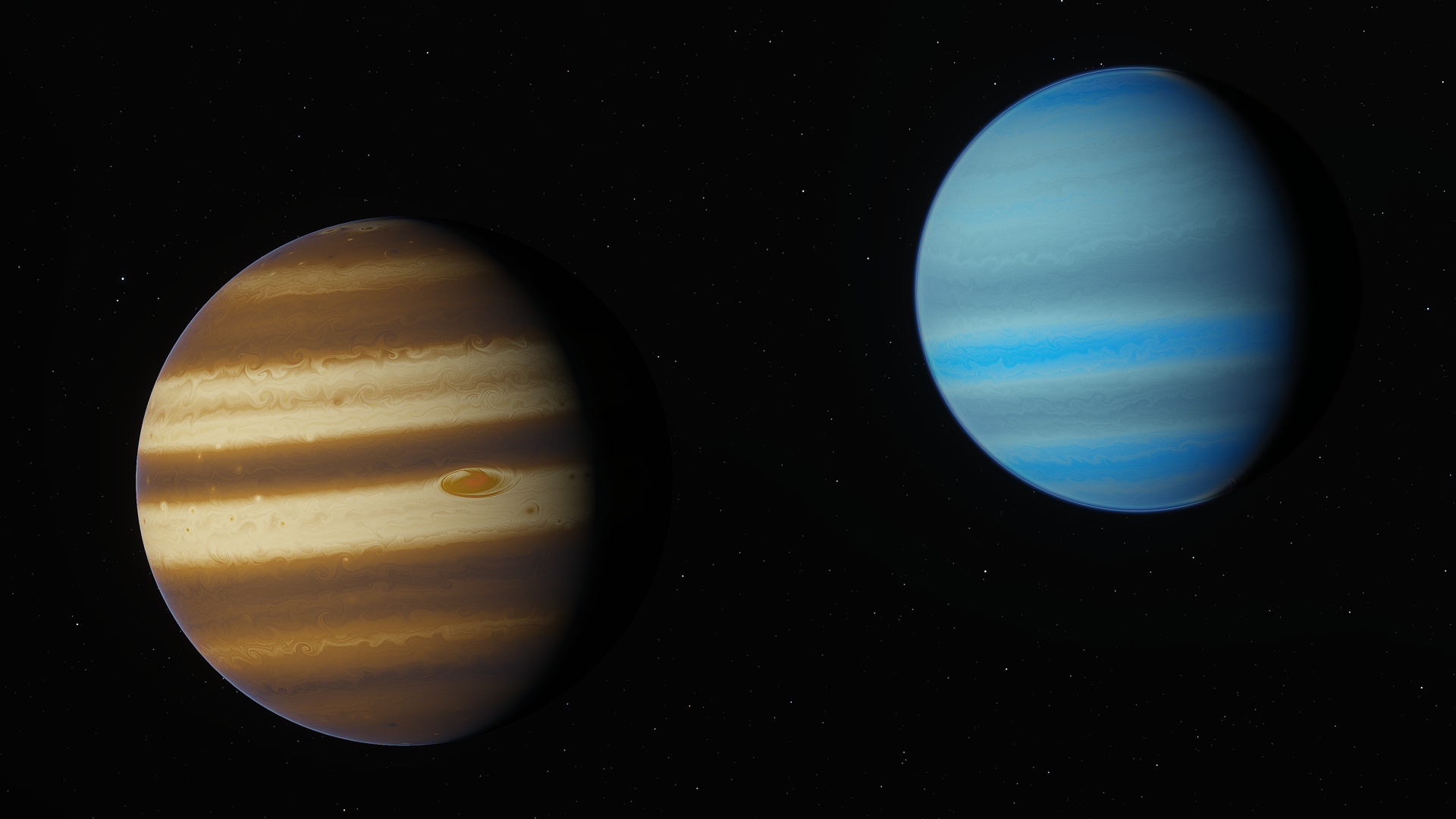 The latest update has finished public beta testing and is now being released to everyone.

Why we've been quiet

You may be wondering why we didn't post about any public beta updates even though we released some. In short, it's because things have been very chaotic lately. Vladimir and his family have been directly impacted by both the events in Ukraine and the consequences thereof, which forced us to spend almost all of our time and attention on securing the future of SpaceEngine and making sure that friends and family remain safe. This resulted in development being put on hold for a couple of weeks. While development is now ongoing, it remains possible that future circumstances may cause additional interruptions due to the unstable situation. The crisis also briefly impacted our efforts to expand the development team, and progress has resumed there as well.

With that out of the way, we can talk about the update itself. This update - version 0.990.43.1875 - mainly focuses on bug fixes and minor improvements. Highlights include: 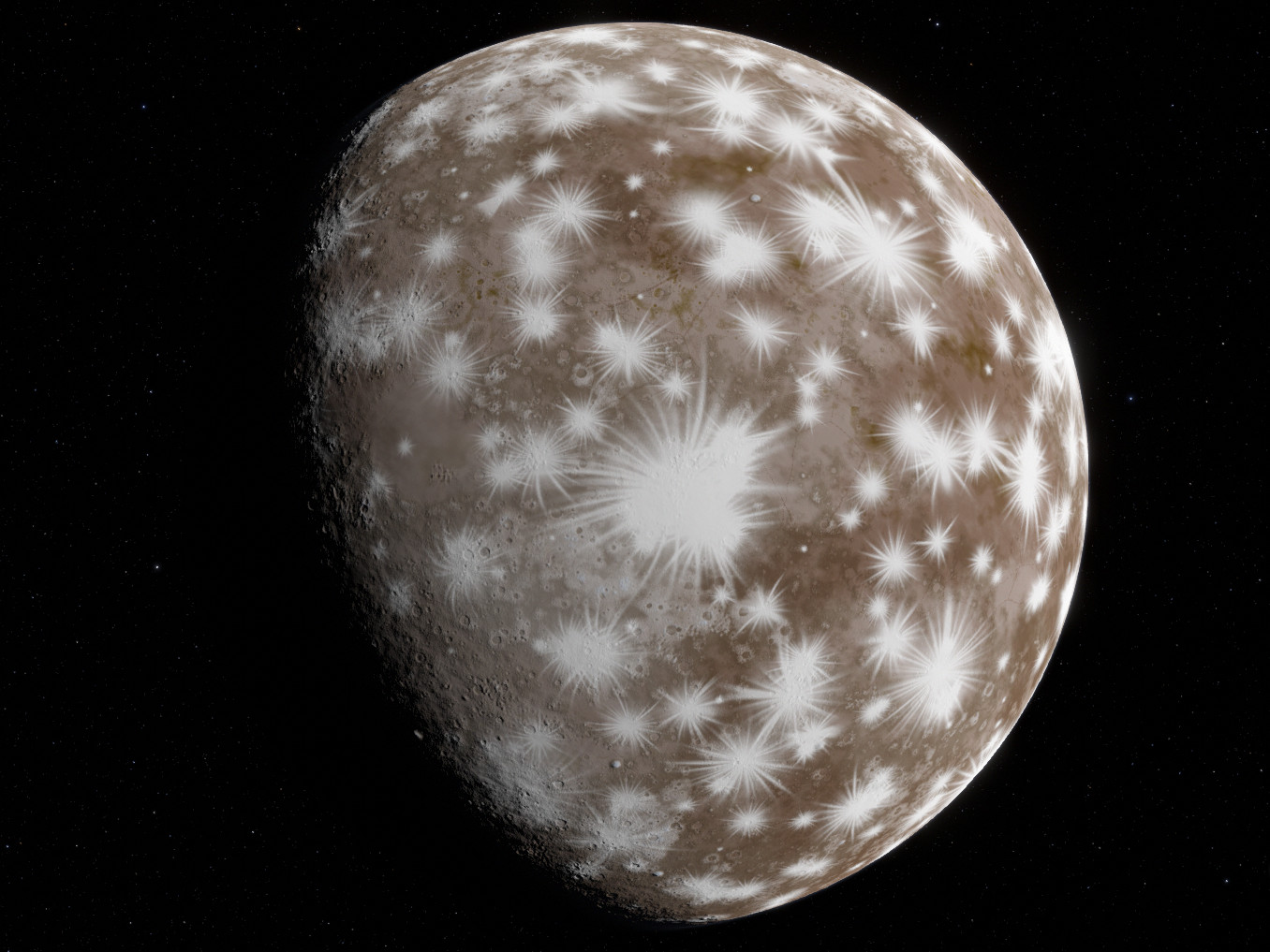 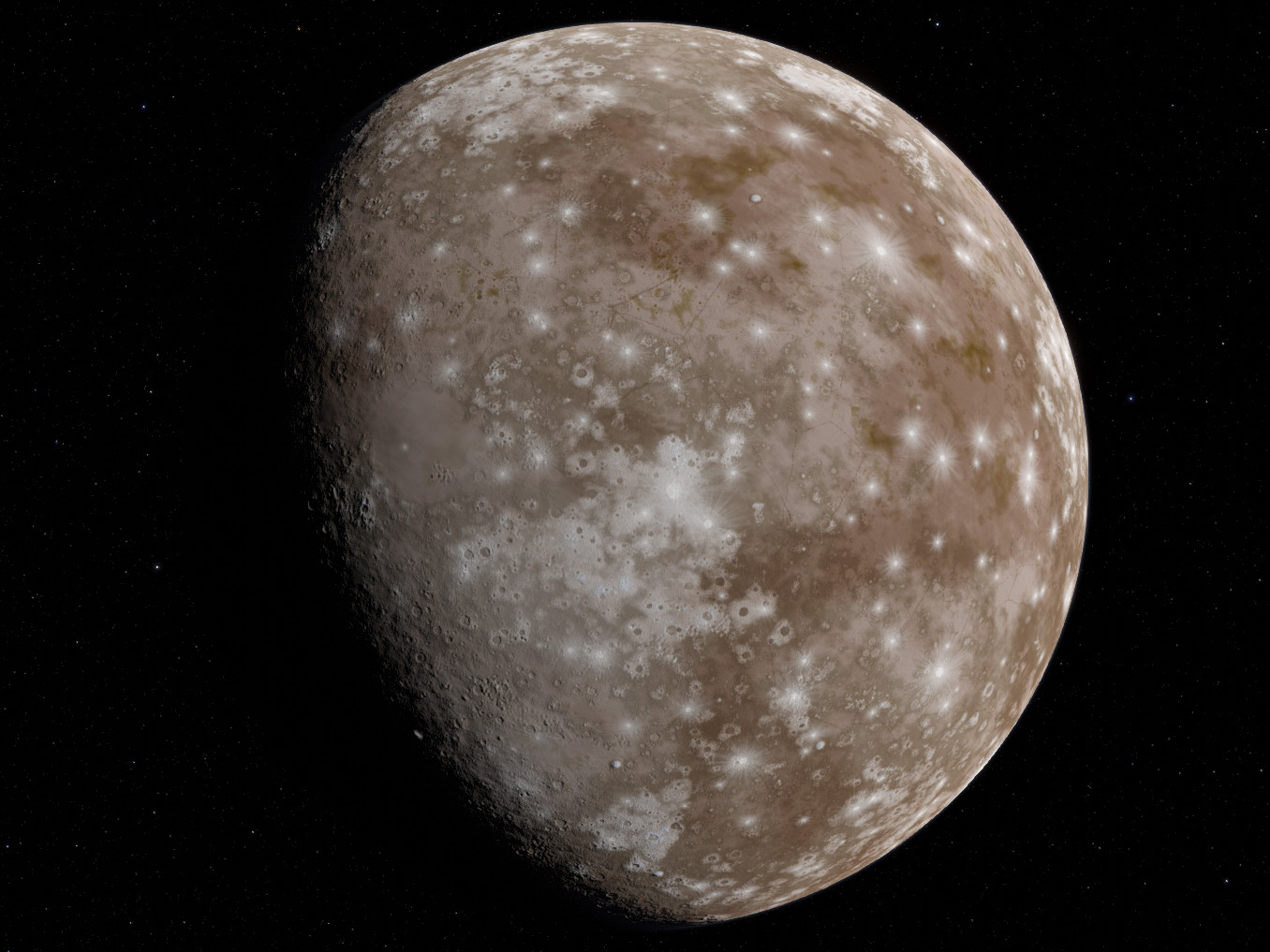 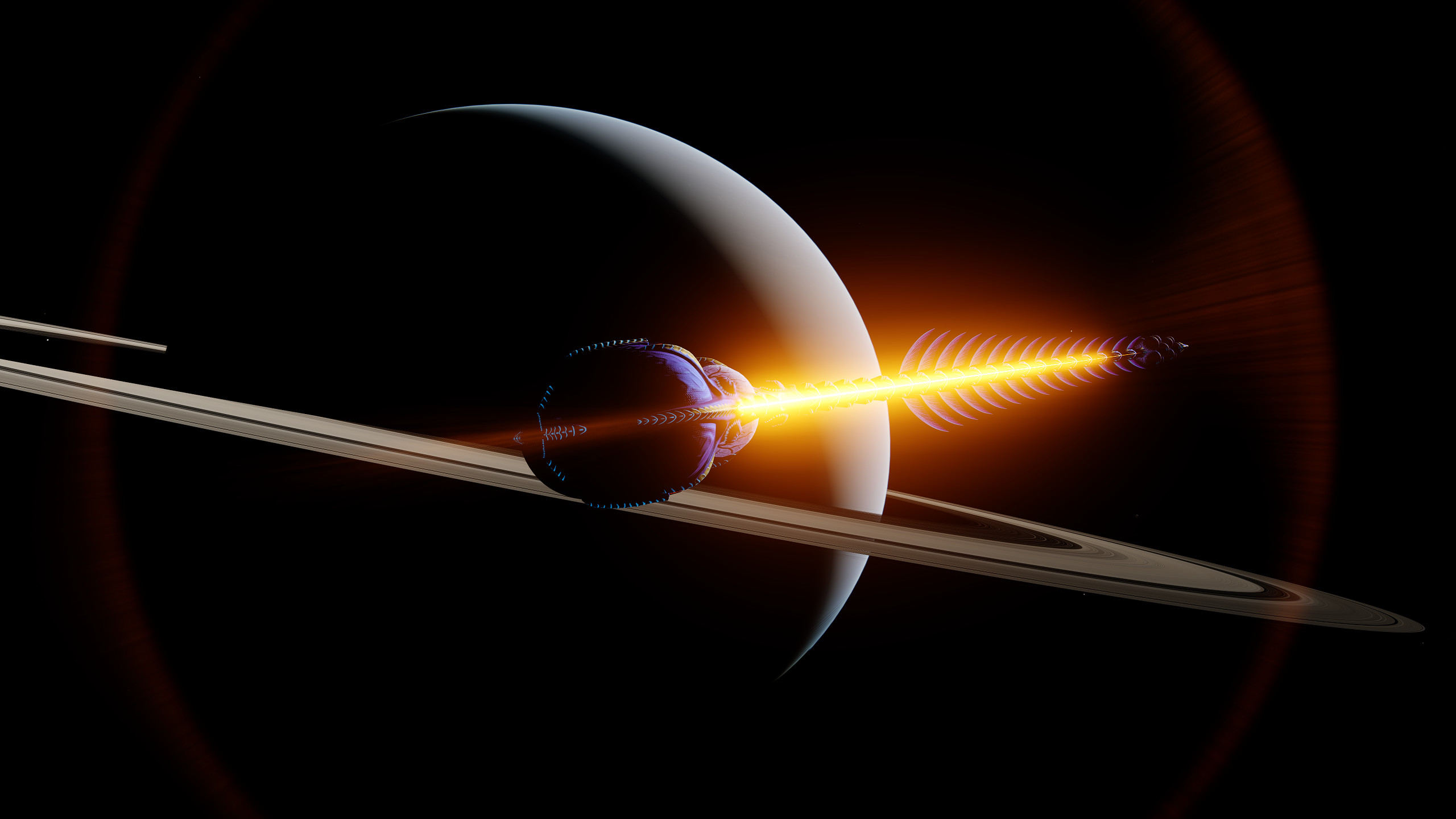 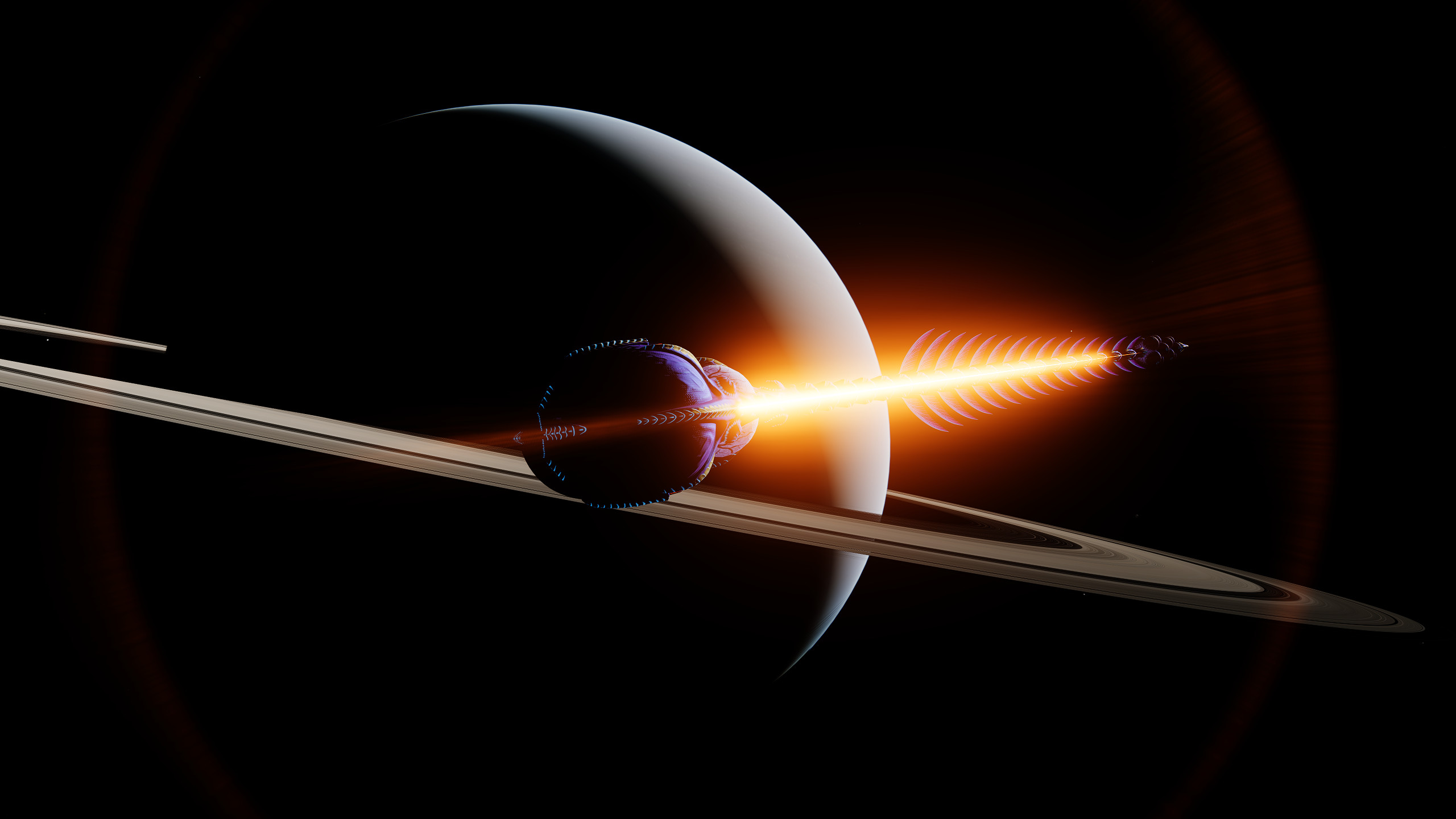 
We also want to share some of the other cool stuff we've been working on lately, which deserves a whole news post unto itself, so be on the lookout for that to be posted in the near future 🙂