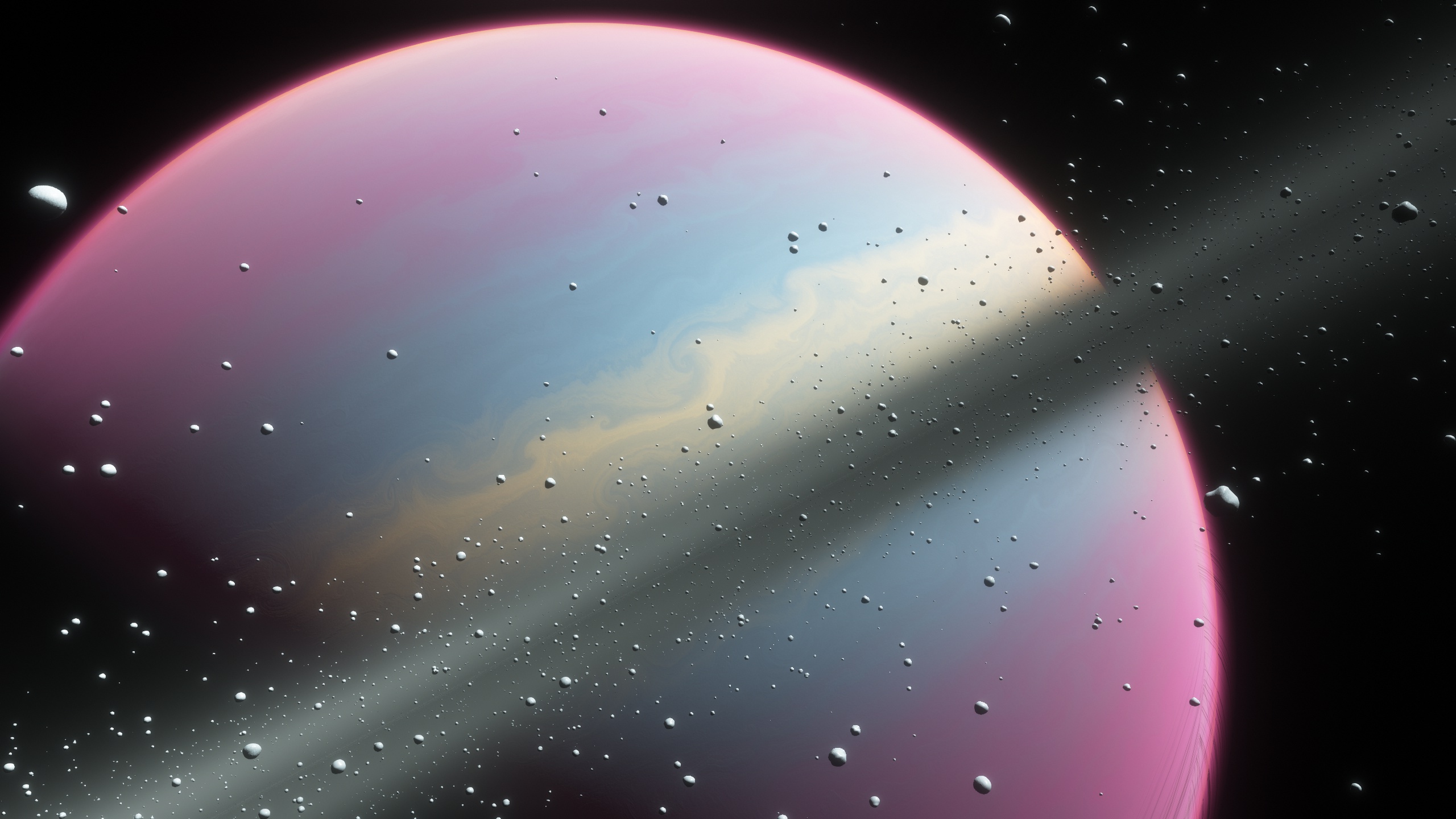 Build 1850 is a small update focused on completing the current iteration of the 3D rings system and fixing bugs detected during the public beta. By "current iteration" I mean that 3D rings will be updated in the future, but for now I must move on to other tasks. This build (maybe with a few updates) will be released to the main public branch as soon as possible.

I would also like to address a few common feedback items, some of which were already addressed in more detail in the previous blog post: