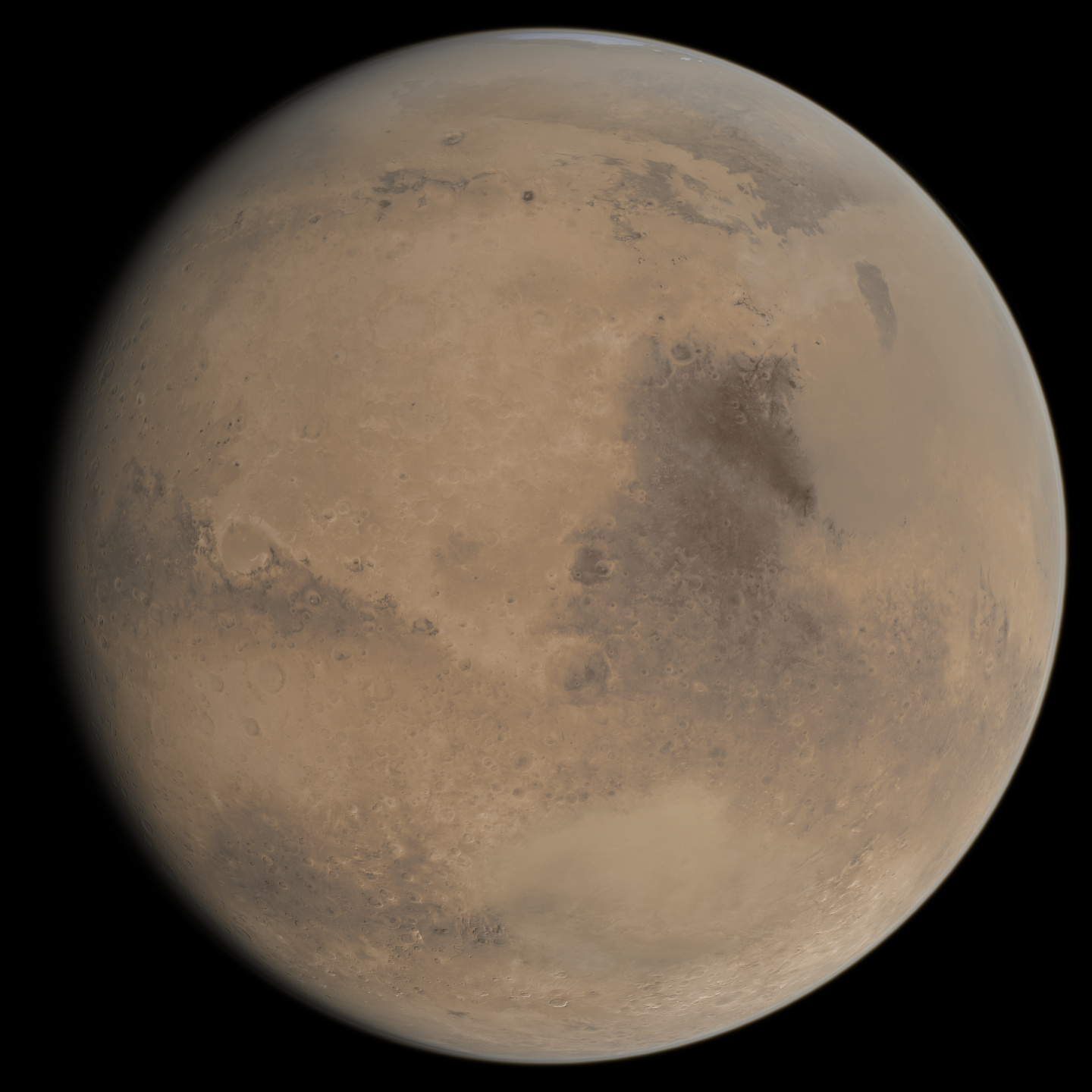 Version 0.990.42.1830 has now finished public beta testing and is being released to all users! This update primarily focuses on updating assets and some bugfixes. Here is the copy of the changelog from the previous blog post. You can read more details there.