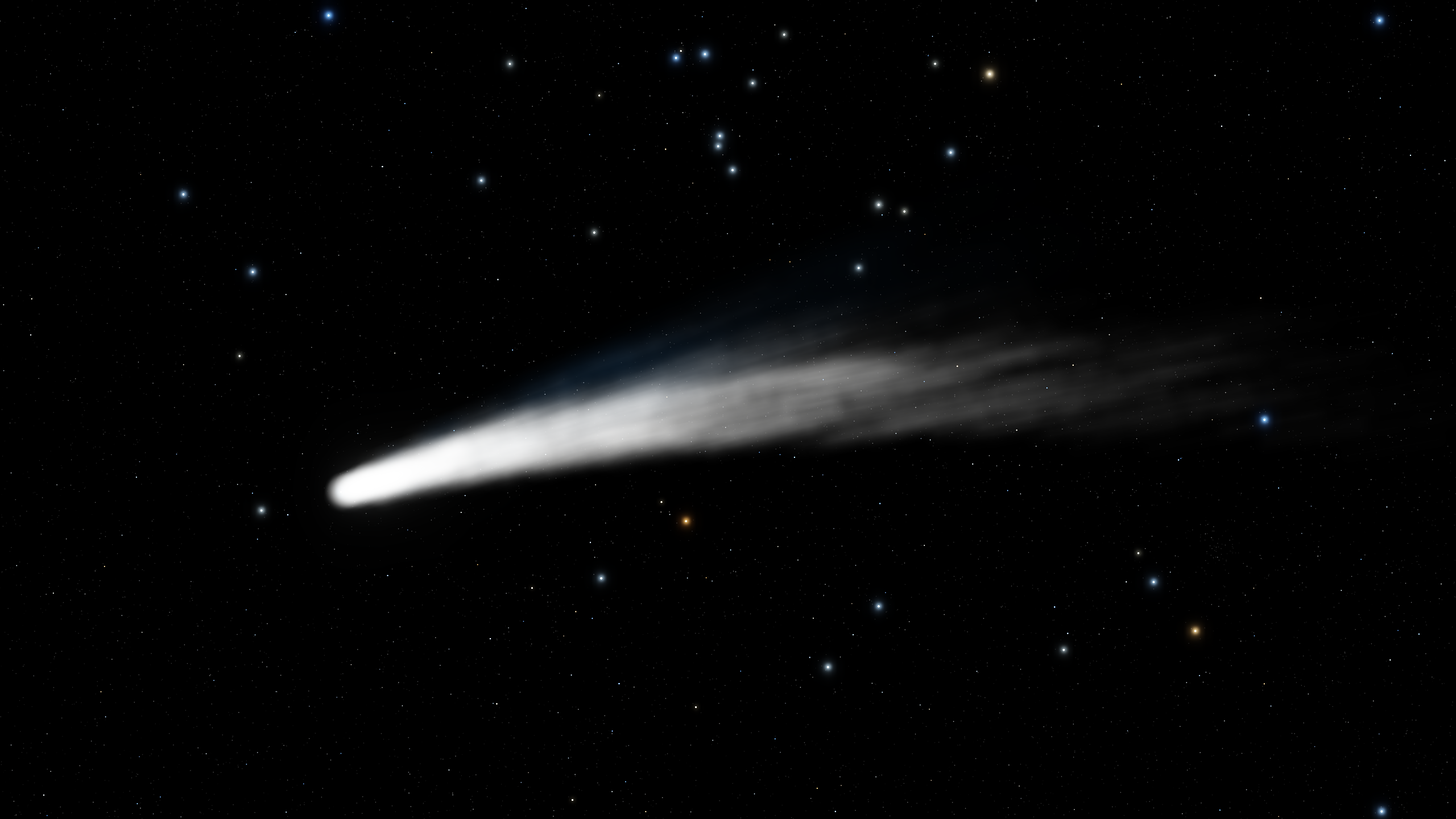 Hello everyone! Version 0.990.41 has now finished public beta testing and is being released to all users! This update primarily aims to improve performance through optimizations and moving some significant tasks to parallel threads. Lighting and eclipse shadows are now calculated on multiple CPU threads, reducing a major performance bottleneck in some cases.

Sprite sorting in galaxy and nebula models is now also multithreaded, which can slightly improve performance when a model with a lot of sprites is displayed, but significantly improves performance when flying through dense galaxy clusters (galaxy models load in much faster and with less impact to performance). However, multithreaded sprite sorting can cause issues in cases where multiple galaxies with the same sprite model are resolved on screen at the same time, such as in dense clusters of catalog galaxies. If you see strange issues with the appearance of galaxy models, you can revert to the old single-threaded behavior by entering AsyncSpriteSort in the console, and switch back to the new method by entering it again.

The comet shader has also been modified to increase the realism of cometary dust tails (work in progress).