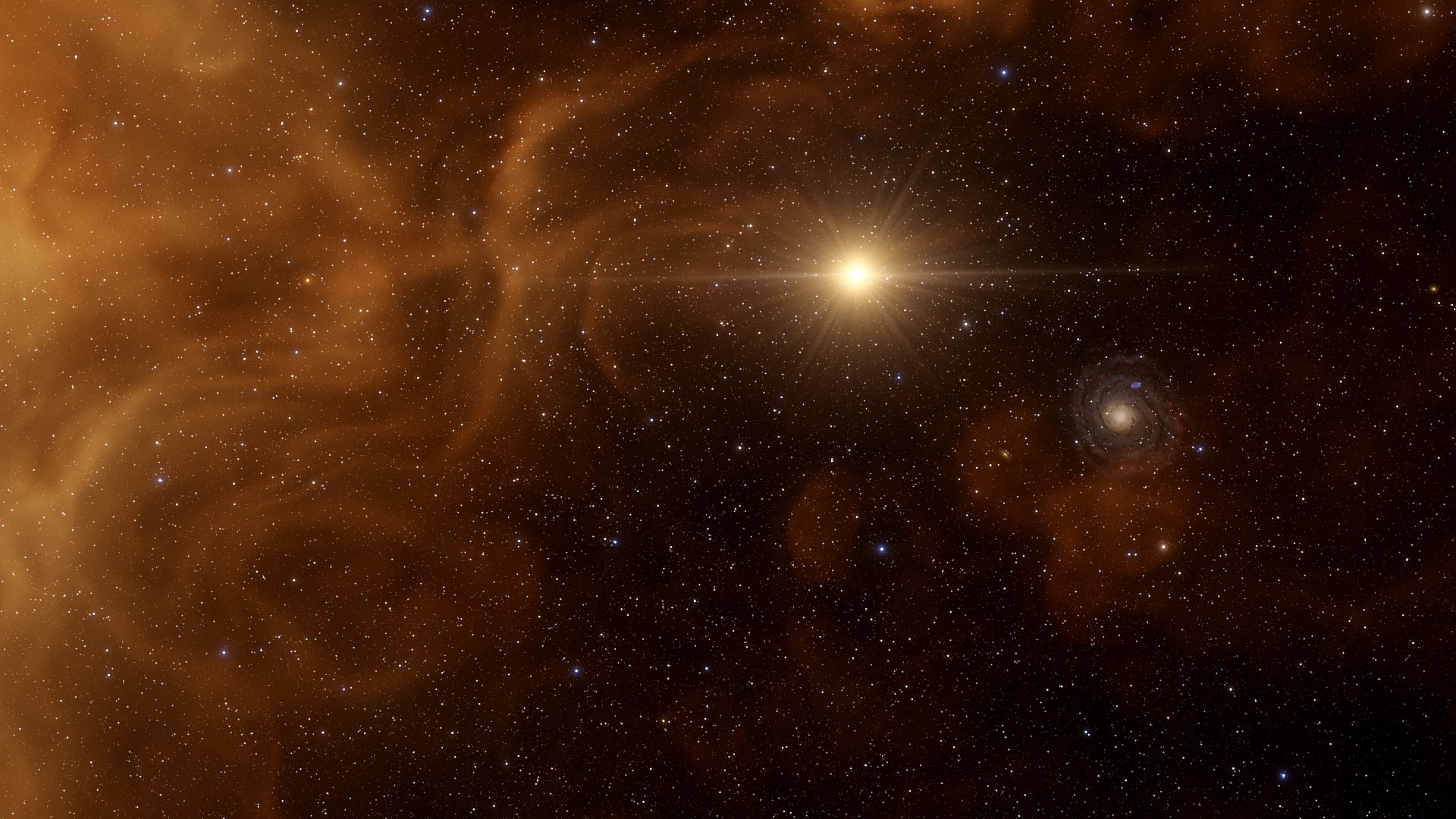 During past 2 month I continue work on preparing for release on Steam. I passed one iteration with Steam, and now, after fixing all issues, is ready to send them the new update. After they accept it as "ready for release", I will be ready to announce the release date.

These month was full of testing, bug fixes and a lot of iteration on the new galaxy and nebula models. Galaxies are made by Kexitt, I decided to integrate ALL his beautiful models made as a mod for SE 0.980, and even more. HarbingerDawn and DoctorOfSpace helped with some models, especially with the Milky Way. Guys were able to achieve a distribution of procedurally generated sprites which resembles the real shape of the dust band as visible from Earth: 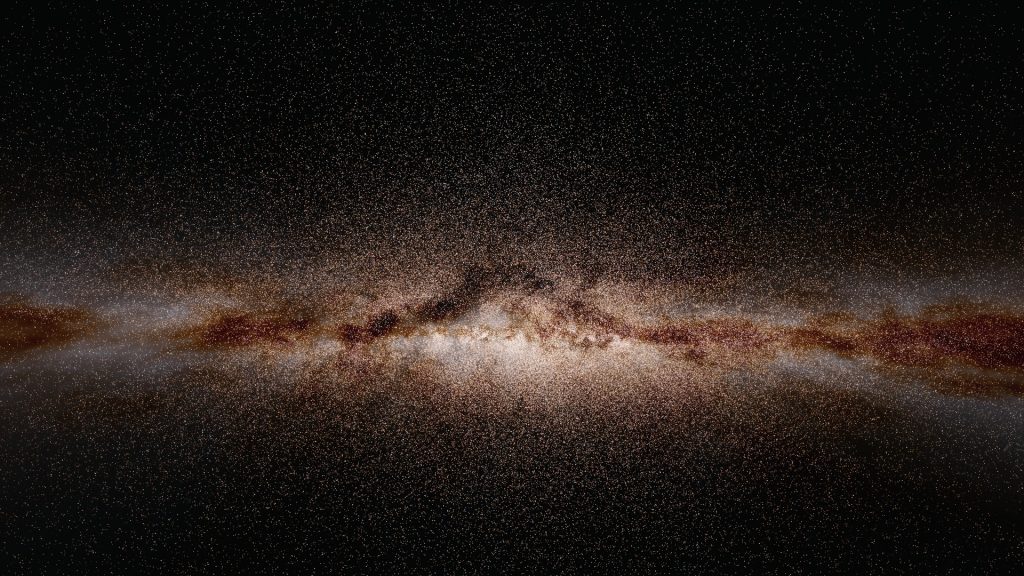 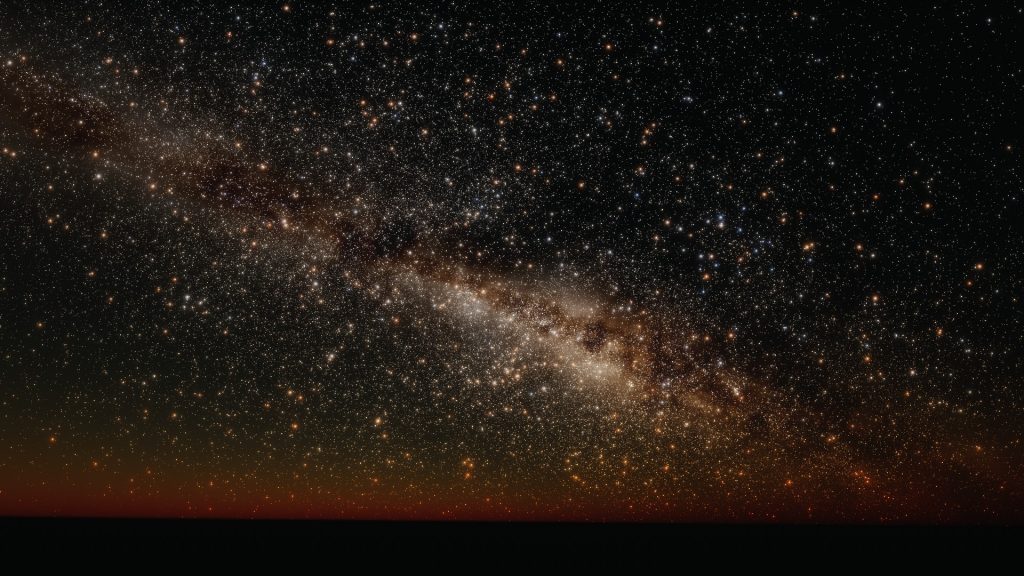 Magellanic clouds are much better now: 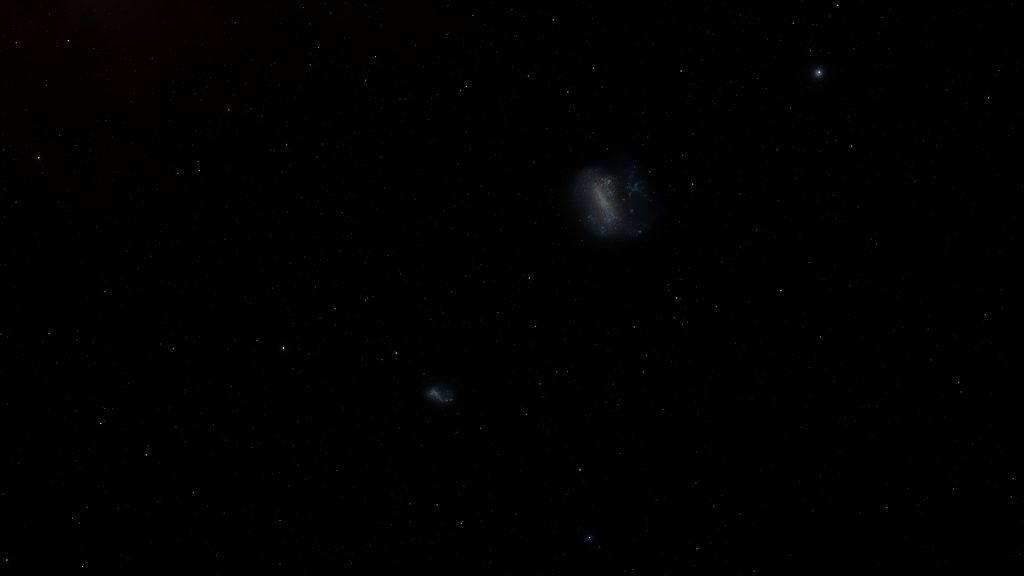 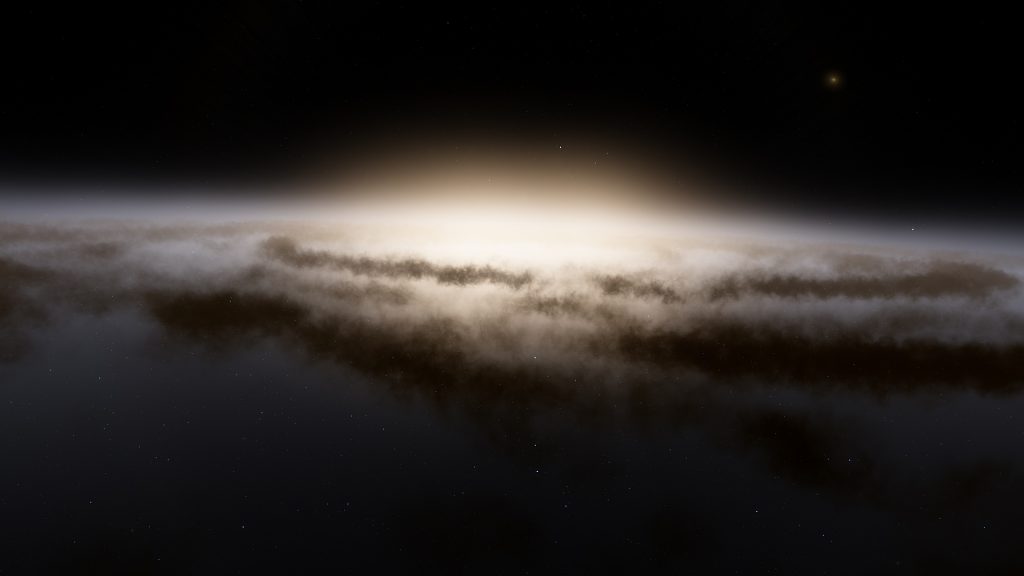 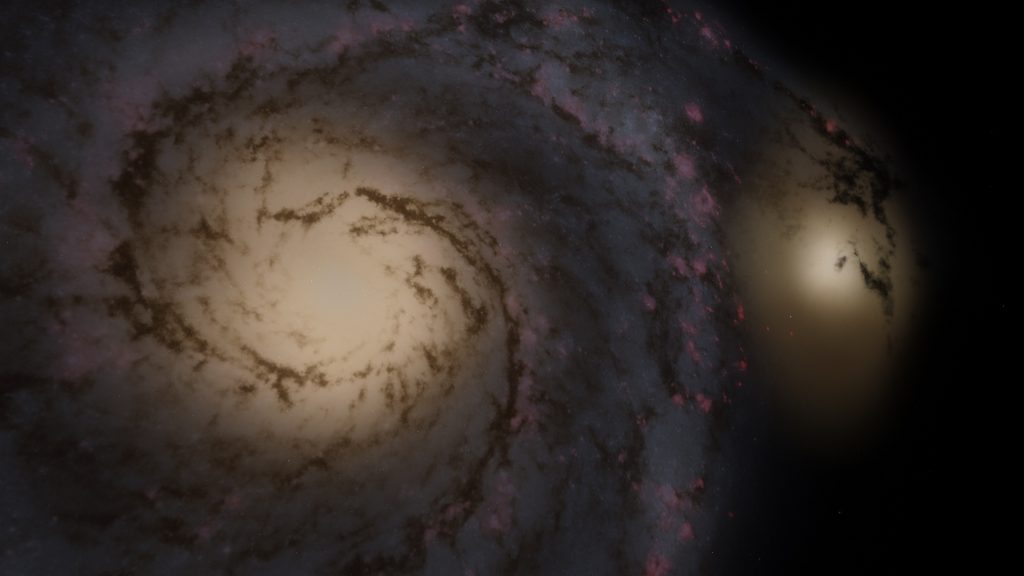 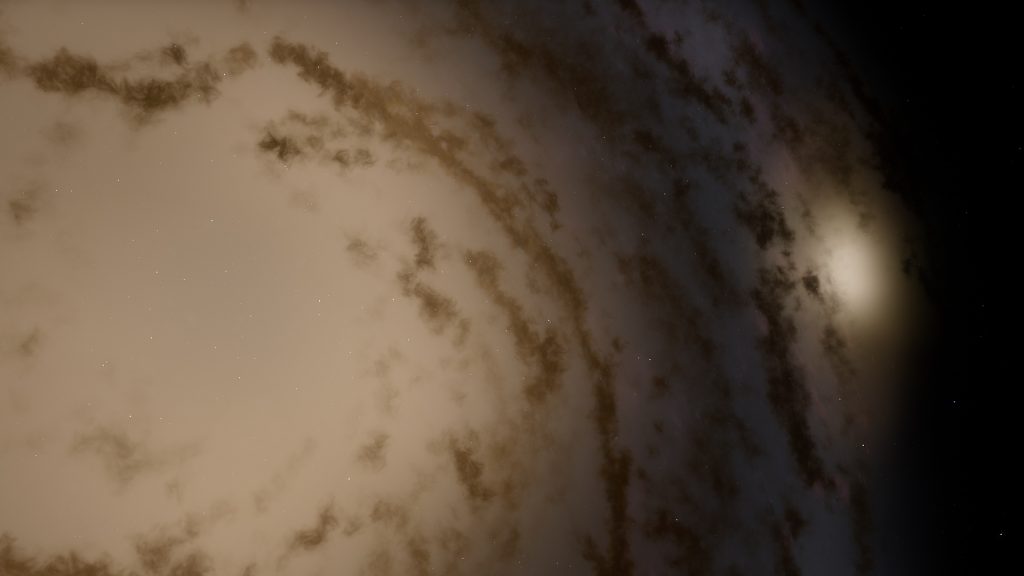 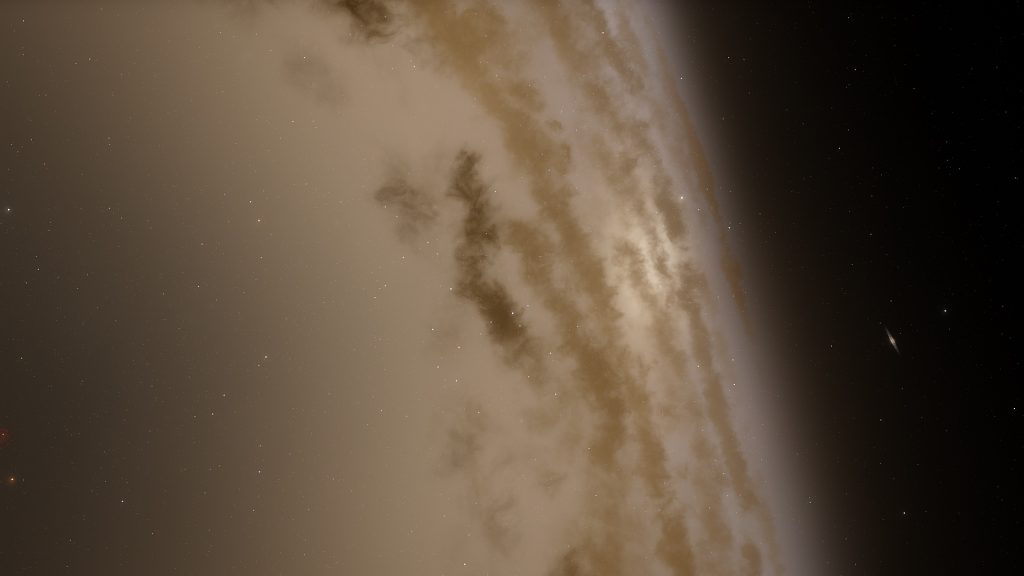 I increased number of galaxy and nebula sprite textures and improved their resolution. This improved fine details on the dust band while looking from inside the galaxy. Galaxies and nebulae are also have a separated brightness/contrast/saturation/gamma controls (via config file or script commands), so you can adjust how bright or saturated they will look. I attempted to achieve a more bright and contrast view of distant galaxies in the "HDR" photo mode, and simultaneously do not over-bright the Milky Way as looking from inside. Compare the Milky Way view with gamma 1 (like in SE 0.980, but with increased brightness) and with gamma 0.7:

I know what the most interesting for everyone is progress on nebulae. I spent a lot of time by iterating new raymarched nebula models and old sprite models with Phunnie, BambusDude, JackDole and HarbingerDawn. I also finished integration of raymarched nebulae to engine, and implemented generation of star clusters inside diffuse nebulae. and stellar remnant systems (white dwarf, neutron star or black hole) inside planetary and supernova remnant nebulae. 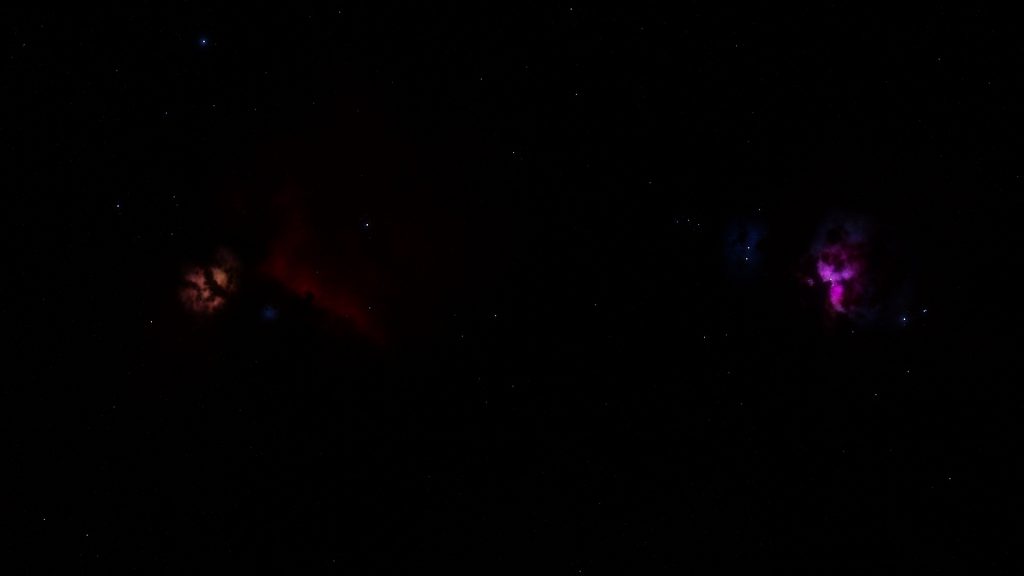 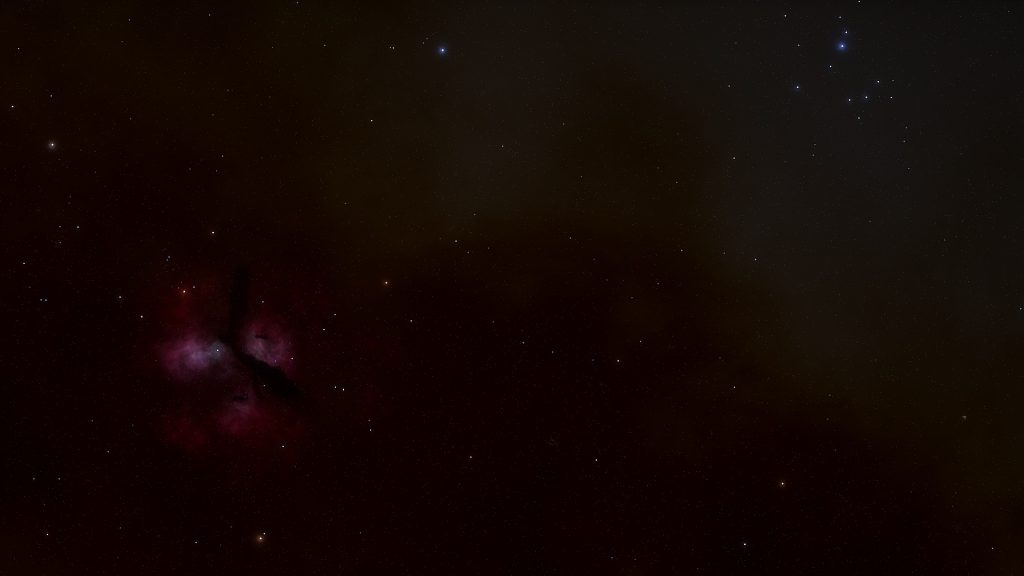 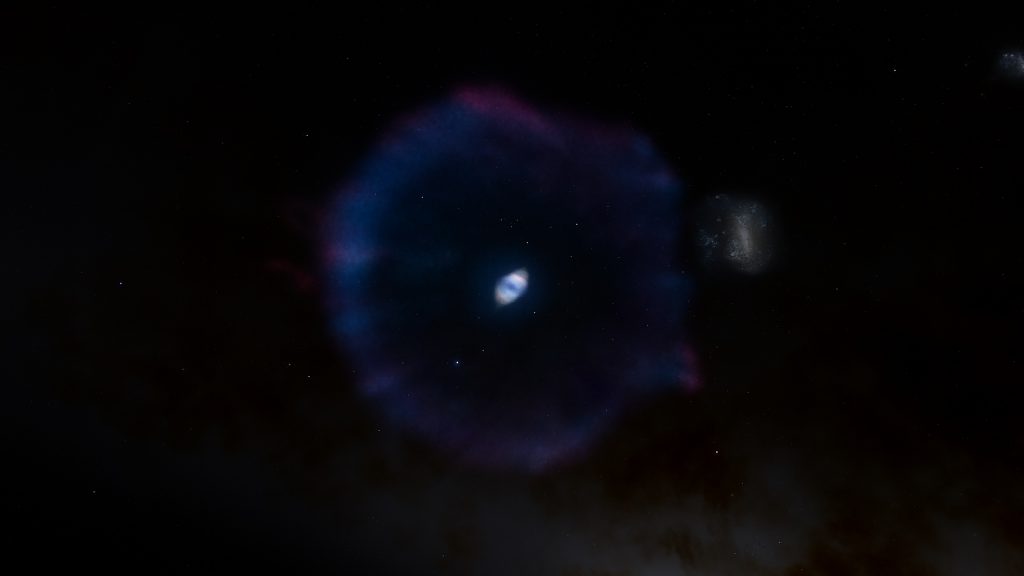 Raymarching cannot be used to recreate real nebulae for now, but it is used for procedural ones: 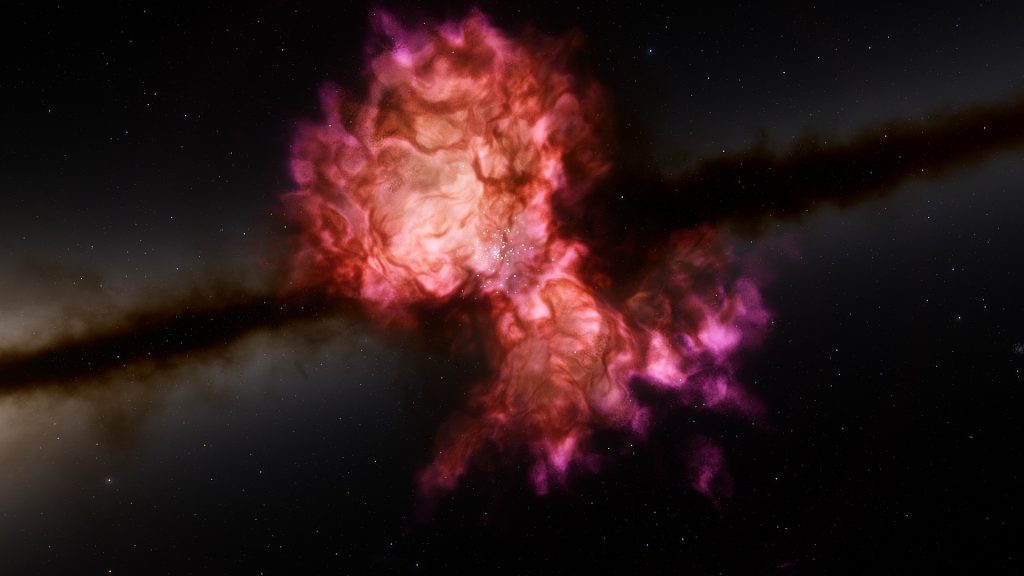 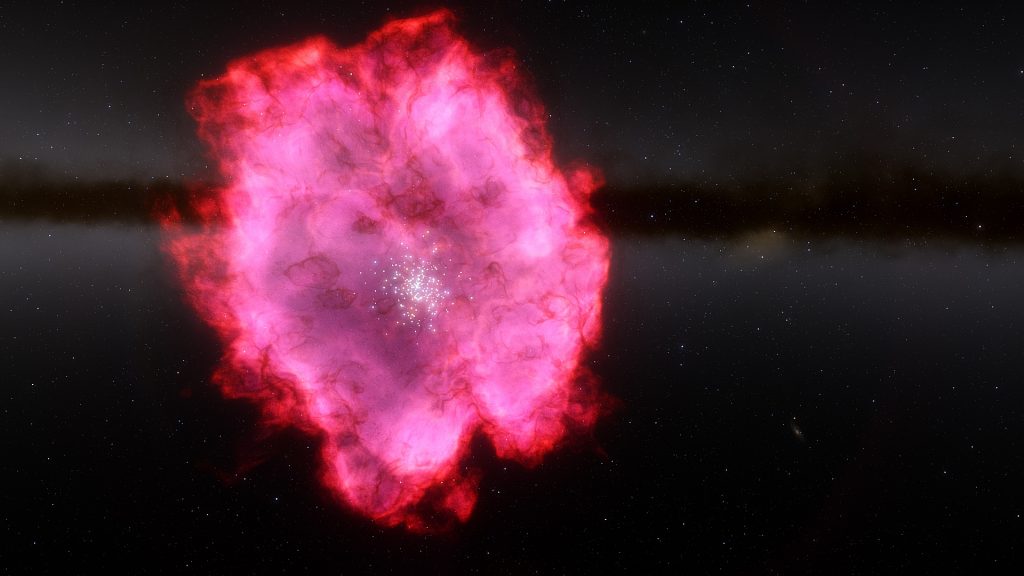 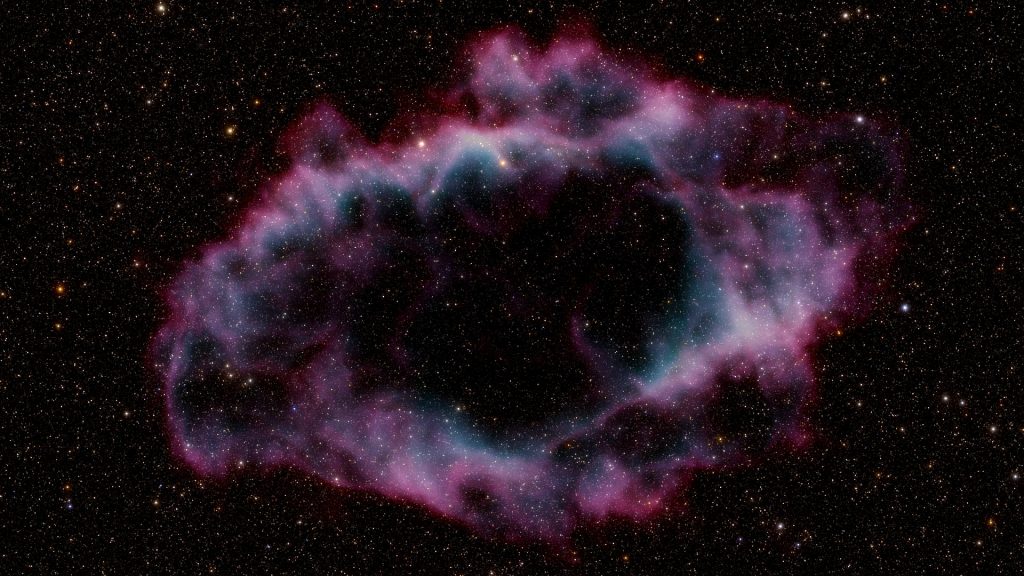 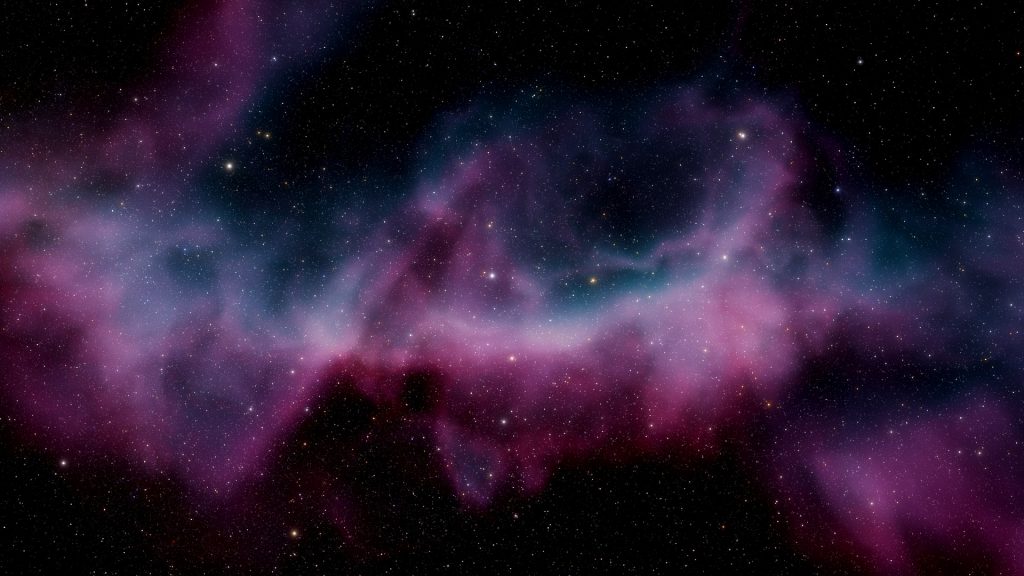 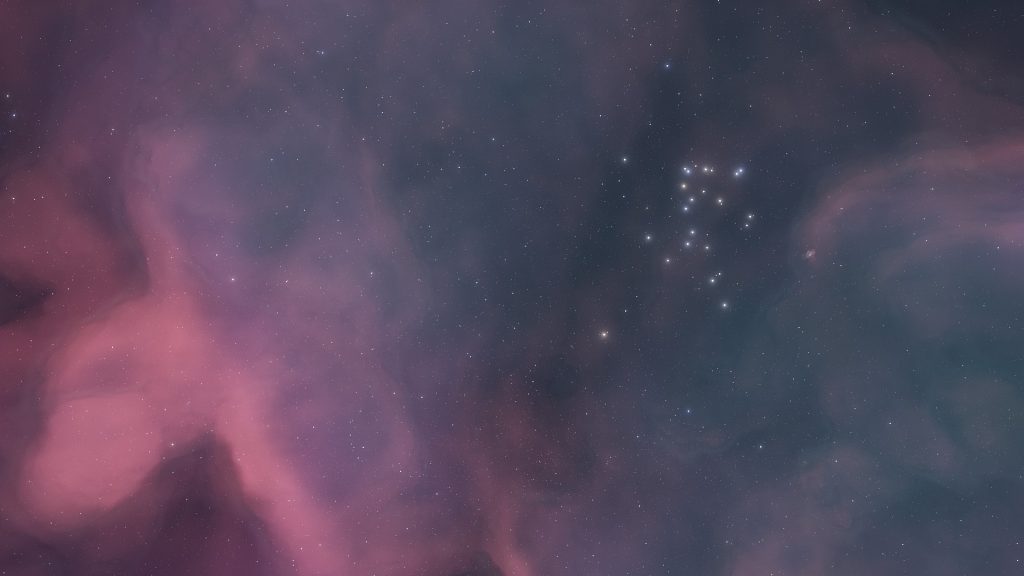 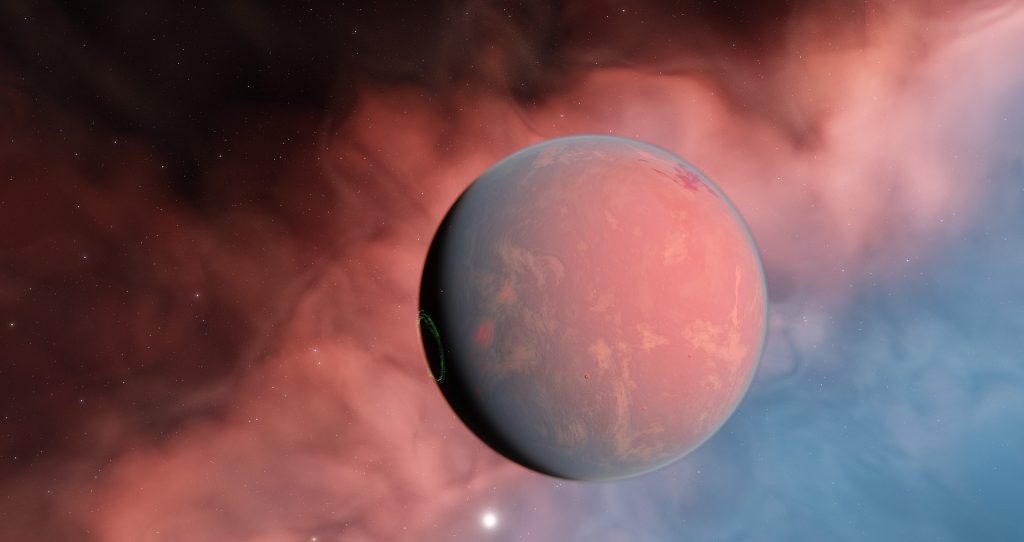 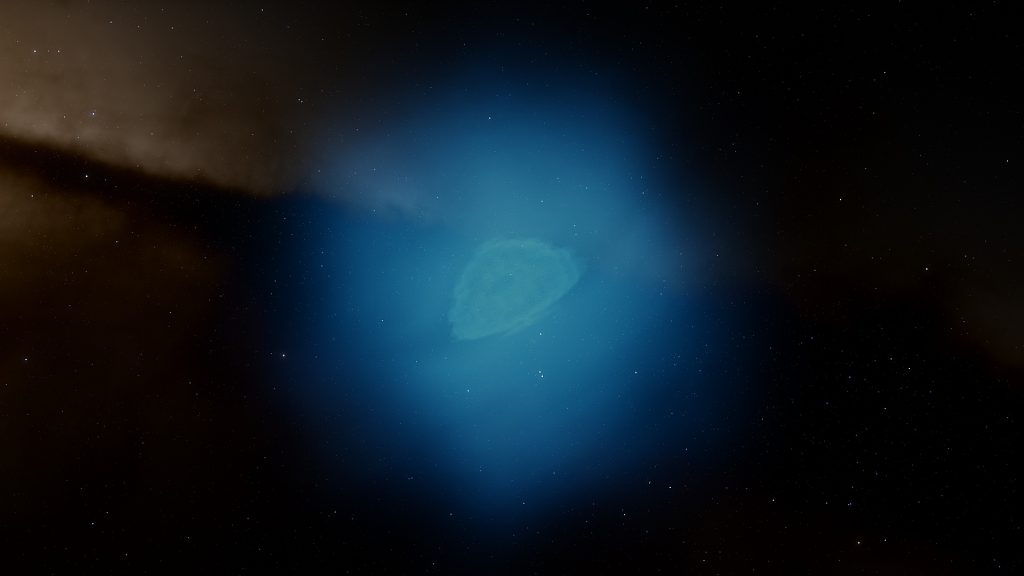 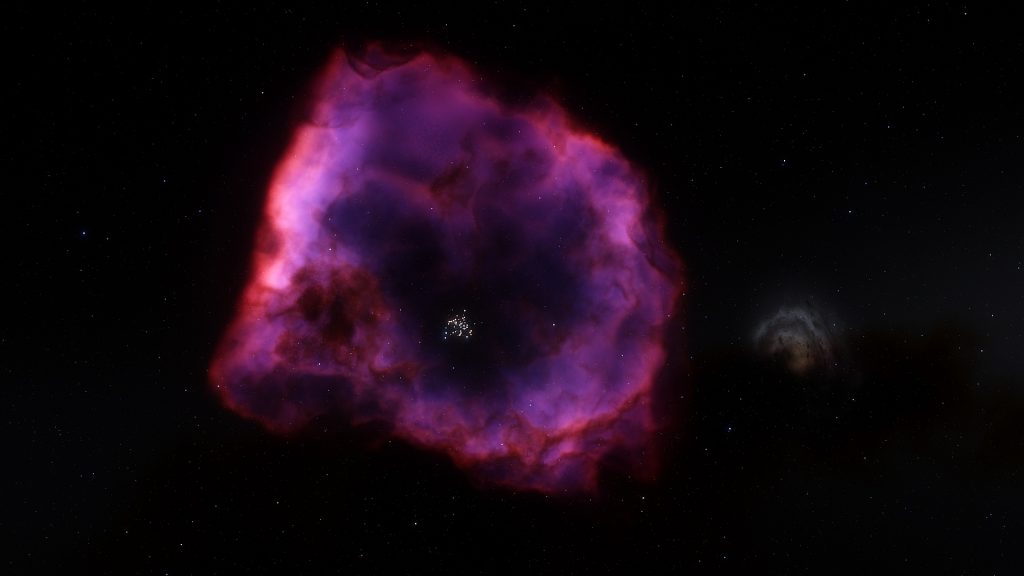 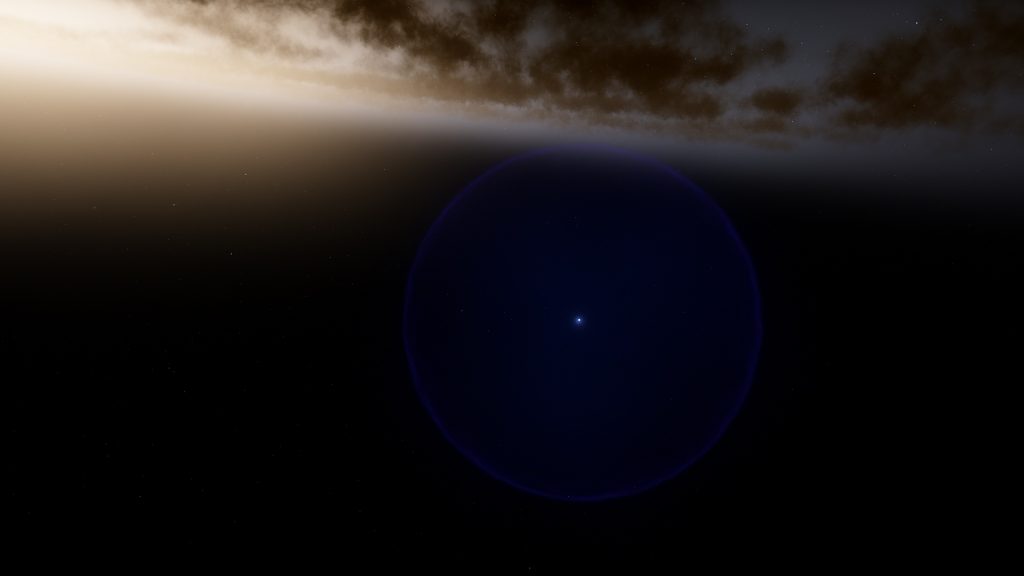 I decided to make a paid "SpaceEngine PRO" DLC which will have a different license, allowing commercial usage of SE and content generated by it (screenshots, video, and exported textures). So some special abilities (old and newly implemented ones) now belongs to that DLC, and excluded from a regular SE: