Introducing a new feature, which SpaceEngine needed for a long time - constellations! They were implemented with collaboration with ESO ePOD - European Southern Observatory's Education and Public Outreach department. Special thanks to Nico Bartman. 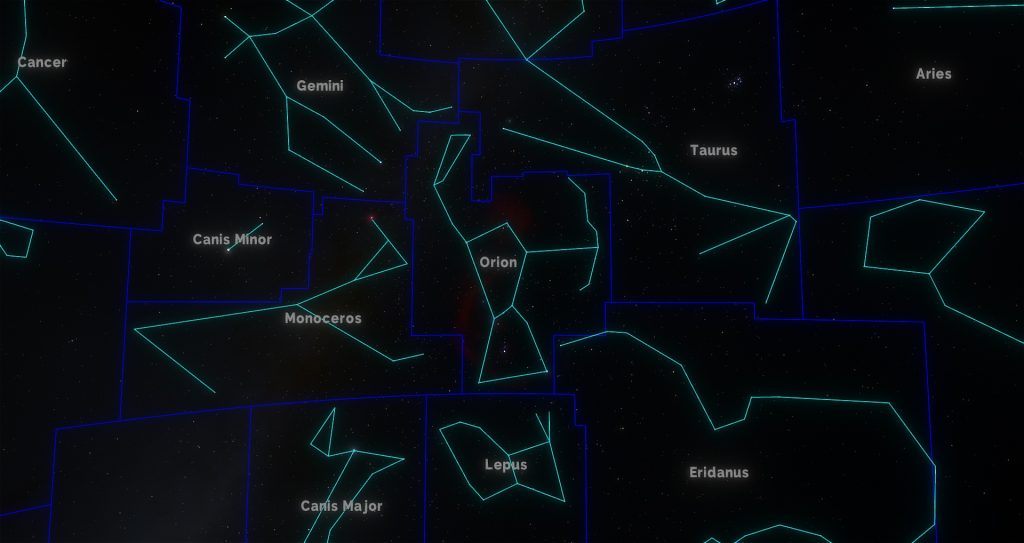 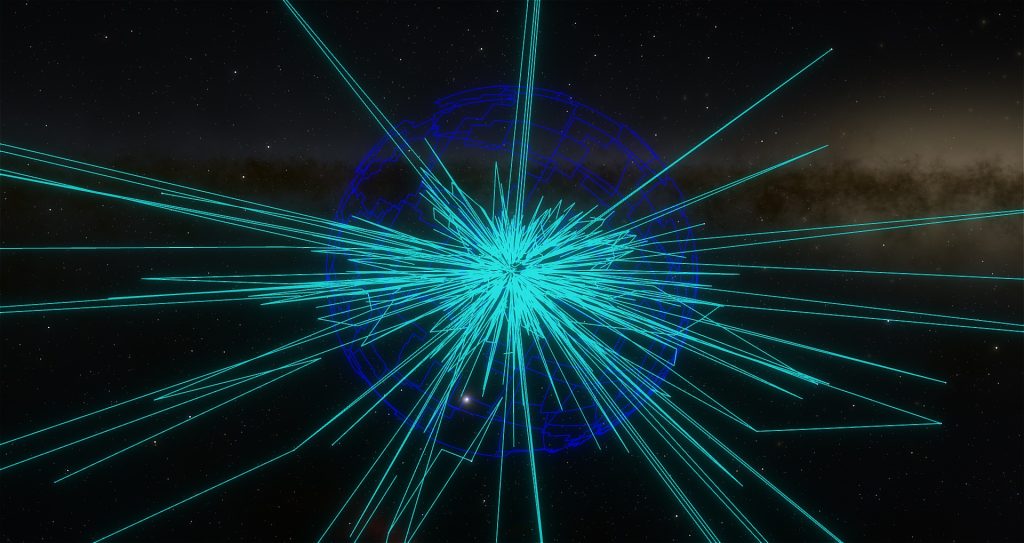 What is planned to do (roughly in priority order): 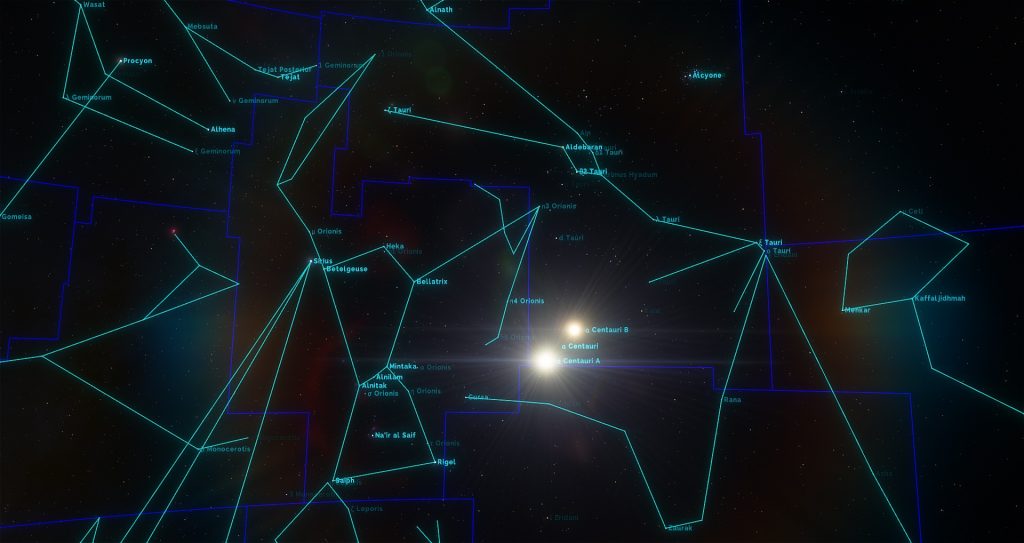 Another work made during the past month: 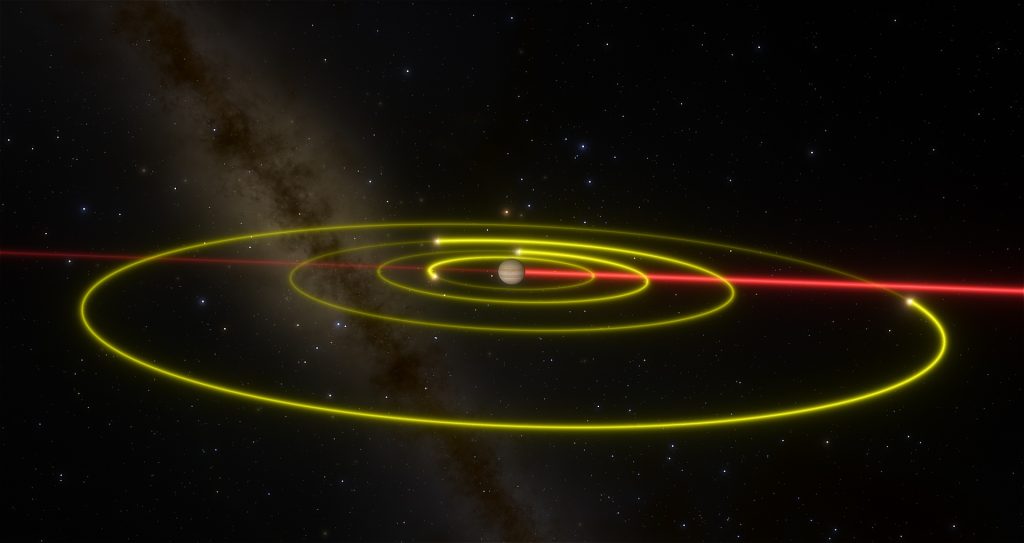