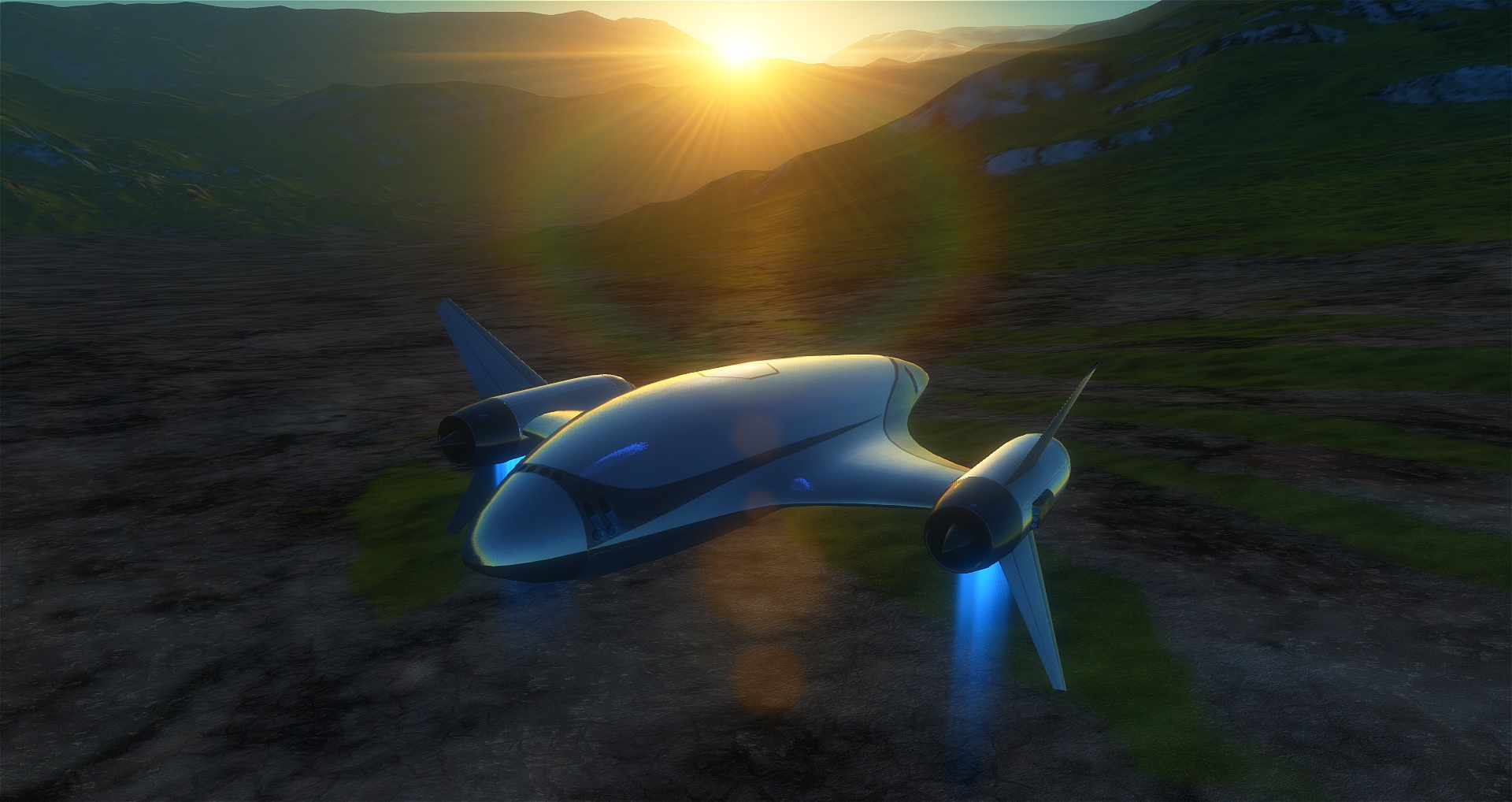 This is a beginning of work on PBR (Physically-based rendering). SE already generates environment maps for ships - they are used in the warp drive distortion effect shader. But they can be used in the IBL (Image-based-lighting) of ship models. Screenshots below shows simple mirror reflections implementing using the environment map. It is not physically-based yet, just basic reflection mapping.

PBR will be implemented in the next version, after 0.990 release (so maybe in 0.991). I am returning back to terrain engine and nebulae. 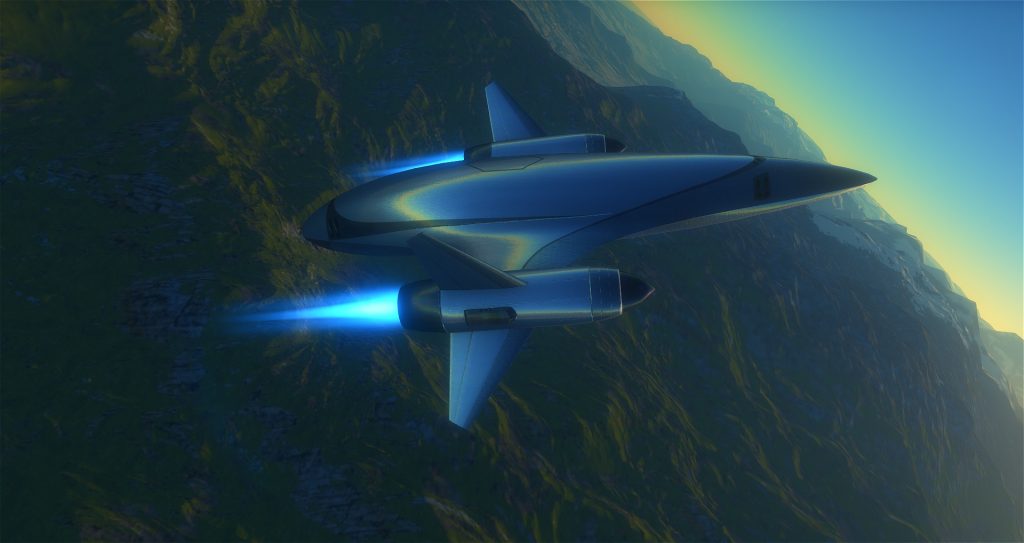 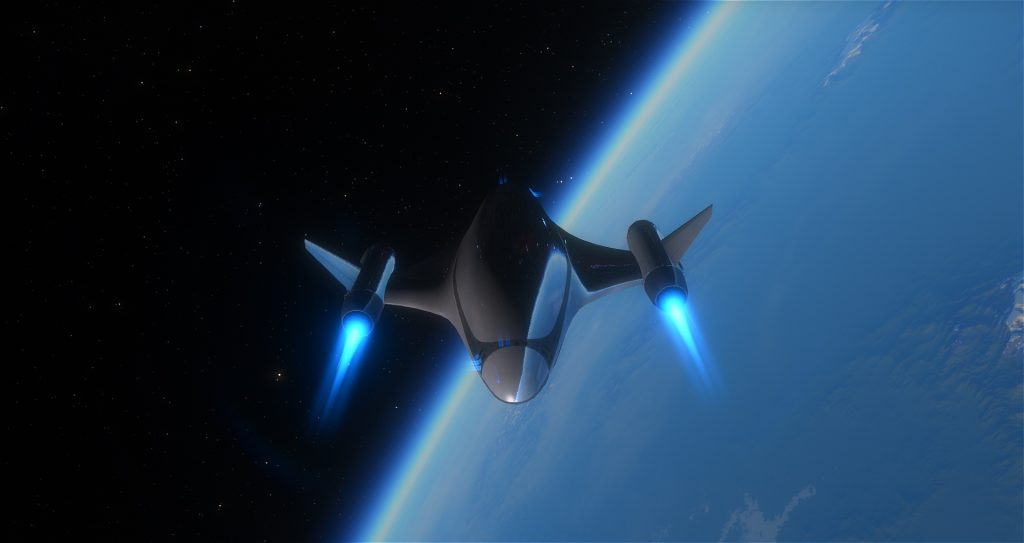 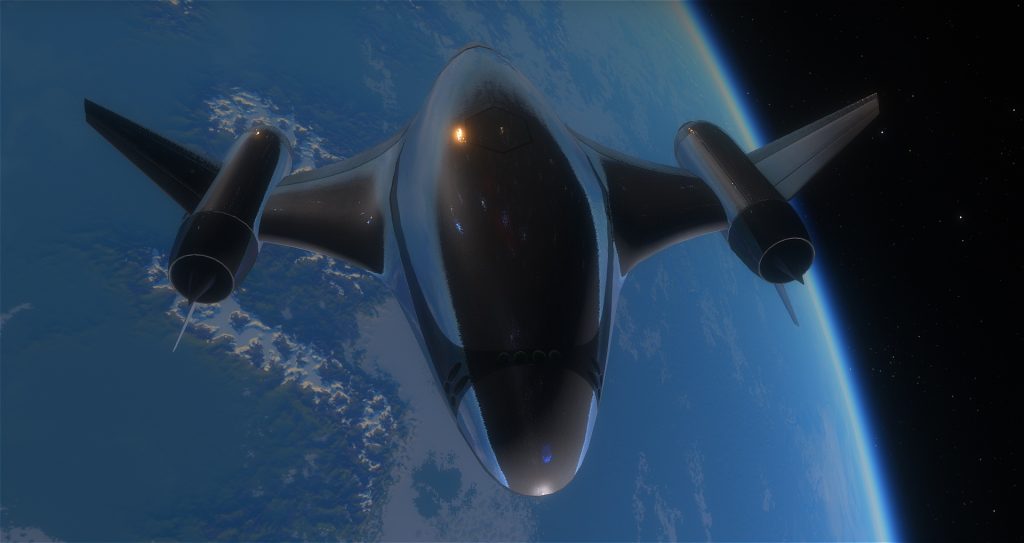 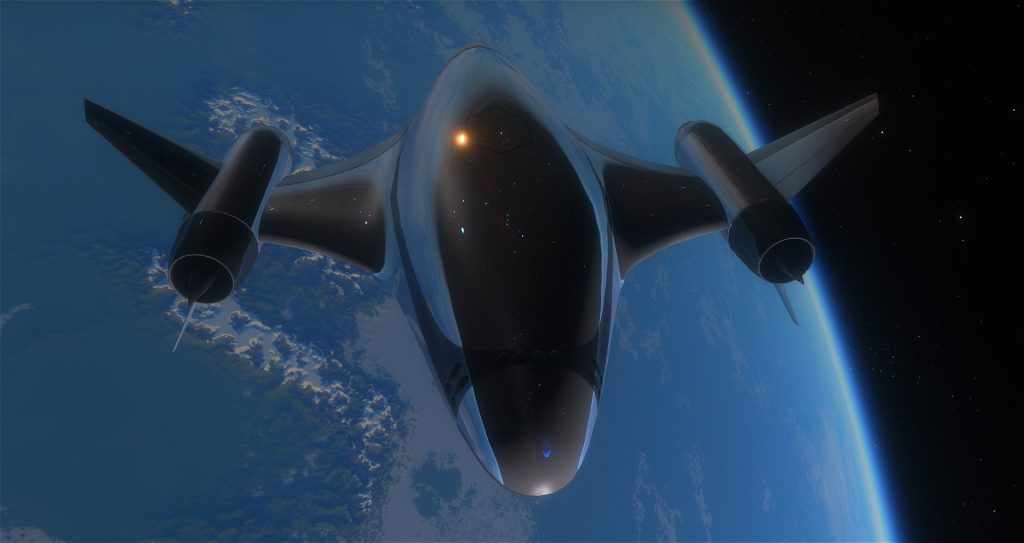