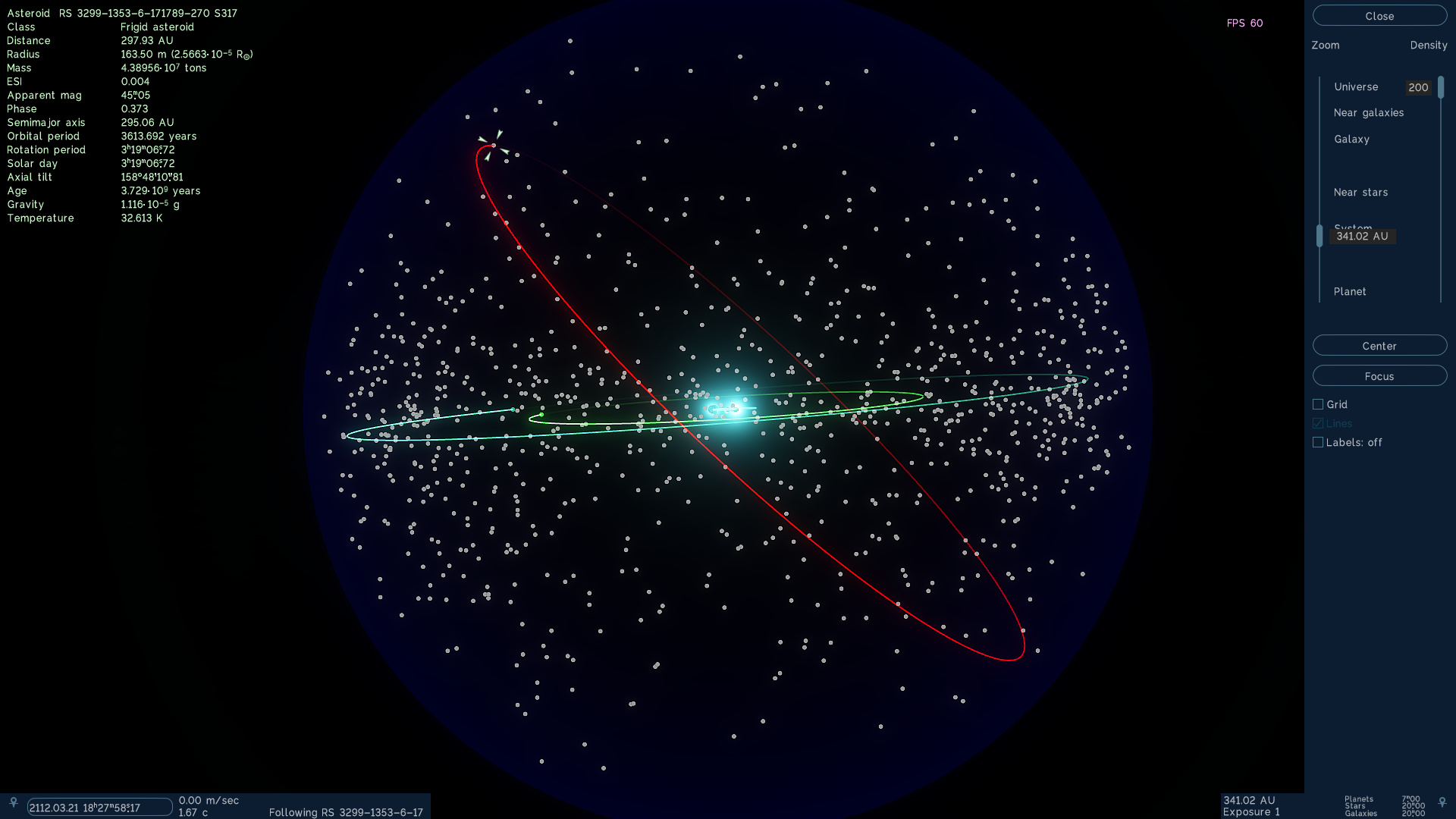 Hi, HarbingerDawn here. I'm a SpaceEngine team volunteer who sometimes makes contributions to SE's code. Today I'll be talking about some of the work I've done for the upcoming version, 0.9.9.0.

I have made many changes to how SE chooses atmosphere models and atmosphere hue and saturation values for planets, as there was much room for improvement here. Most of the changes were made to increase realism.

I have also modified several elements of planetary system generation, again mostly in an attempt to increase realism. 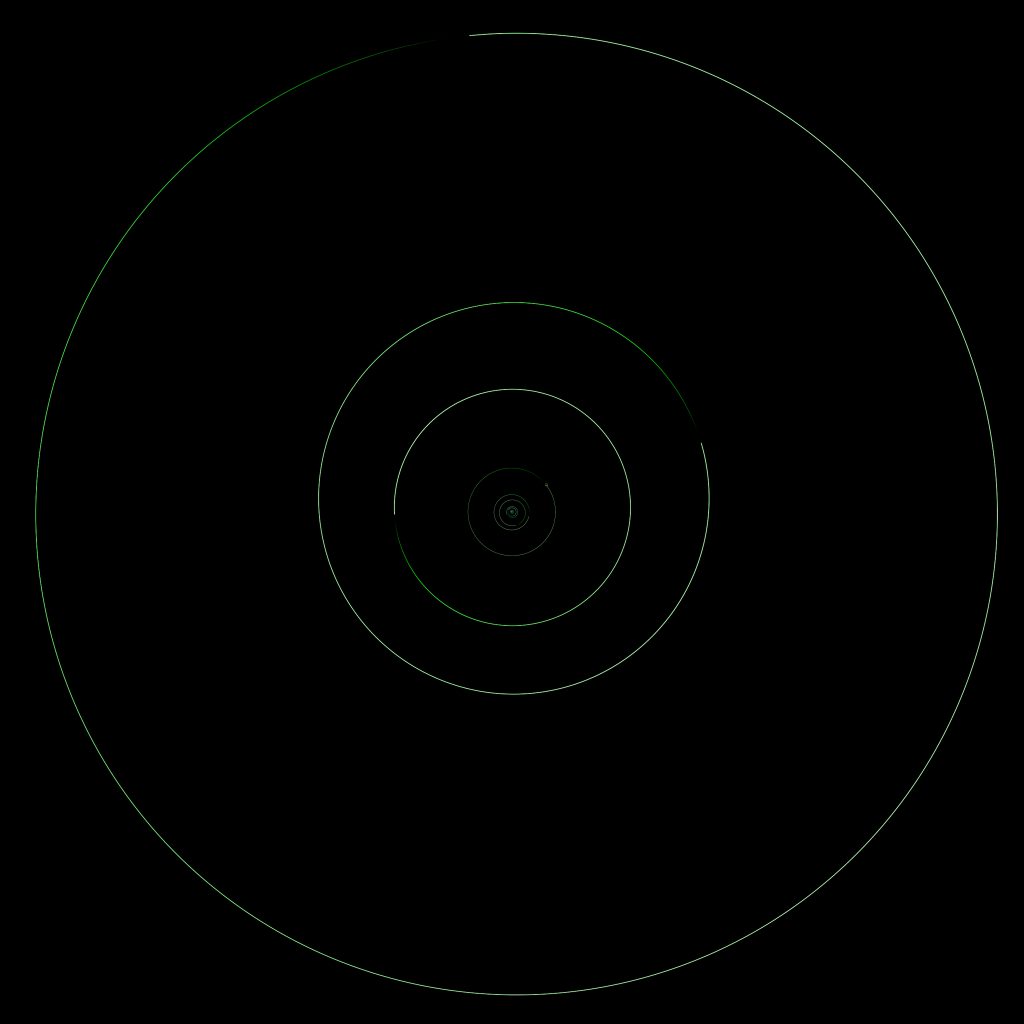 The various shapes asteroid belts can have

I've worked on various other items as well:

Comet tails: I've added a lower limit to the size a comet tail can have, so that comets - especially sungrazers - don't have absurdly short tails when not near their periastrons.

Spacecraft: Spacecraft are now much easier to roll during atmospheric flight. I also added another engine effect group tied to the warp drive, so it is now possible to add engine exhaust effects to warp engines/hyperdrives/etc.

Interface: The caption pop-up delay (delay between mousing over an interface element with an embedded caption, like a toolbar icon, and the caption appearing) has been greatly reduced, so it is much easier to mouse over an icon and see its function.

Planetary rings: I made some additions and refinements to the backlit dust rings SpaceEngineer developed for 0.9.9.0: "E-rings" are now rare, and can only be generated by relatively small moons; new "G-rings" were added, which are dust rings in the orbits of dwarf moons - unlike the "E-rings", these can be either bluish or reddish in color (see below).

Dust rings in the orbits of dwarf moons, similar to Saturn's G-ring

Gas giants: I have attempted to increase the realism of gas giant appearance by changing the brightness of their atmospheres and clouds. Work in progress, see below: 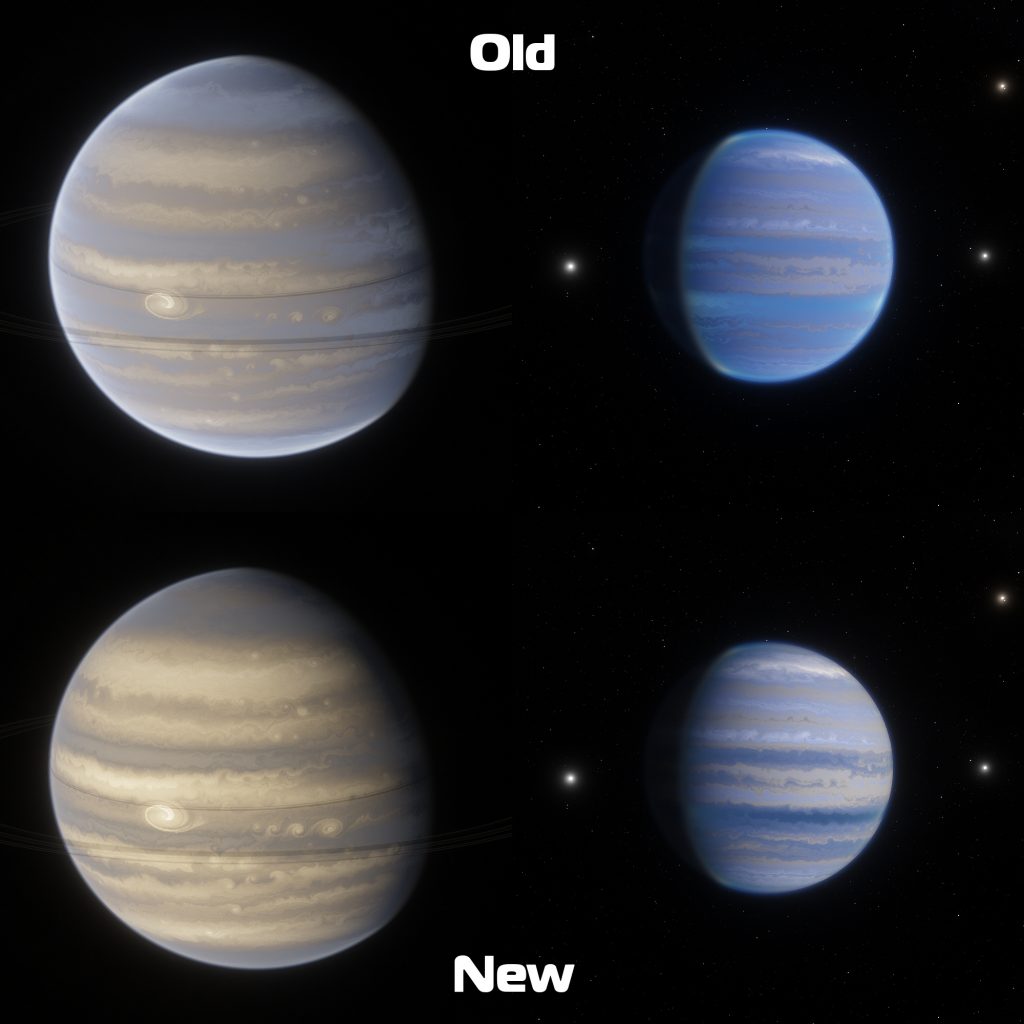 That's all for this update! I will have more to share in the future.