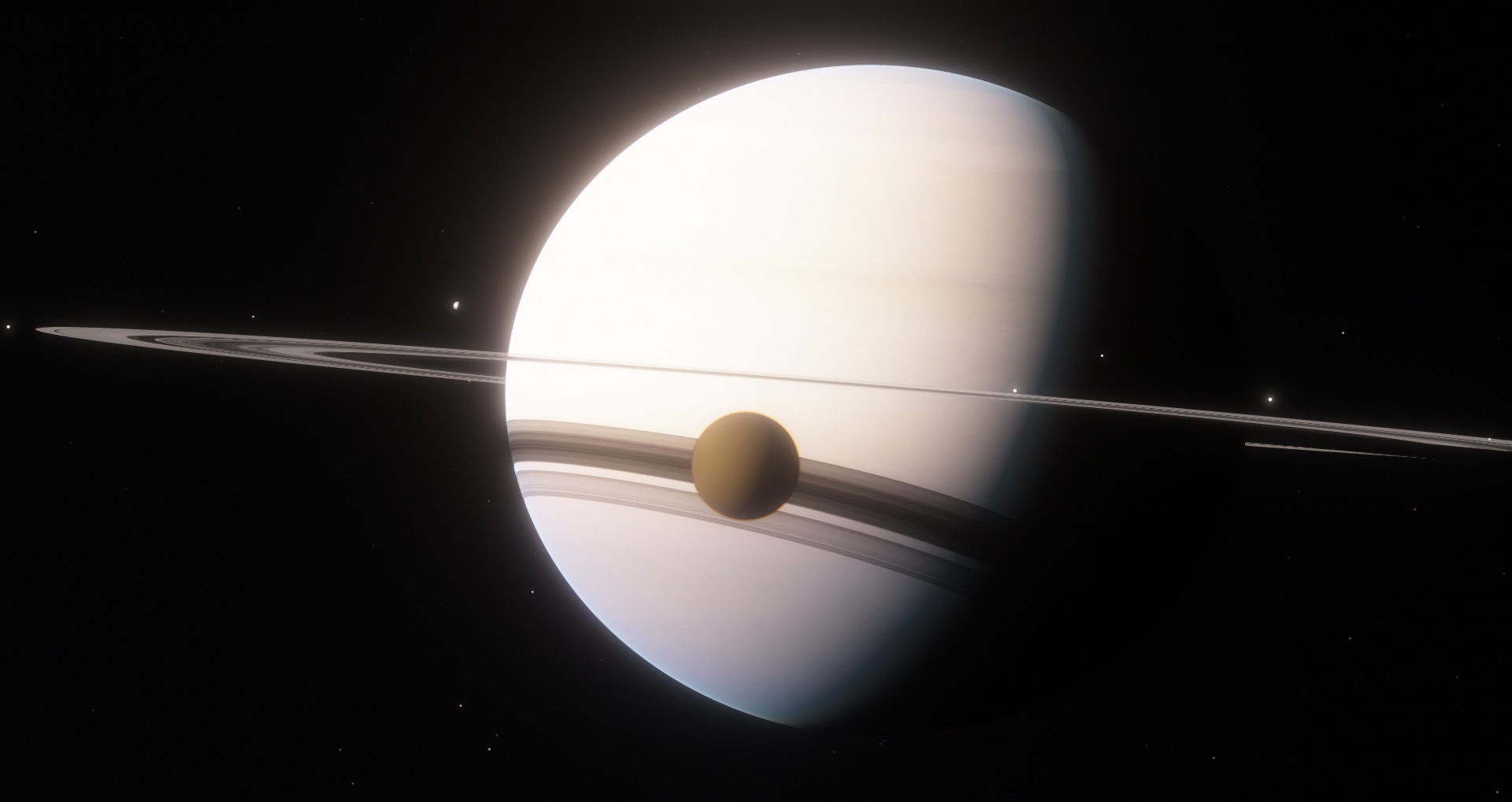 Earth's night side. Atmosphere is glowing not in red color, as expected... I have to tweak the atmospheric scattering code. There is a tail of the comet Encke visible in top left (comets brightness is not calibrated yet). When ISS enters sunlight, it looks almost like explosion, until virtual "eye" adapts to a high brightness. Ship's light in the "night". Looks too shiny? Radiator's glow is too bright and too hot, it must be separated in its own texture, controlled by the graphics engine. In the "day", engine exhaust is barely visible. This is why its brighness was so extreme. Radiators glow and lights are completely invisible. Glowing lava now looks really "glowing" (that is a planet in the sky, but it is so bright compared to the night moon's surface, so it is being overexposed). "Interstellar-style" black hole looks much better with a new bloom.