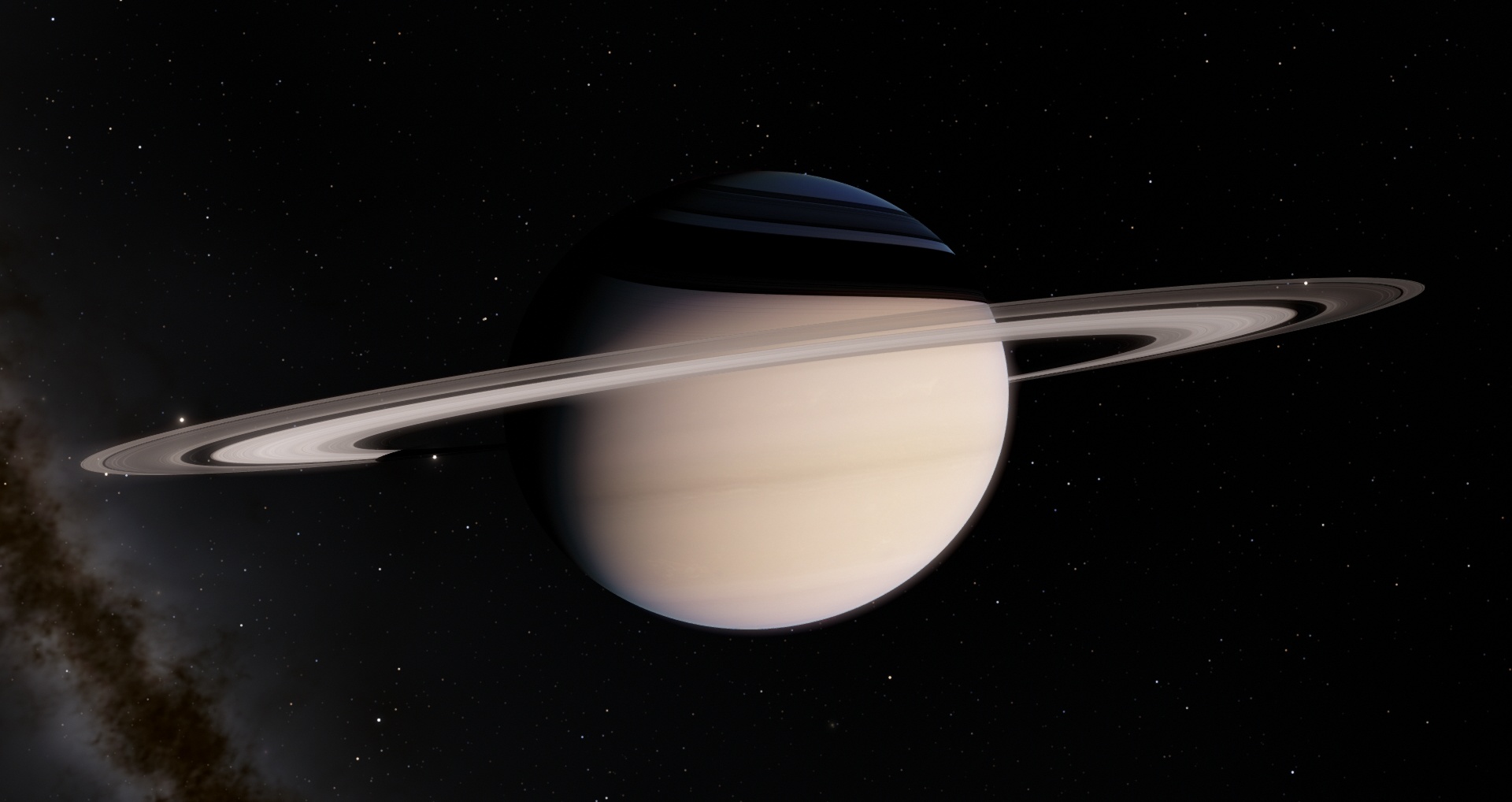 Implemented "rings winter" effect on Saturn (don't know if this effect has some name, "rings winter" is my invention). It is a well known effect of winter hemisphere became blue as if receives a rings shadow. This is because there become too cold for a methane haze which makes Saturn look yellowish. The atmosphere became clear and cloudless and we see just a clear blue air, like on Uranus and Neptune. 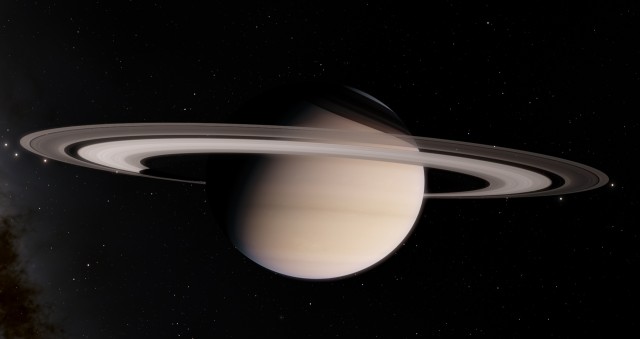