It's long time since last update, because simply nothing to show. I am working mainly on internal engine systems, including the scripting system and various UI improvements.

The most interesting feature is a spline path recording tool (it is called 'editor', but editing options are not implemented yet). Spline is mathematical thing that allows you to calculate a smooth curve based on a few 'knot points'. In SE it is used to record camera path and then replay it. The spline path editor saves the recorded points to a script file, which could be loaded back, or called from a .se scenario script. It is also linked to a video capture system - by pressing a single button you can simultaneously start replaying of a camera path and capturing a video in frame time mode. In future this system also could be used to show a scripted paths of a spacecraft such as Cassini or New Horizons. 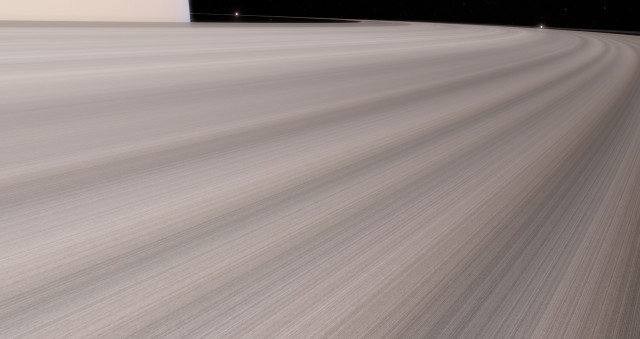 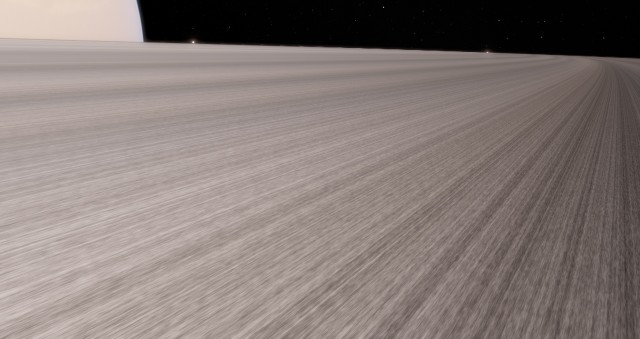 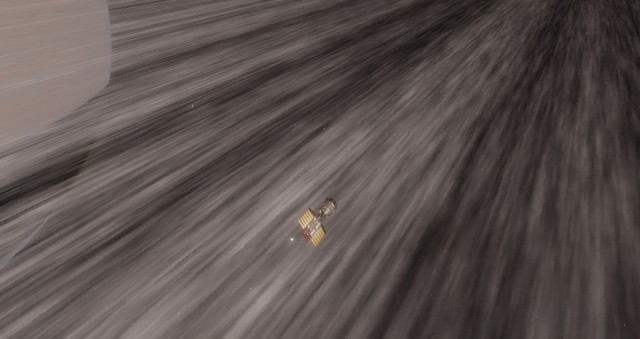 Now Saturn has all its 62 moons: 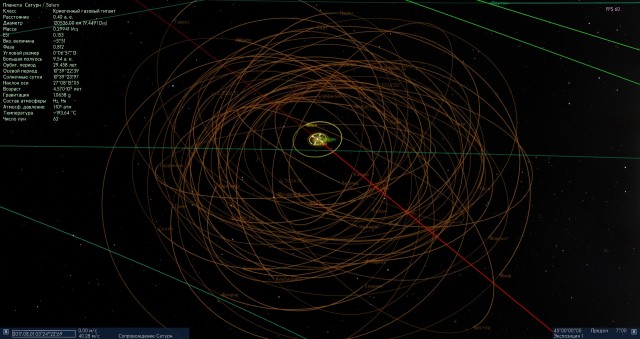 And a cool egg-shaped moon Methone (note that rings are invisible from its orbit): 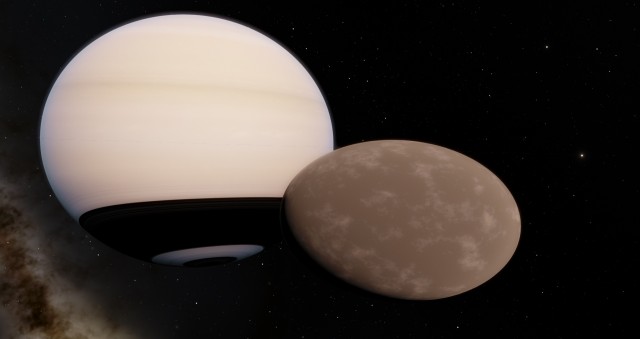