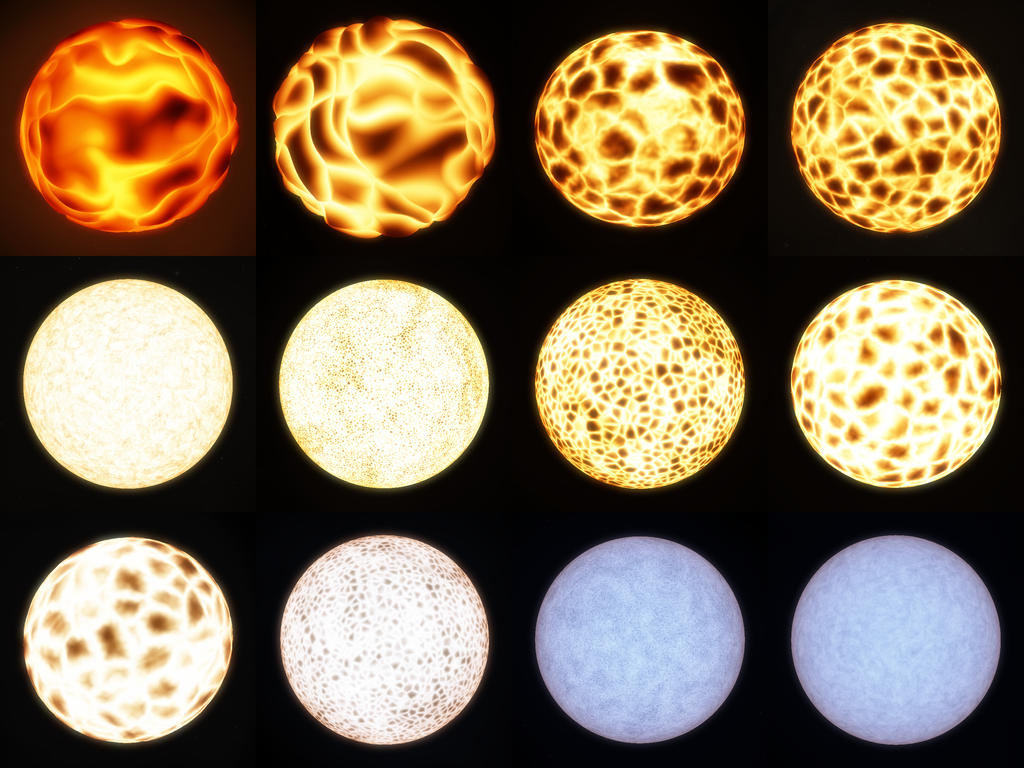 Giant star rendering has been updated. The size of the convection cells now depends on the star's surface gravity, and to a lesser extent its temperature. This gives a smooth continuum of appearance from dense small giants like Alnitak and Saiph, which look like main sequence stars, to diffuse large giants like Betelgeuse and NML Cygni, which look like red giants from previous versions.

Header image shows a compilation of various giant stars, including some famous catalog stars like Betelgeuse and Deneb as well as procedural stars, to show how the new giants look:

Note: since these screenshots were taken, the code was updated to have smaller convection cells have an inverted color scheme, like on main sequence stars.

The HUD and other interface elements can now be colored in the interface skin config files. 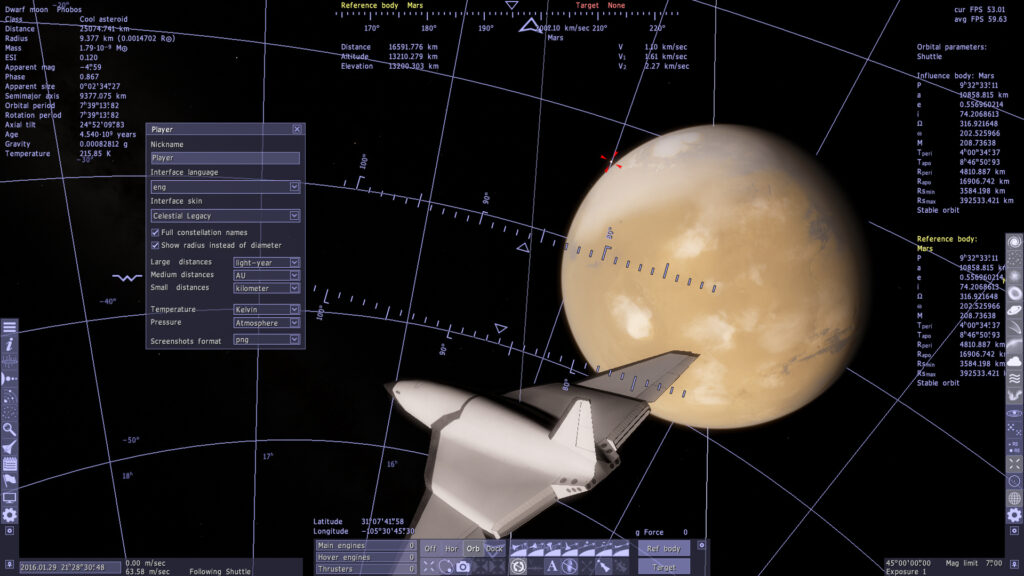 You can now select units of pressure, in addition to distance and temperature. 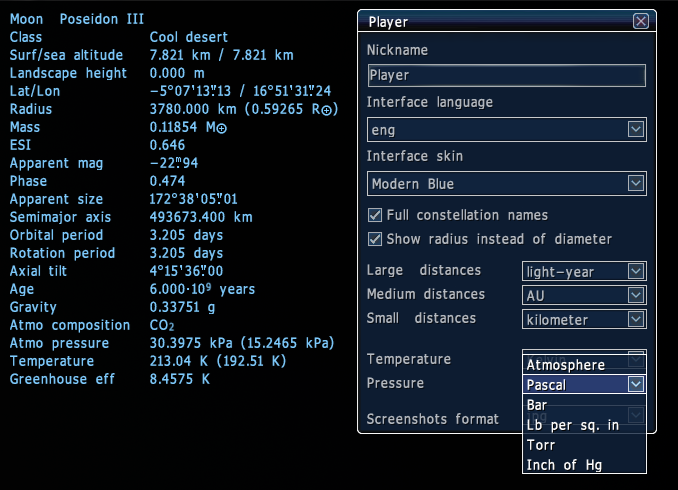 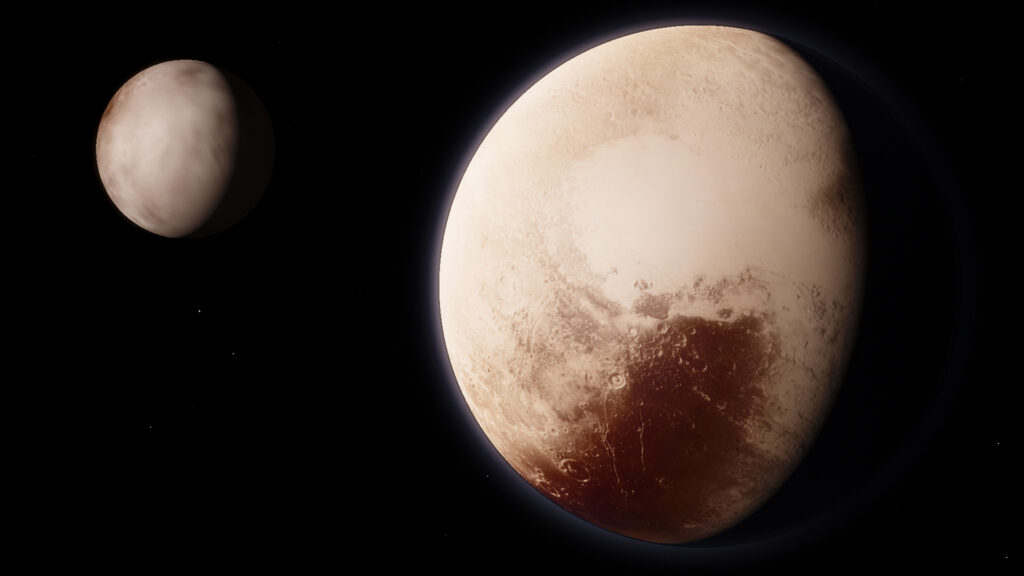 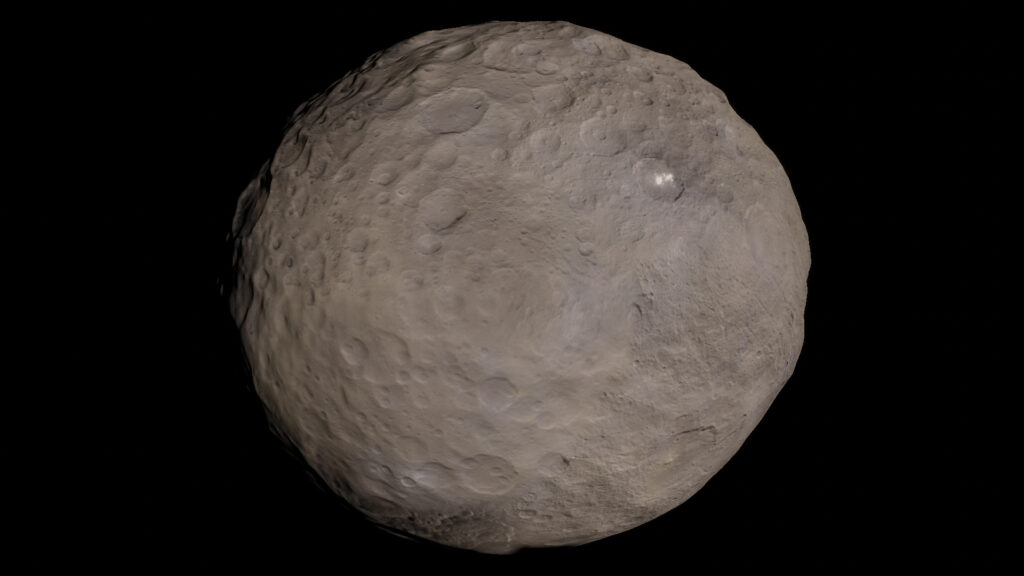 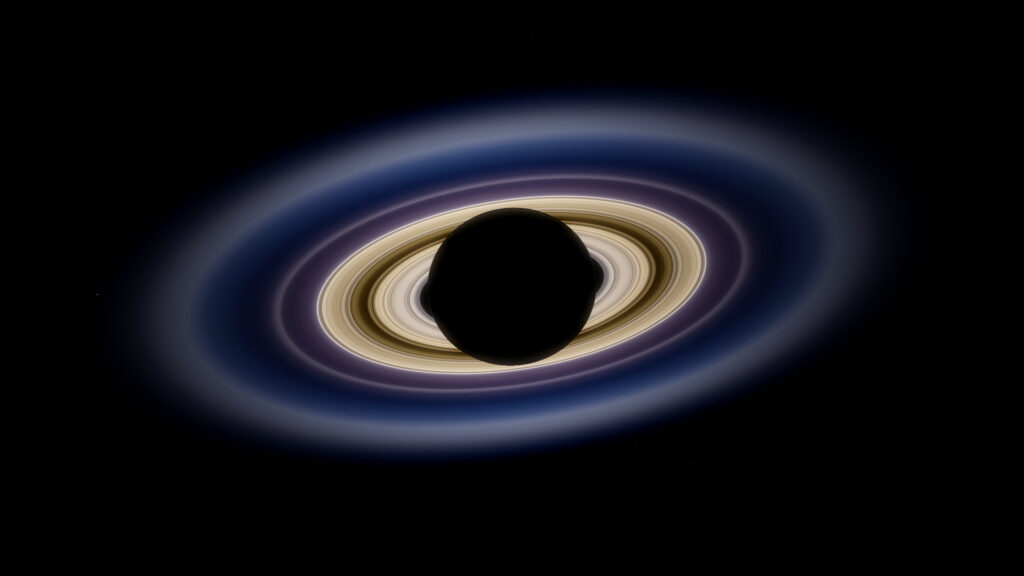 Full changelog since the last patch: