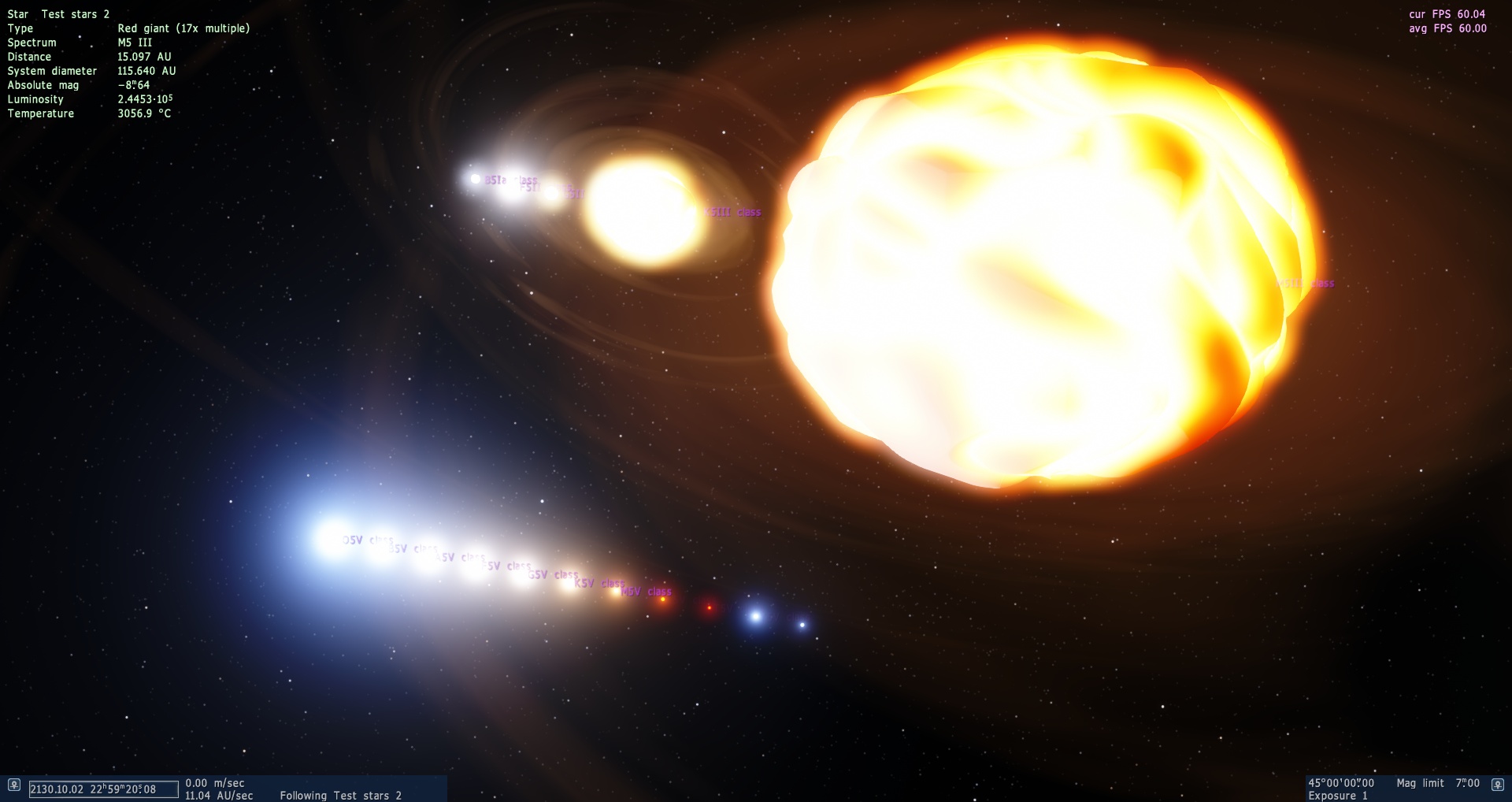 A new feature what may be liked by mod makers: stationary position for planetary bodies. Now you can type this in the star/planet/asteroid script instead of Orbit {} tag:

The first option makes an object to stay in rest relative to ParentBody's center, the second one - relative to ParentBody's surface (i.e. rotate with the parent body like if was glued to it). Polar coordinates are also supported by StaticPosPol and FixedPosPol (I found them more convenient than xyz). Planet editor supports these features now (and also accretion disks).

Some weird features what could be made with this: 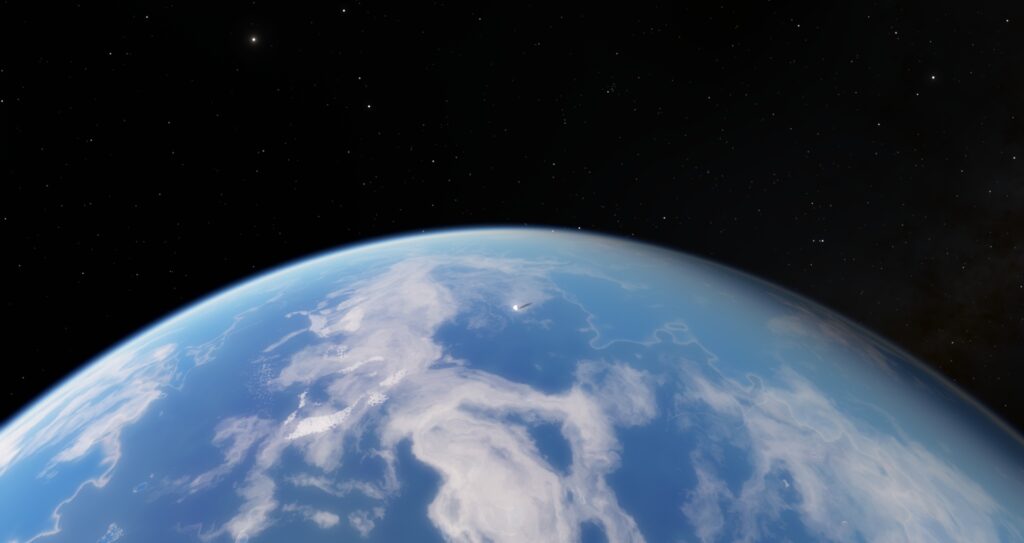 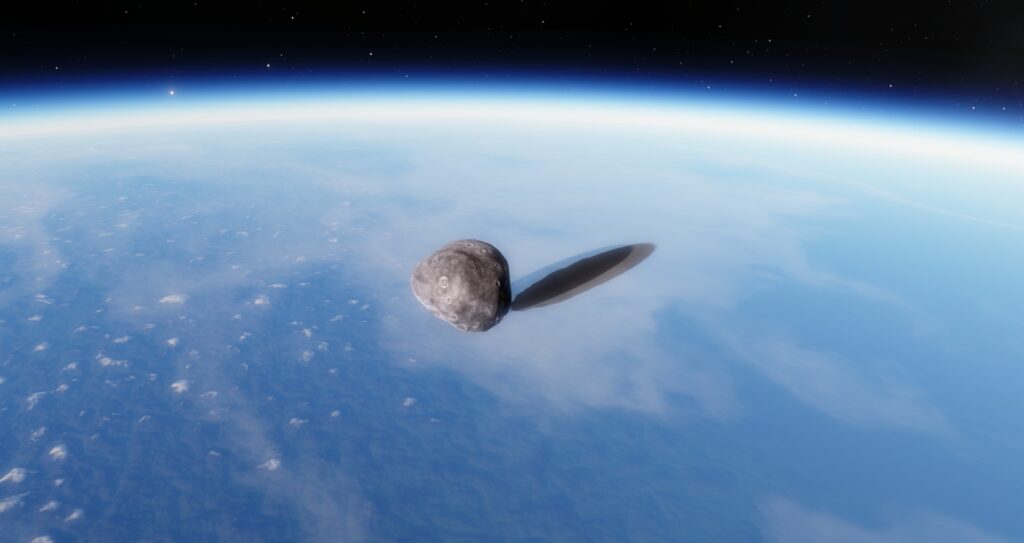 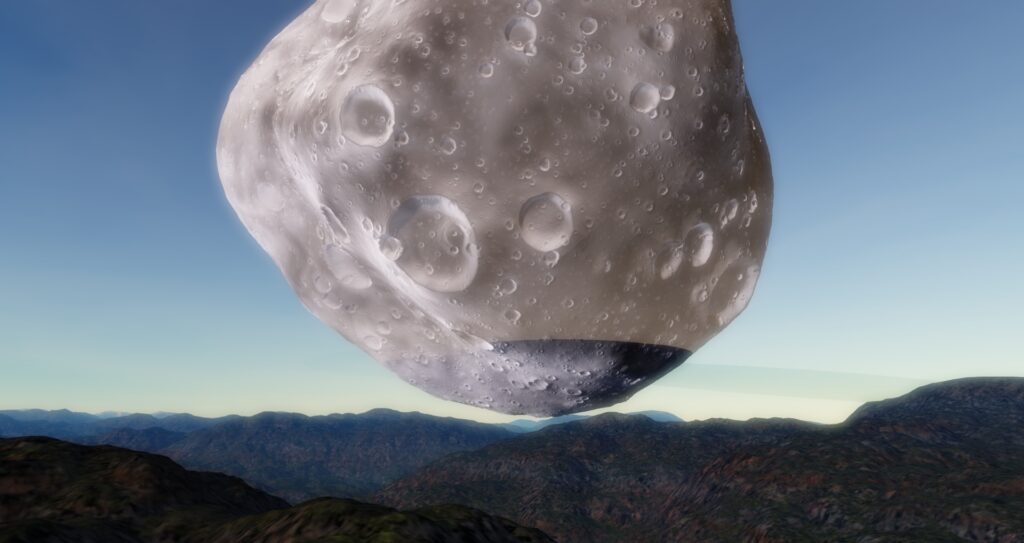 Camera and ships are interacted with stationary objects correctly: 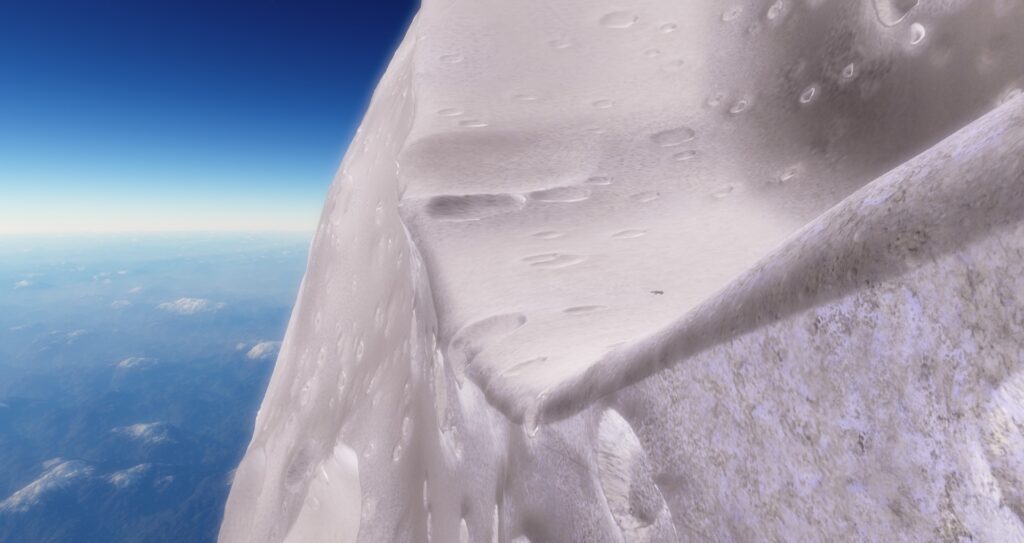 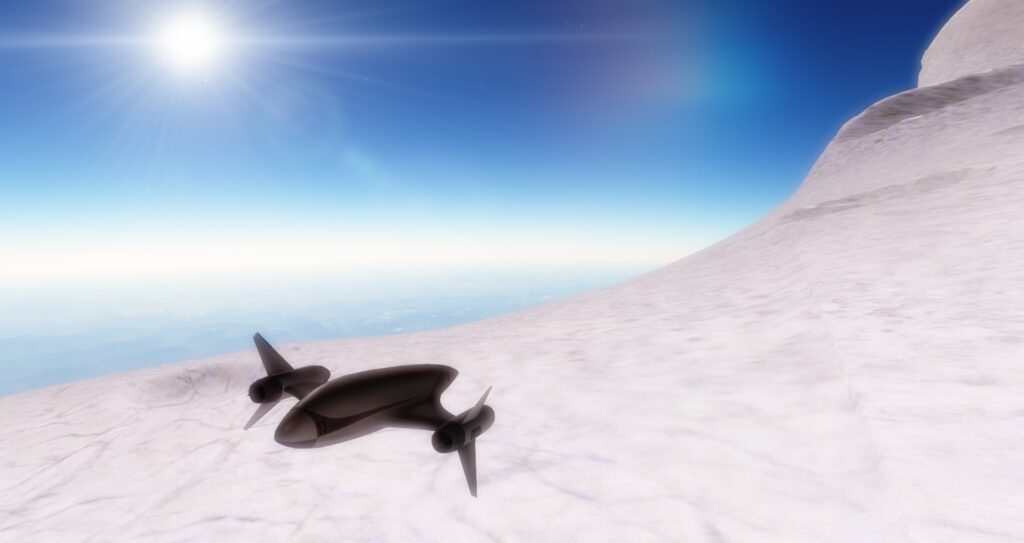 But don't try to enter orbit around object in a fixed position: this have no sense in reality, thus no stable orbits are possible.

Some cool thing what can be implemented in SE in future: the star types chart: 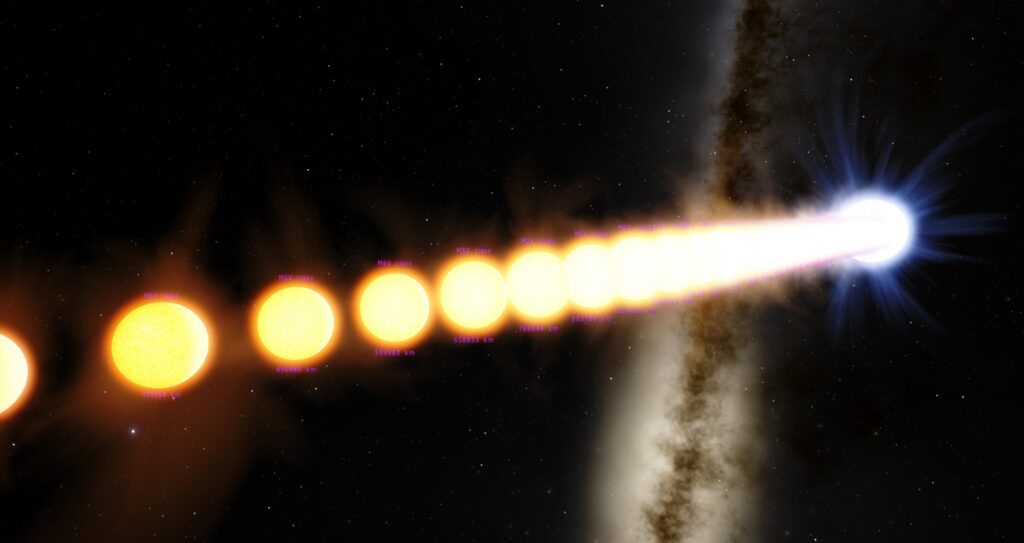 Attempt to make the Hertzsprung–Russell diagram: 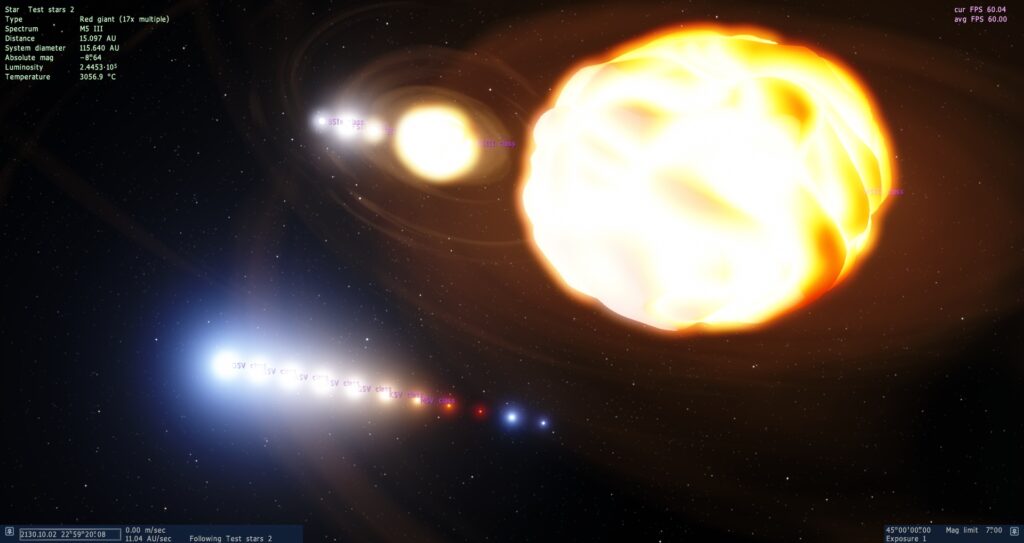 For such fake systems, the new script parameter NoLighting true was added to disable illumination of stars by another stars. Otherwise O-class stars make dwarfs glowing with hot blue. I also probably must do something with star particles, to stop them becoming too large. Also, planet chart like this could be useful. Such star/planet charts in SE could be added somewhere to the Wiki.