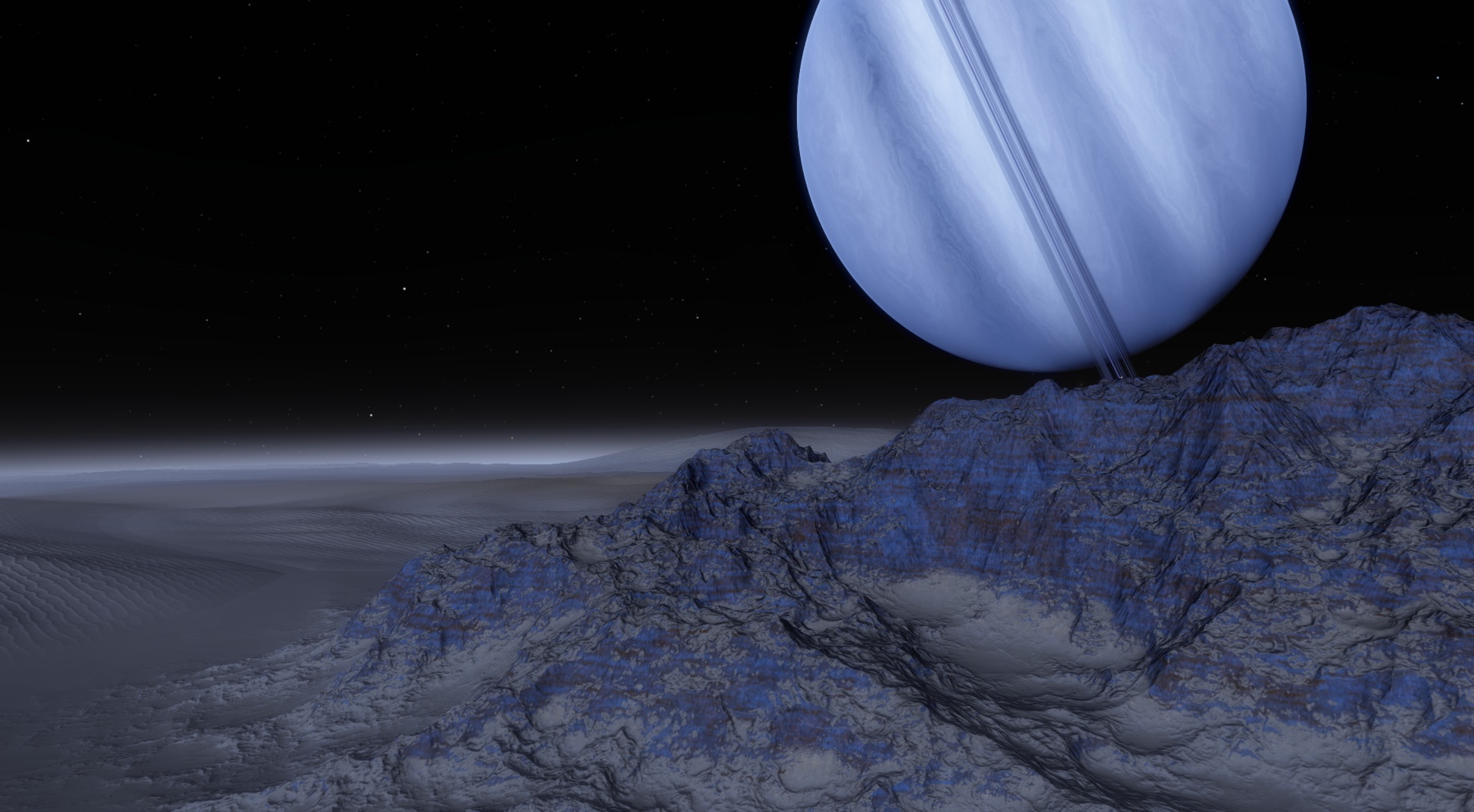 Last few days I working on fixing some issues in the procedural landscape shaders, and added some new features.

First, canyons and rivers were back! They was "flooded" by volcano lava and does not appear in 0.972. Also, I made better mountain range function, and use it for canyons as well (probably saving few hundred instructions). 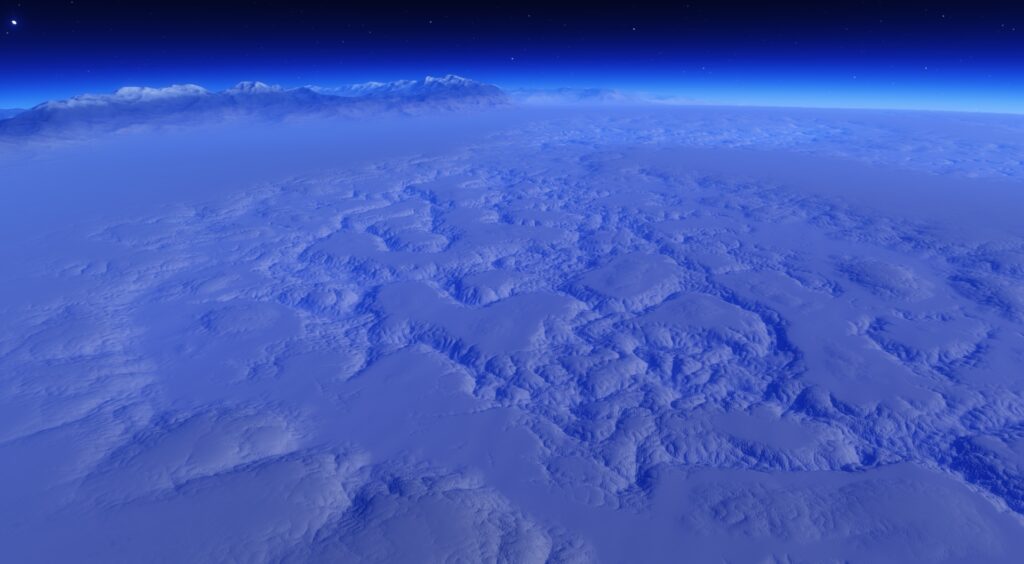 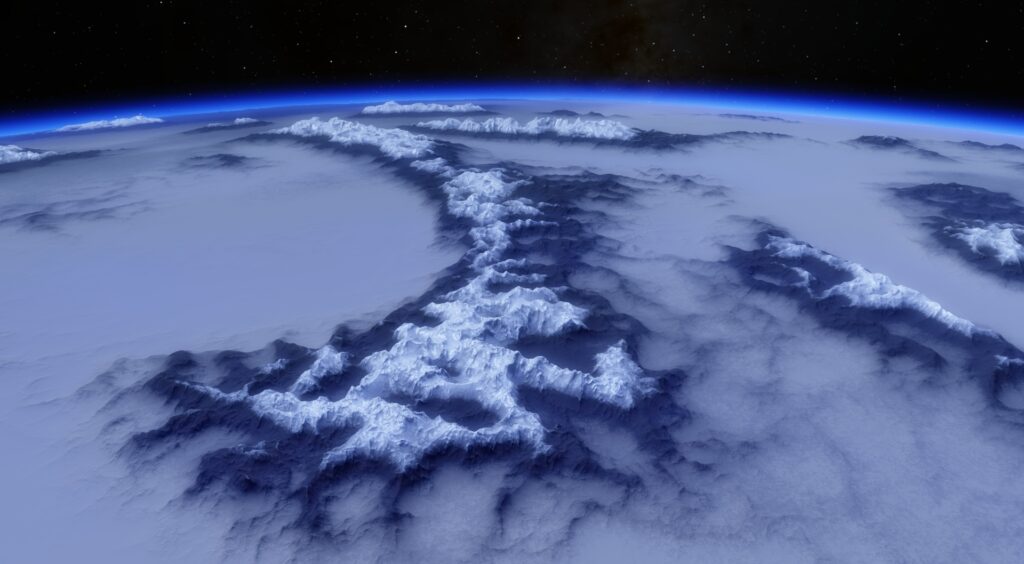 Mountain and canyon walls with steep slopes now have sedimentary layers texture, like in SE 0.84: 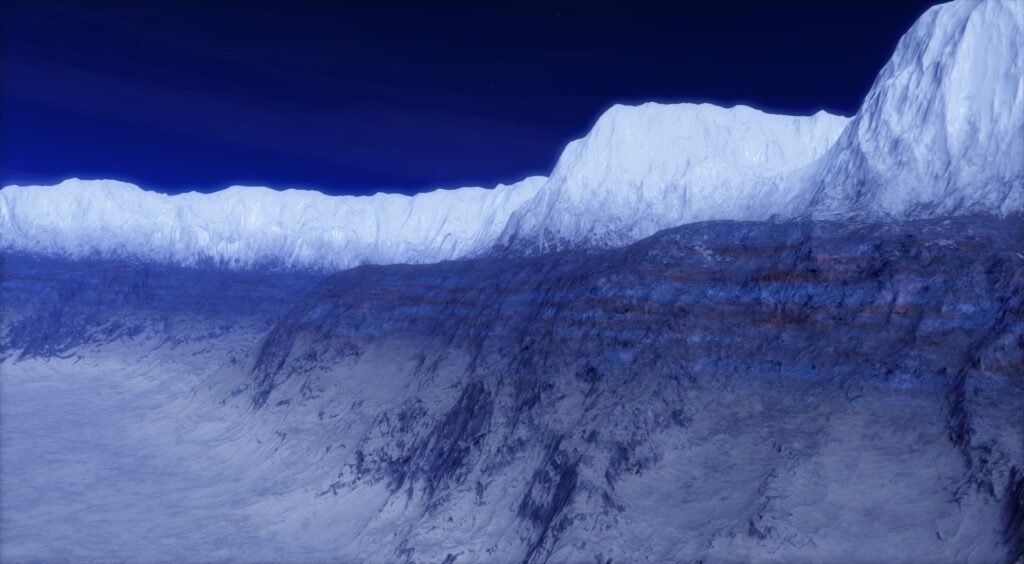 Added some variety for volcano shapes, now some of them are conical, more resembling Earth volcanoes: 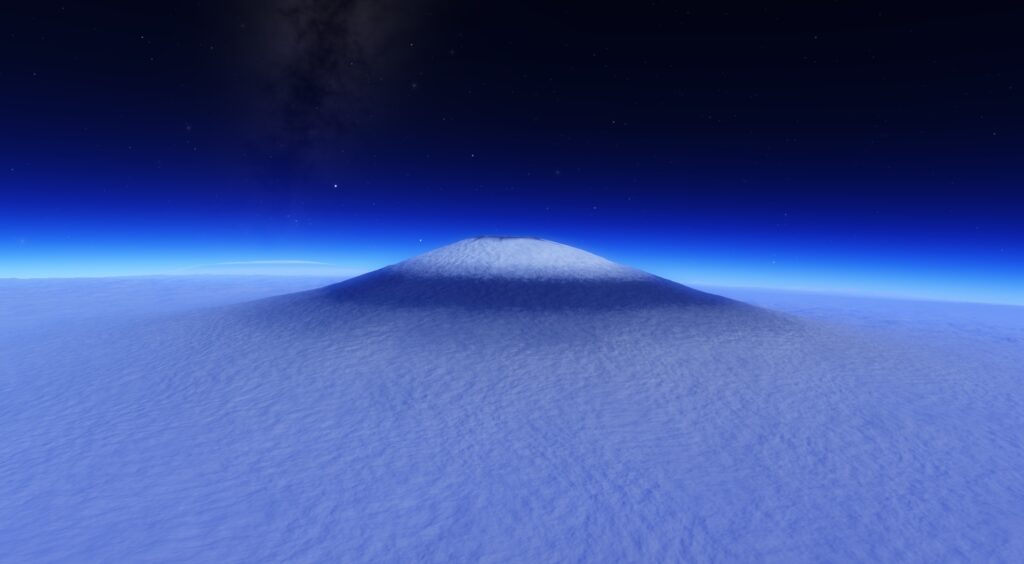 New sand dunes function, windward and leeward sides have different slopes (although it may be not visible on screenshots): 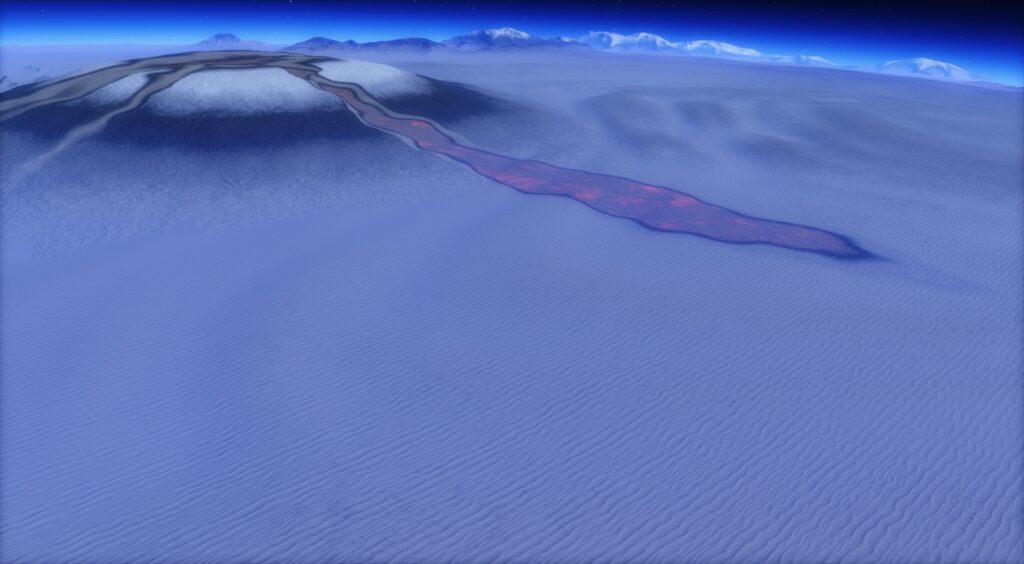 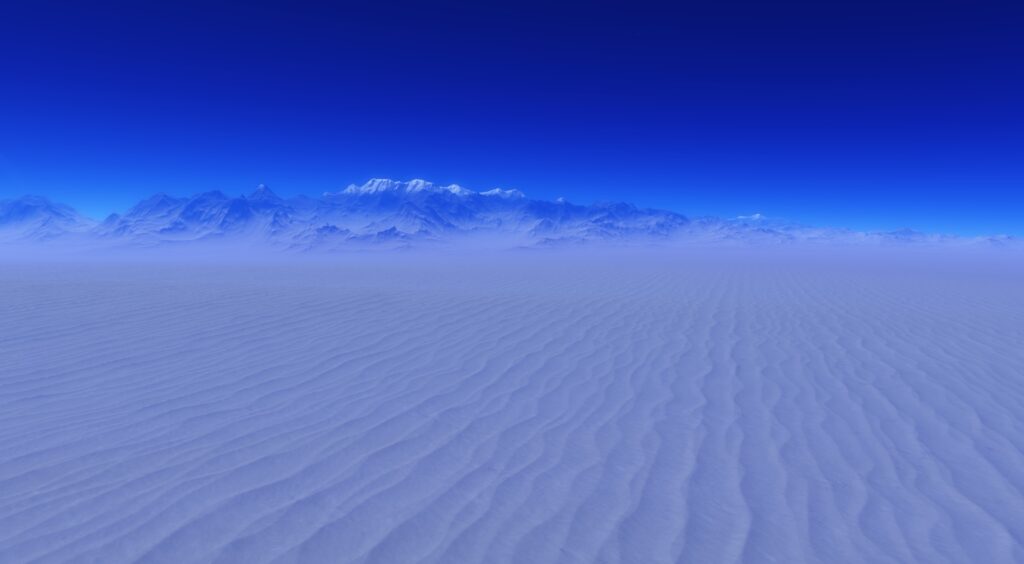 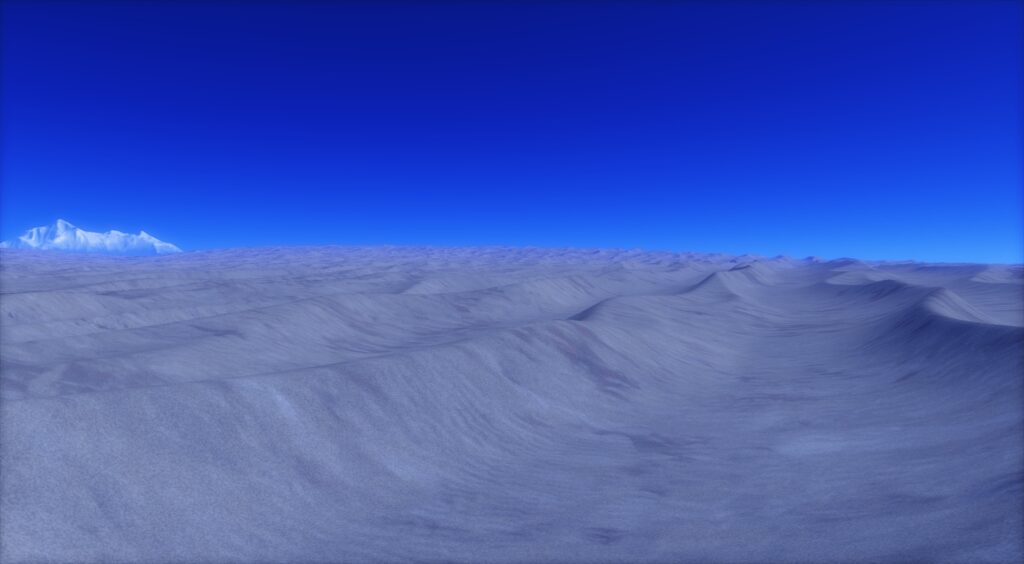