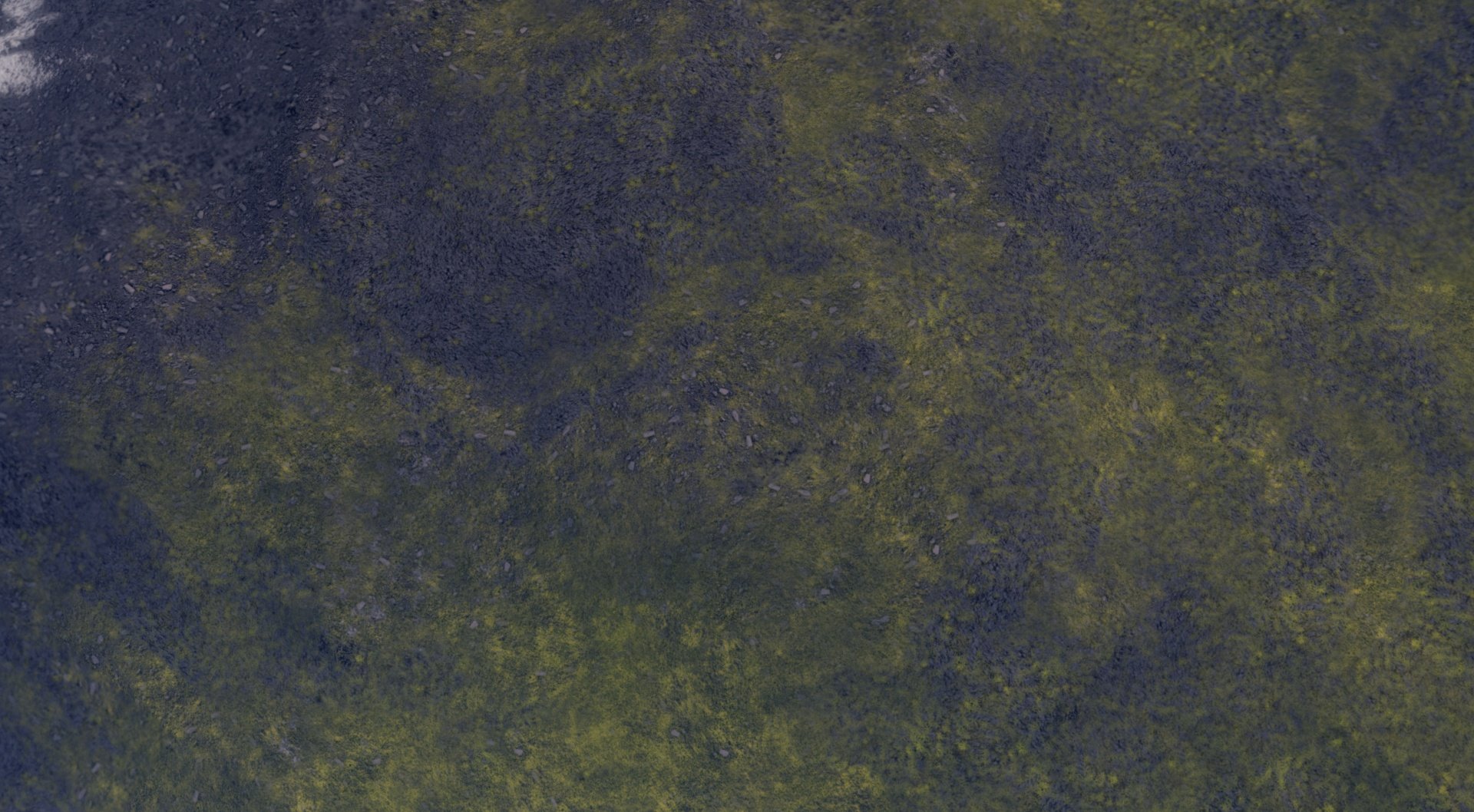 A new method of fixing texture tiling on terrain. A set of screenshots for comparison:

Before: no fix - tiling is clearly visible.
After: the method used in 0.972 and in older versions. The detail textures are blended with themselves at a larger scale. This hides the repeating pattern, but blurs the surface and look strange sometimes (you have a large rocks blended with a small ones). 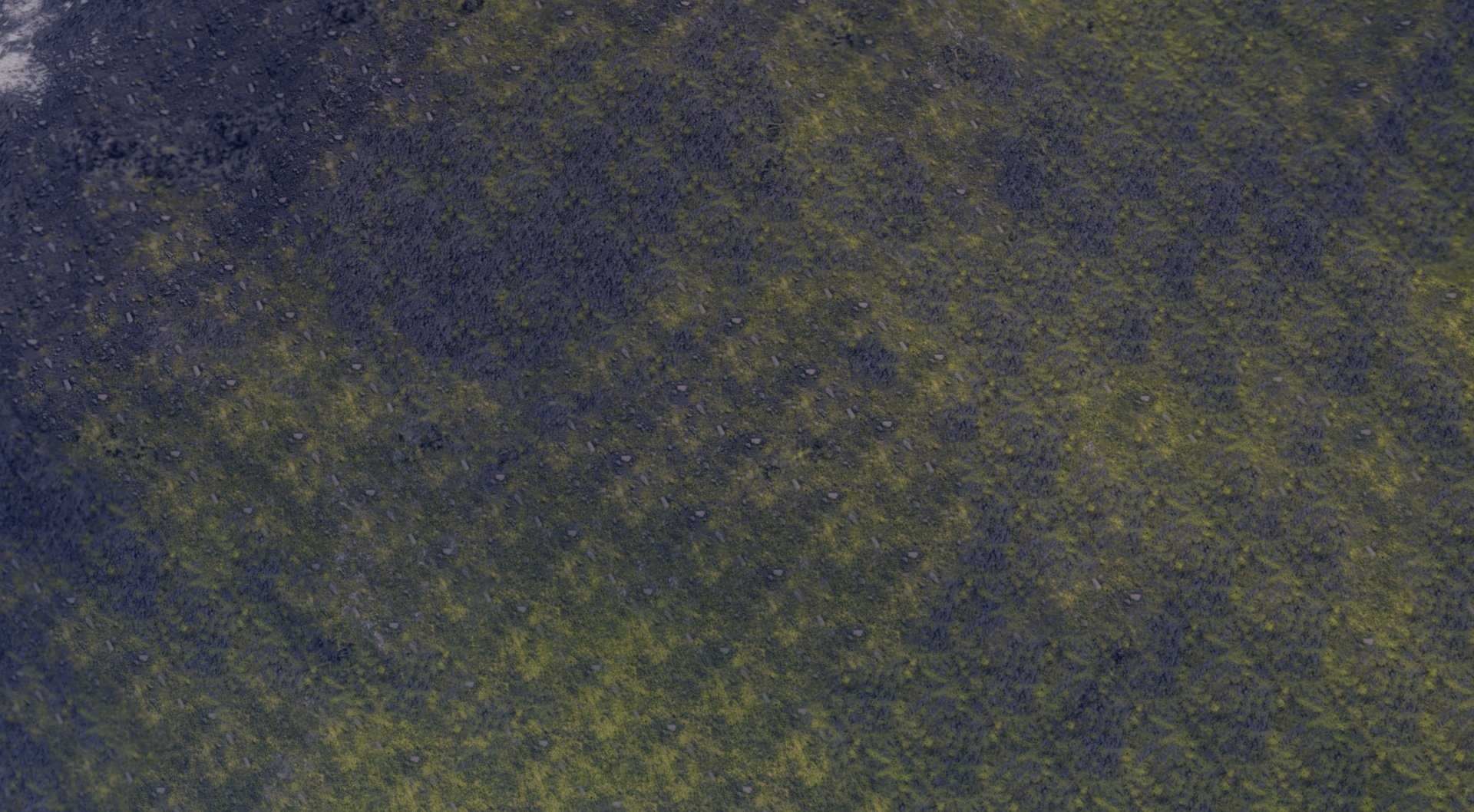 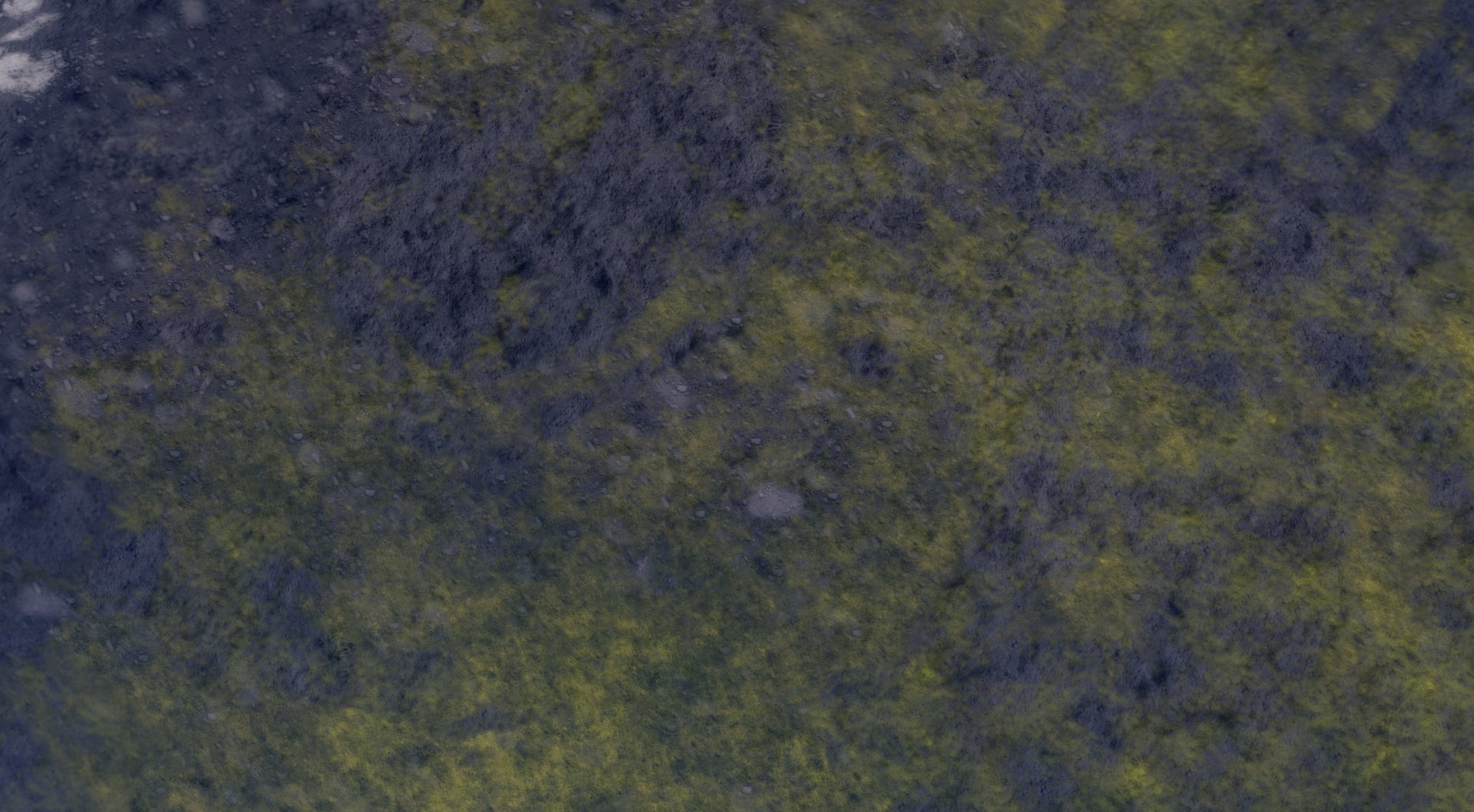 The new method: detail texture is split on random cells and a random offset to texture coordinates is added to each cell. Transitions between cells are smooth (blended). Contrast is restored (better than in the old method), but repeating pattern is still visible at some places. 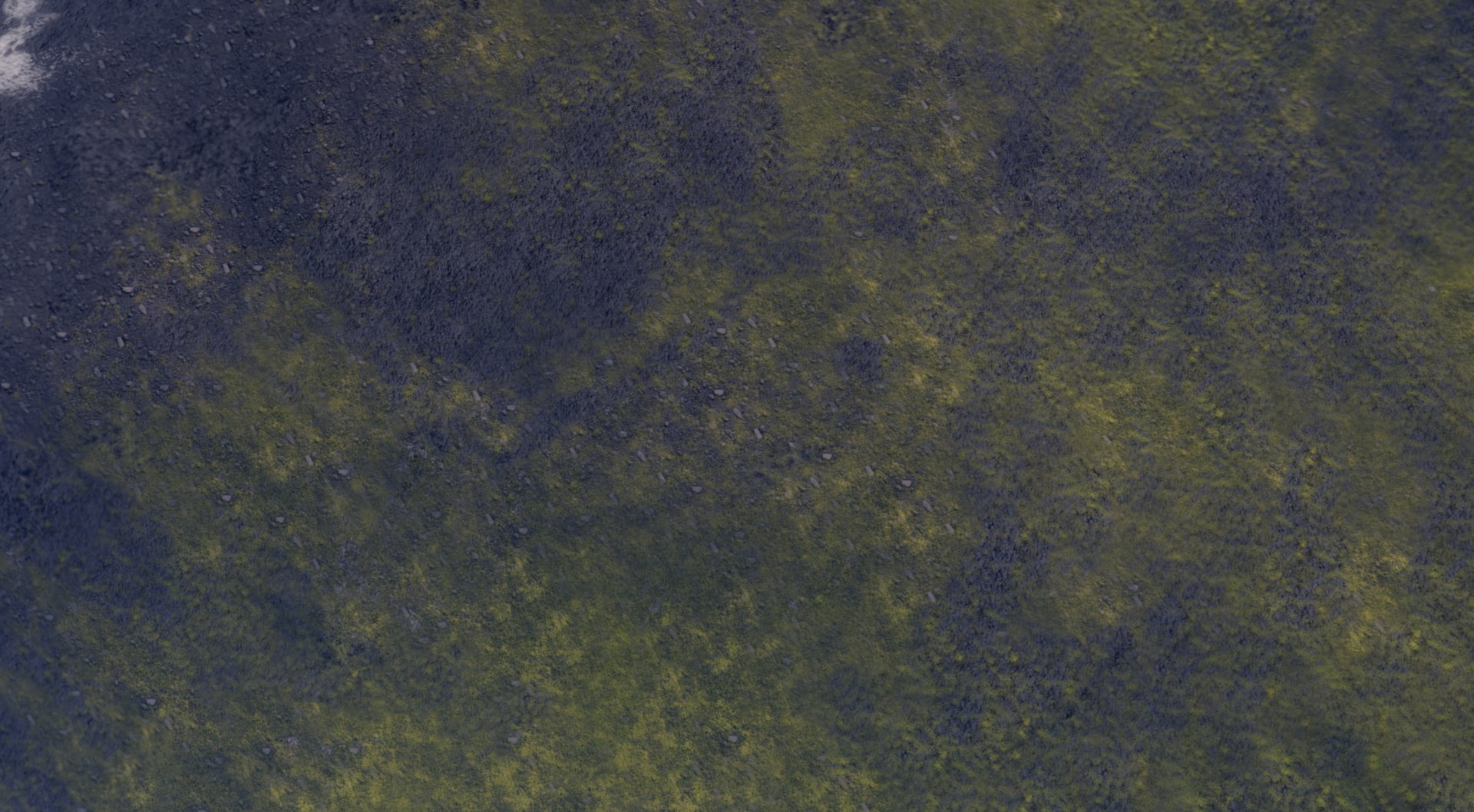 The tiling fix method, as long as tiling blending method, can be chosen in the code in the tg_common.glsl shader. Tests on different hardware does not show any impact on the planet generation performance.