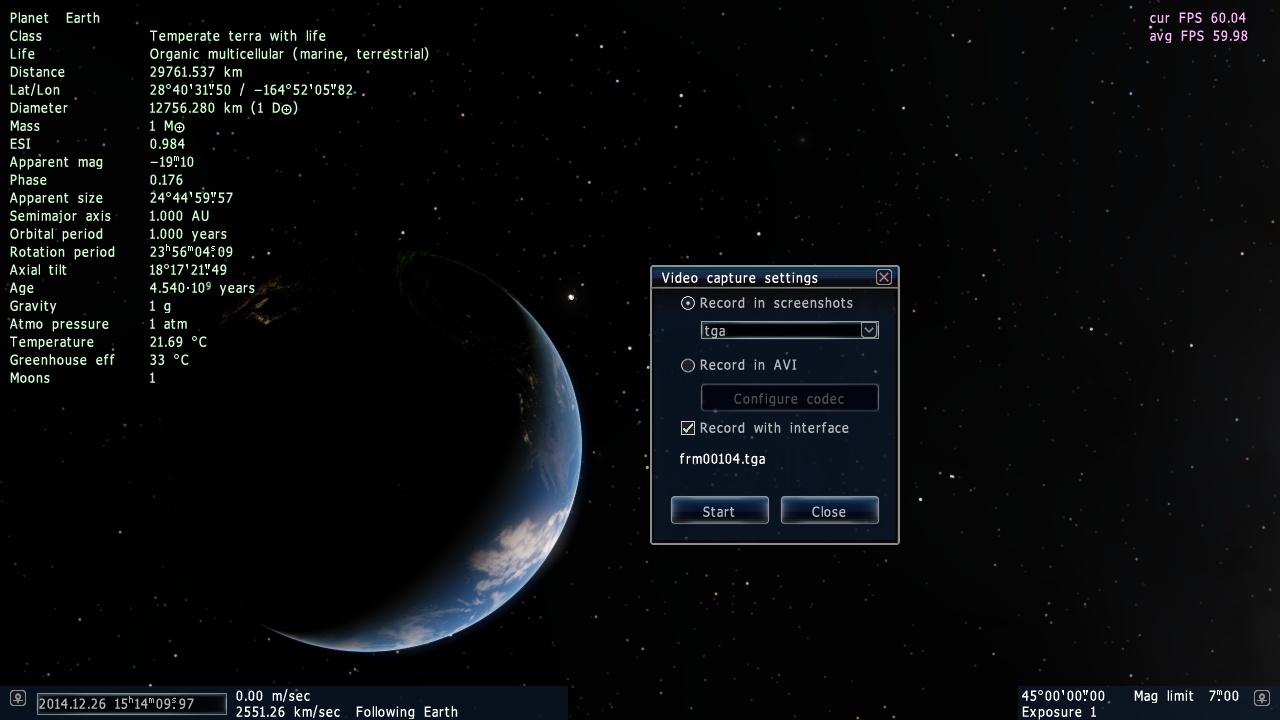 The engine automatically searches the lower free number for the file name by scanning the folder screenshots/capture/. I.e. if the folder have the files vid00000.avi and vid00001.avi, the next recorded video file will be vid00002.avi. Just like saving of the regular screenshots.
Should I make a similar screenshots settings menu? It will have only image format selector and a checkbox for the GUI. 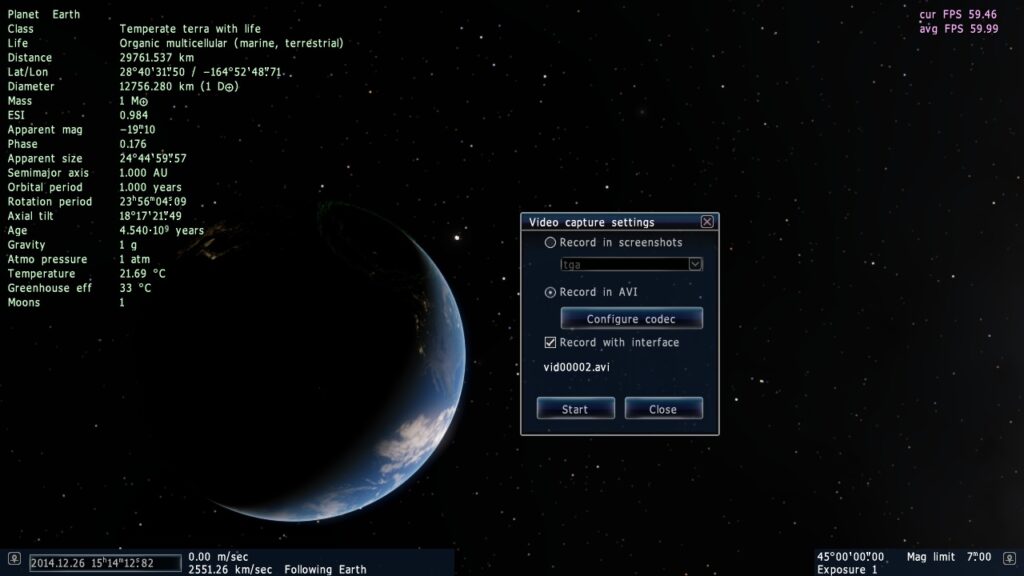