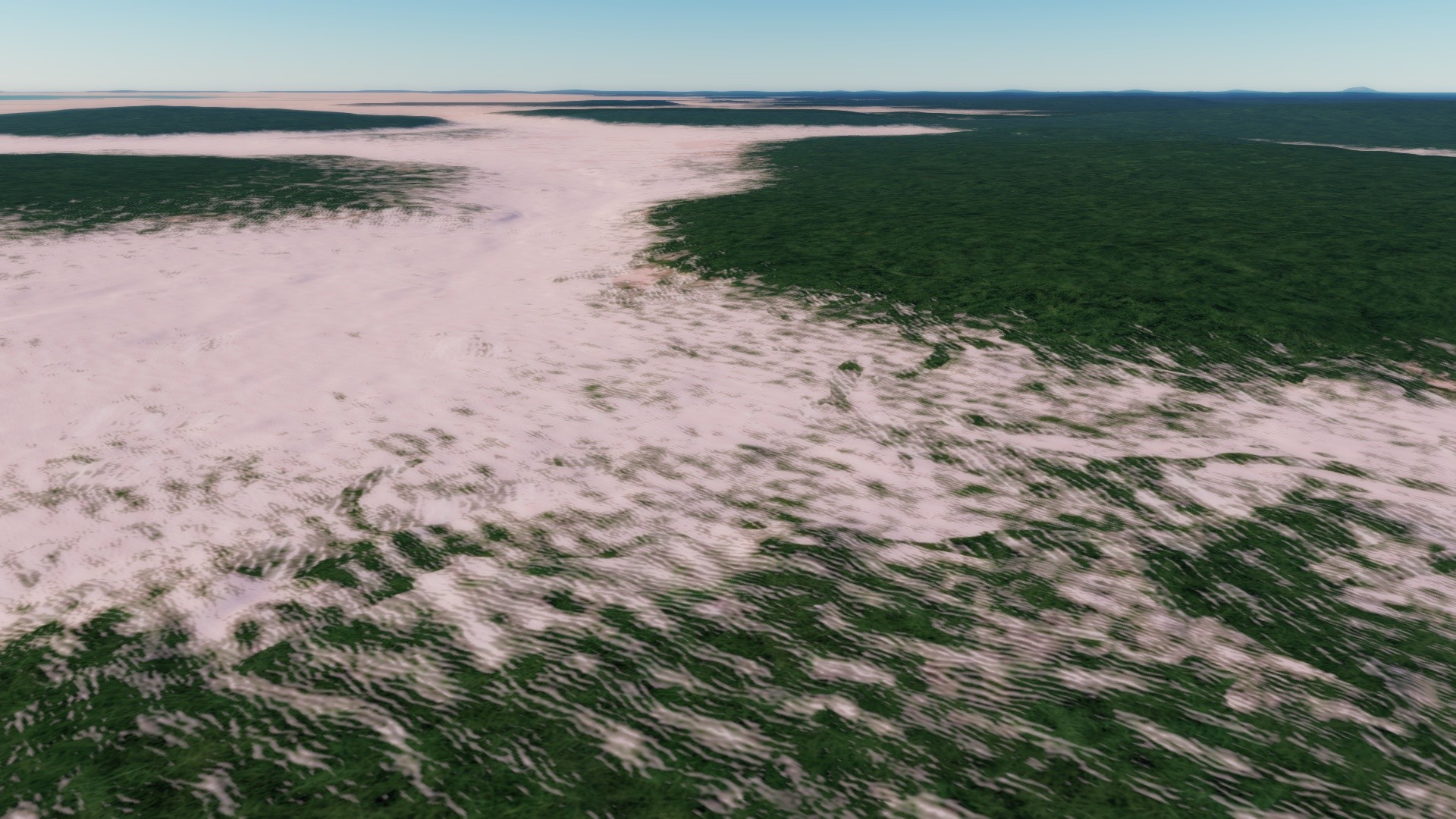 Star browser: generation of systems is moved to parallel threads. Now it uses all the CPU cores, filling the table is accelerated by multiple times (depending on the number of additional cores), and FPS is not affected. Maximum count of stars is increased to 10000. On the Core i7 @3.8 GHz, all 10000 system is generated in 30 seconds (7 threads for the generator and 1 thread for the renderer).

Planets: patch size is returned back to 256x256. Fixed a bug with incorrect indexing of tiles in the the texture atlas, due to which the entire planet used only snow tiles (although they are correctly colored). Two atlases terra_pack.png and desert_pack.png are combined into one planet_atlas.png, which slightly increased the speed of landscape generation.

I implemented the "smart" blending of textures. Until this, they are linearly blended into each other: the grass was visible through the sand. The "smart" blending takes into account height of pixels in the texture, which provides a more natural-looking transition. The grass now is visible in the folds of the sand: 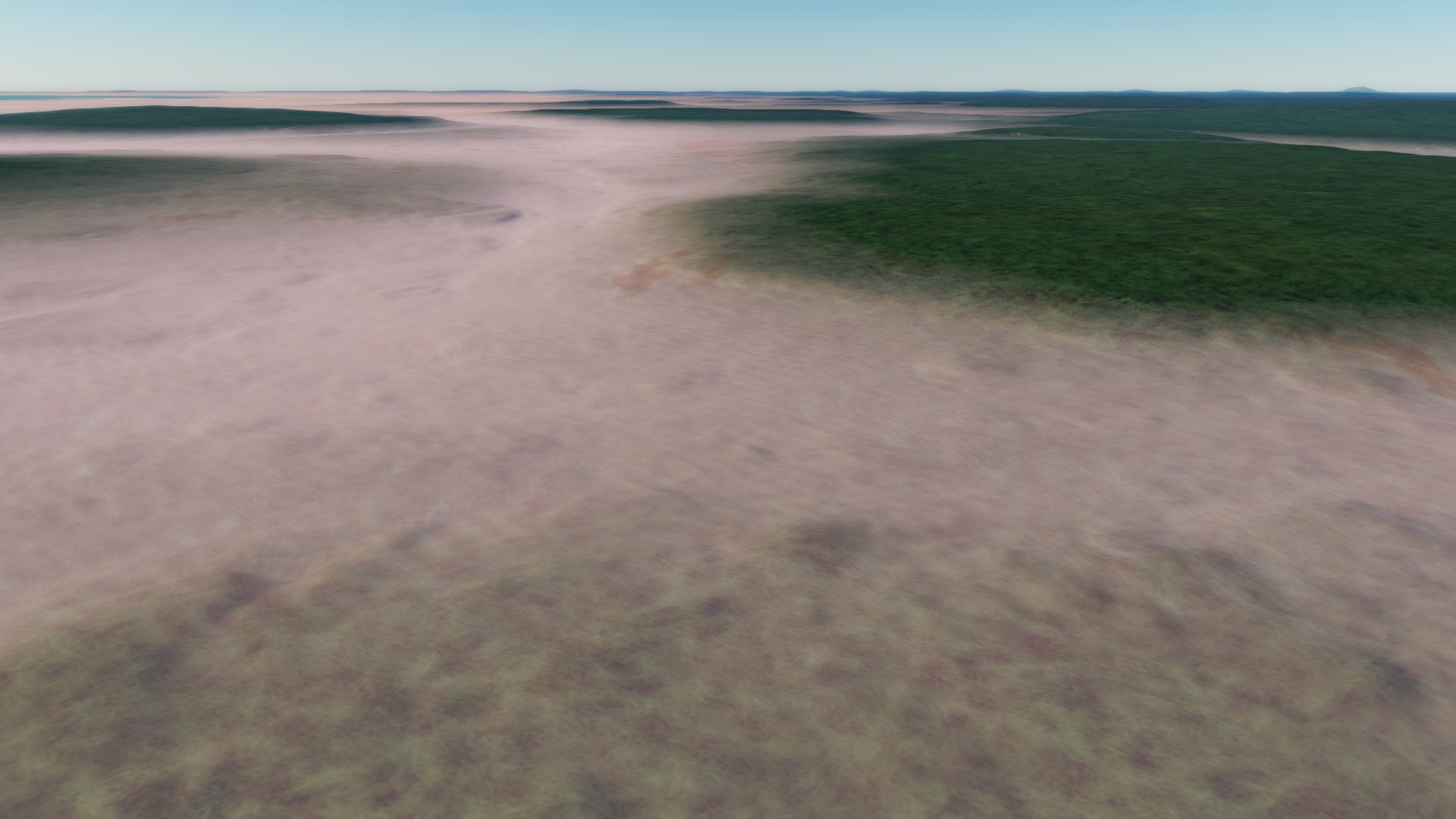 The effect even more natural on rocks: 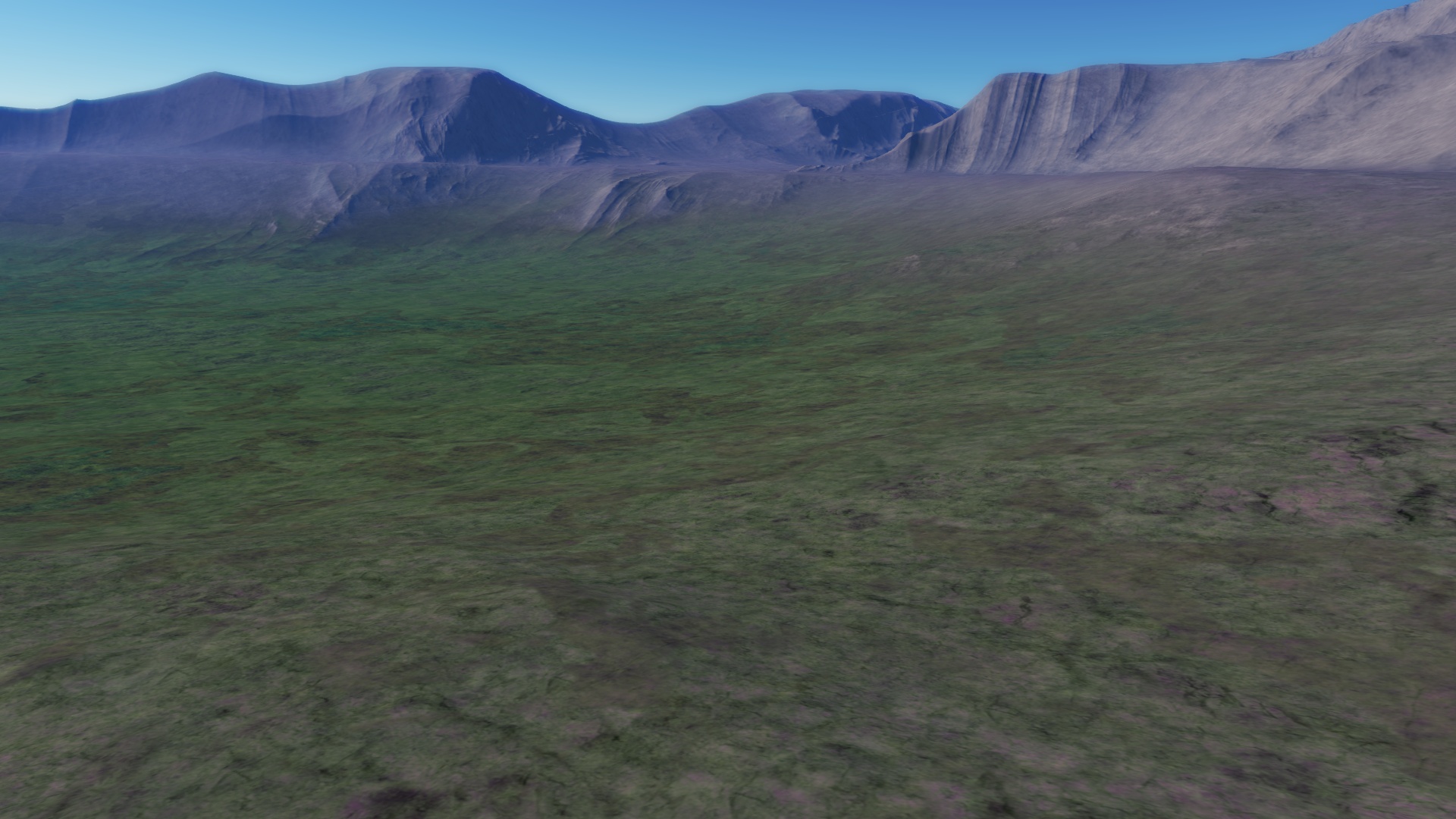 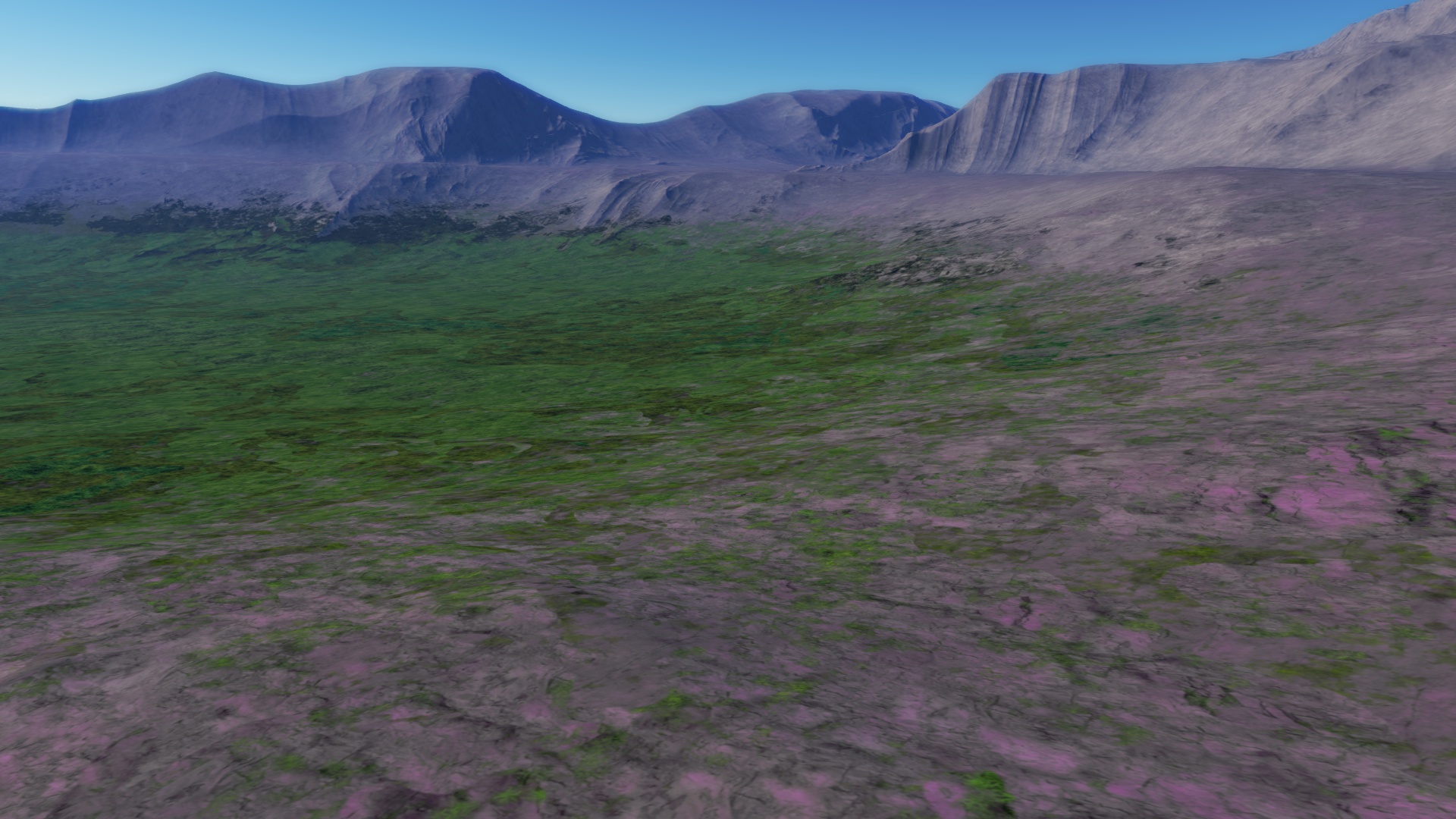 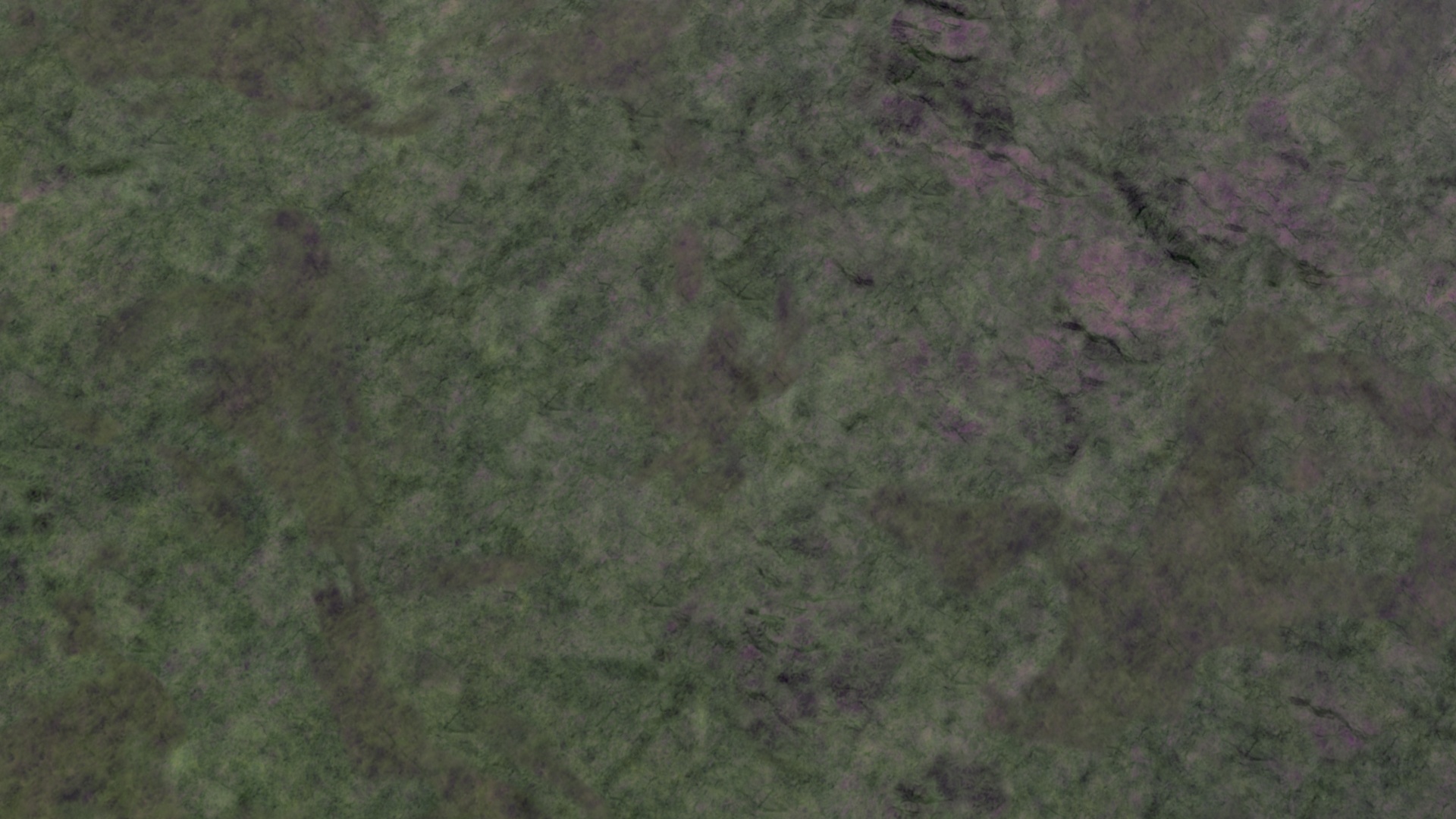 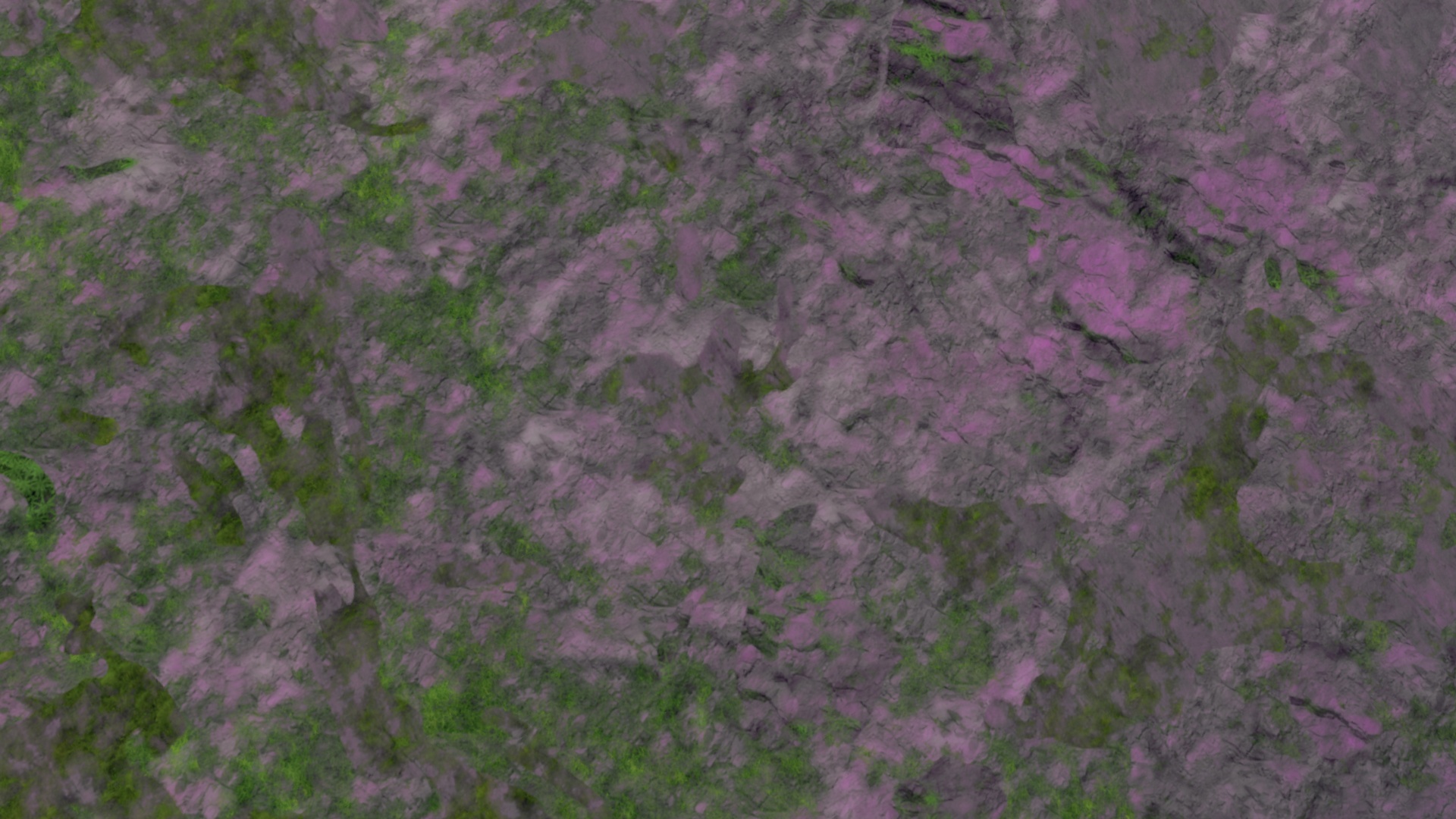 I've also experimented with applying a detail noise at the rendering stage. It allows to improve the level of detail down to millimeters, although it looks somewhat primitive. But at this stage it is still better than nothing: 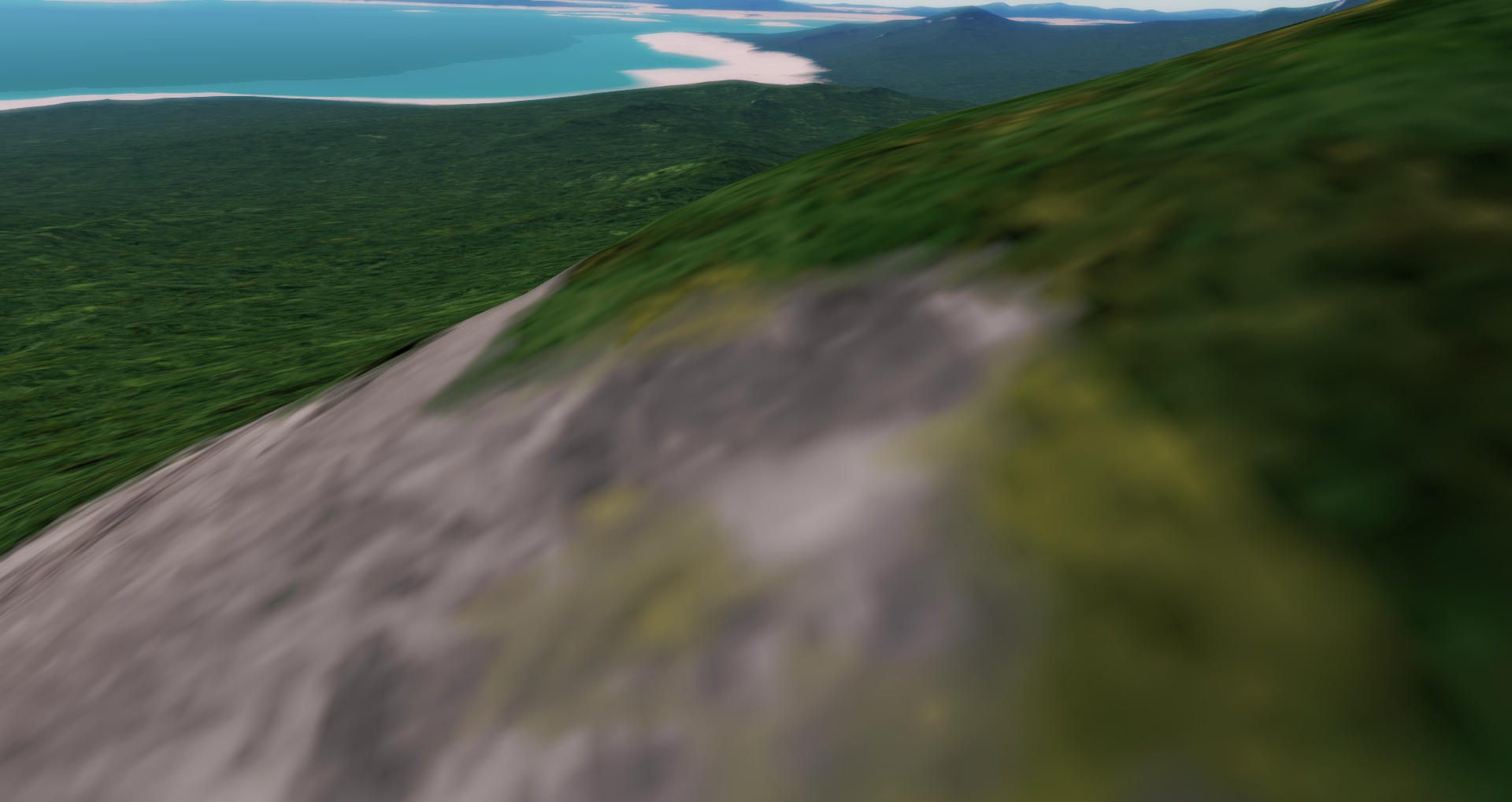