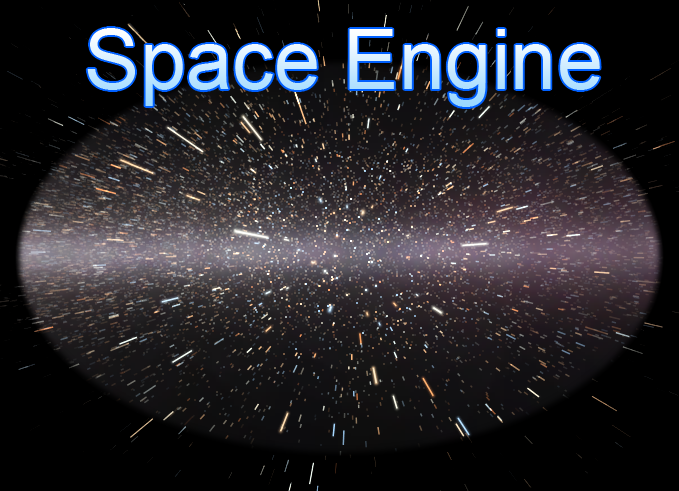 This is the first ever publication I ever made about SpaceEngine. It was originally published on the gamedev.ru forum. Original text was lost, only video remained. This was because I update the opening post multiple times during many years. Releases of first SE versoins were also made on that forum, until I ran the first SE website. All blog posts up to July 30, 2011 are adaptations of my messages from the gamedev forum.

The video from the original post shows a very, very old SpaceEngine 0.5, enjoy 🙂

I also added a bunch of screenshots from a very first backups of SE project. Some of them are dated October 6, 2005 🙂 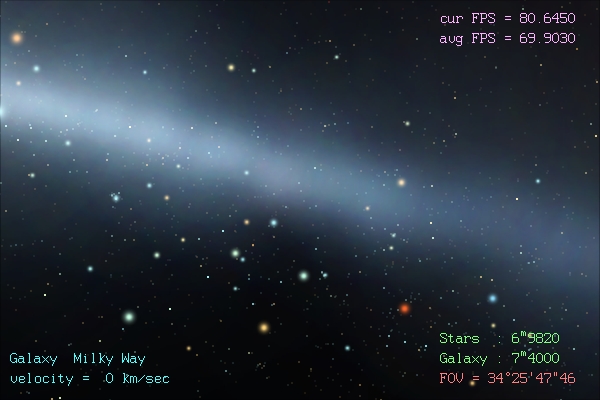 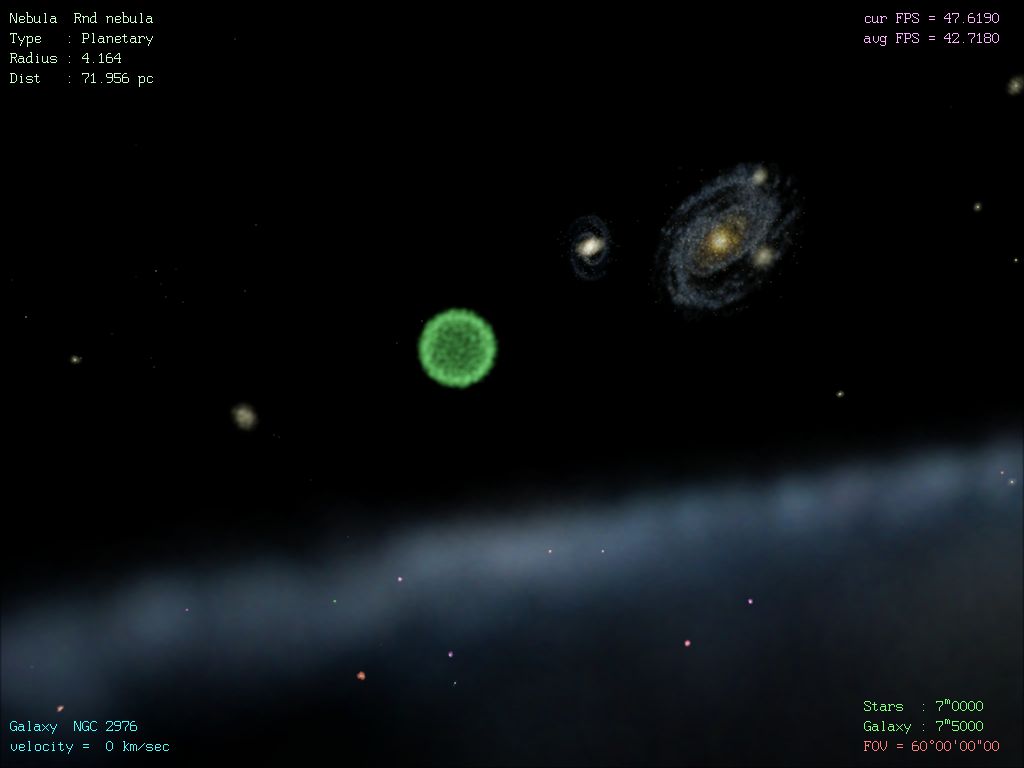 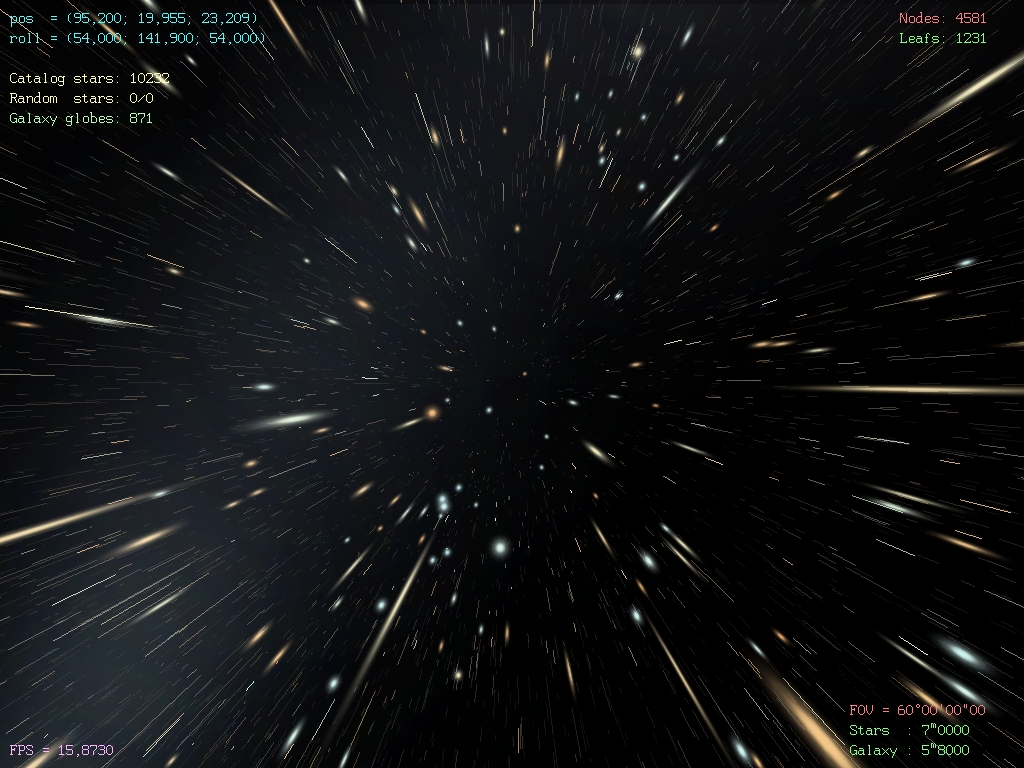 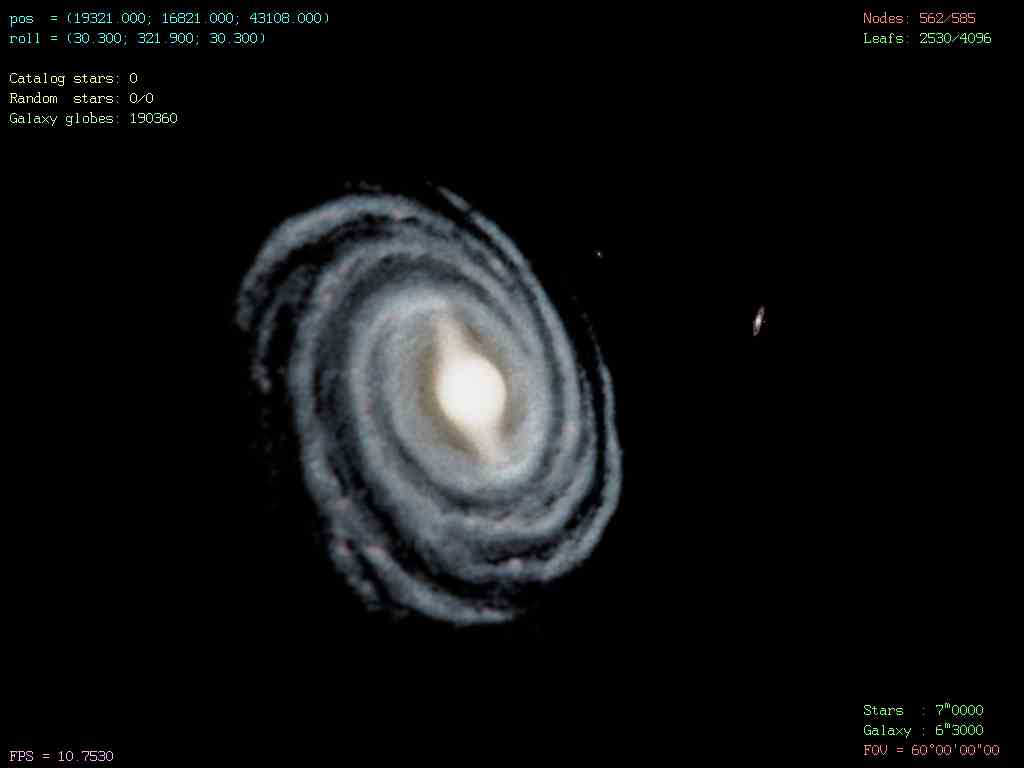 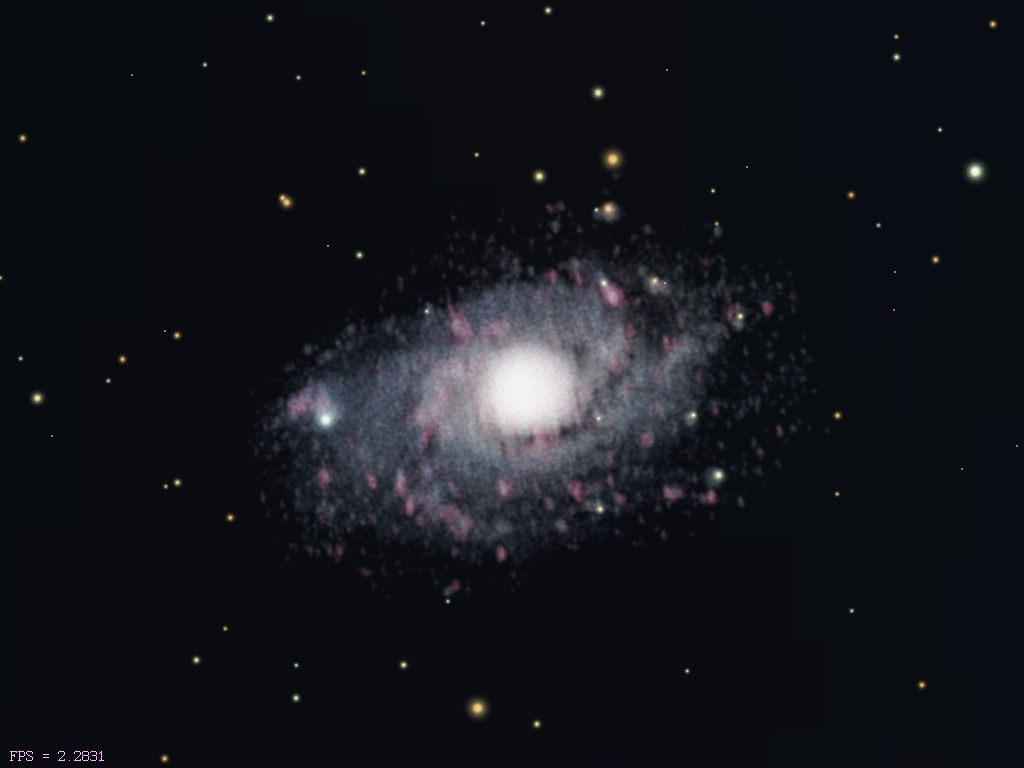