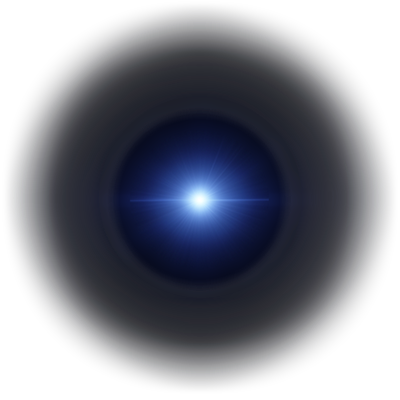 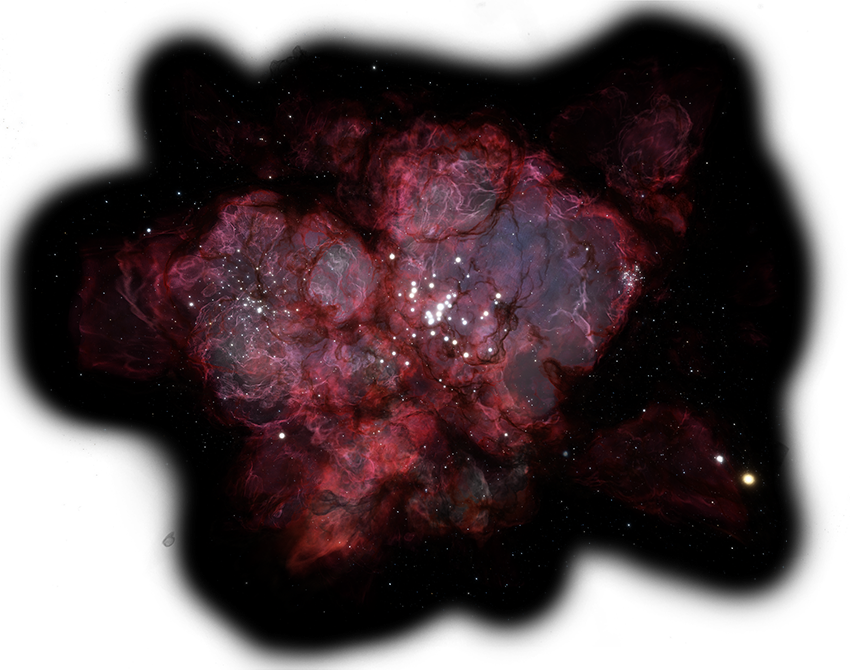 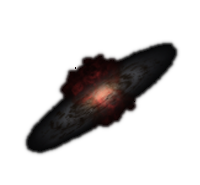 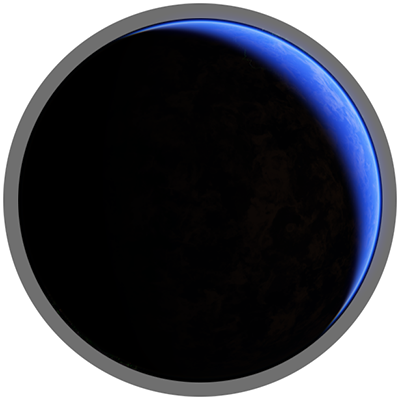 SpaceEngine is a realistic virtual Universe you can explore on your computer. You can travel from star to star, from galaxy to galaxy, landing on any planet, moon, or asteroid with the ability to explore its alien landscape. You can alter the speed of time and observe any celestial phenomena you please. All transitions are completely seamless, and this virtual universe has a size of billions of light-years across and contains trillions upon trillions of planetary systems. The procedural generation is based on real scientific knowledge, so SpaceEngine depicts the universe the way it is thought to be by modern science. Real celestial objects are also present if you want to visit them, including the planets and moons of our Solar system, thousands of nearby stars with newly discovered exoplanets, and thousands of galaxies that are currently known.

All types of celestial objects

Trillions of galaxies with billions of star systems in each, everything is realistically scaled

Seamless transition from the surface of a planet to the most distant galaxies, and free game-like movement with the WASD keys

Click on any visible object with the mouse and hit the 'G' key to fly directly to it. Search for objects by name, search by parameters within a certain radius, browse an interactive map of the surrounding space and view a map of the current planetary system

Save a favorite point in space and time and share it with friend. Give a name to any discovered planet, star or galaxy, and write a description for it.

Accelerate, decelerate, or reverse the flow of time to see the orbital motion of planets and moons, and watch sunsets and eclipses

how the Universe works

Read detailed physical and astronomical data of any celestial body using the built-in Wiki system. Look at the orbital path lines of planets and moons, and compare their size side-by-side

Localization in 20 languages, with a simple system for creating new translations

Movement made possible with free, spacecraft or aircraft mode

Automatic binding of the observer to moving objects

Built-in wiki system with descriptions and ability to extend

3D models of galaxies and nebulae with interstellar dust clouds

Localization in many languages, with the ability to add new ones

If you like SpaceEngine, buy it on Steam or provide additional support via Paypal. This greatly assists SpaceEngine's development!